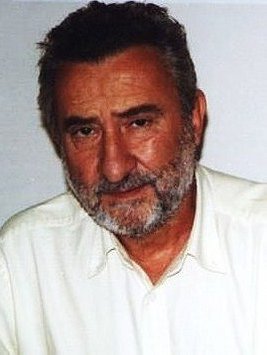 D'Amato is perhaps most well known for his horror films, many of which went on to become cult movies (such as Anthropophagous, Death Smiles at a Murderer and Beyond the Darkness), and for his hastily produced remakes of popular American films (such as the Ator series, based upon the Conan the Barbarian films). D'Amato's remakes often incorporated elements of several popular films of disparate genres, in an attempt to reach the widest possible audience. In his later years, D'Amato was almost exclusively a director and producer of adult films, becoming one of the most renowned directors of pornography in Italy. ... (more) (less)
Tags: Director (6), Italian (2), Horror (1), Italia (1), Italy (1), Softcore (1), Italiana (1), Italiano (1), Regista (1)
My tags: