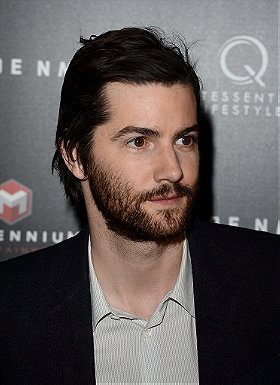 266 votes
They could be siblings (100 items)
list by Darthmasco
Published 11 years, 2 months ago 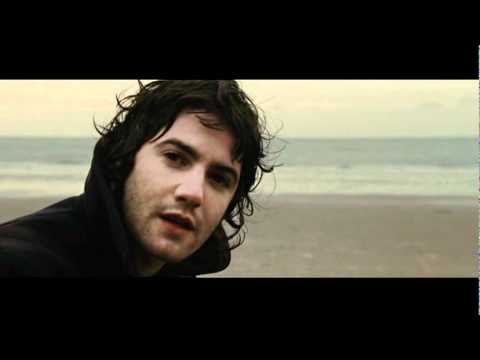 Girl - Jim Sturgess (Across the Universe) 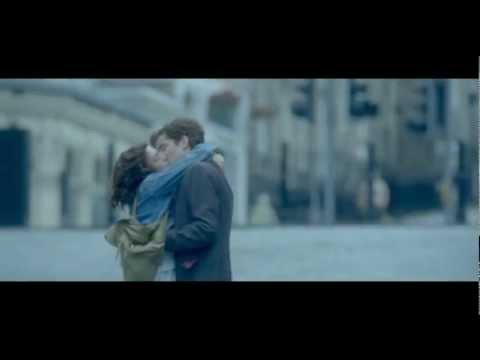 Dexter/Emma(One Day) - will you recognize me when I lose another friend? 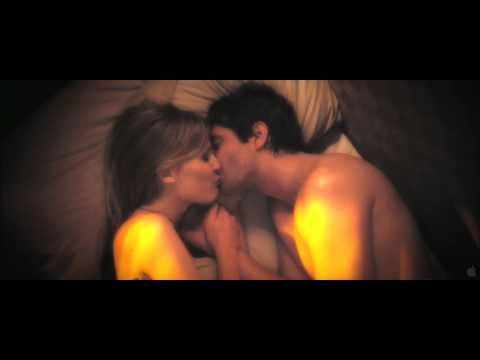 Sturgess was born in London, but grew up in Farnham, Surrey, where he attended Frensham Heights School. He spent most of his youth skateboarding around his local car parks and started his first band as early as 15 years old where they would rehearse in the garage of his friend's dad's house. The band would also play gigs in and around his local area to any publican that would turn a blind eye to the fact that they were all under age. Sturgess's first acting experience came when the local theatre group came to his school looking for kids to audition for the local play. Quickly realising that he would be able to miss school, he went along to the audition and landed one of the parts in the play. It was clear to both his school and his parents that he had a natural talent, but it was always music rather than acting that was at the forefront of his mind.

Sturgess moved to Manchester to attend Salford University hoping it would enable him to start another band and hang around the Manchester music scene, where most of his music idols were from. In Manchester, he fell in with a group of aspiring actors and filmmakers, and his passion for acting was re-ignited. He started to write and perform his own short films and plays. While performing his one-person show 'BUZZIN', based around his performance poetry, Jim was discovered by an acting agent. He graduated from the University of Salford in 1999 with an HND in Media and Performance.

3. The Other Boleyn Girl

matt added this to a list 4 years, 1 month ago
Most beautiful men on earth 6 (200 person items)

Exclusive added this to a list 4 years, 8 months ago
My Favorite Performances - 2012 (50 person items)

chloe51 voted for an image 4 years, 9 months ago

chloe51 posted a comment on this image 4 years, 10 months ago

Emmabell added this to a list 5 years, 10 months ago
Actors Who Can Sing (291 person items)

lalabellexoxo added this to a list 6 years, 4 months ago
My Hottest Men In Entertainment List 2016 (373 person items)

Emmabell added this to a list 6 years, 6 months ago

Leto voted for an image 6 years, 8 months ago