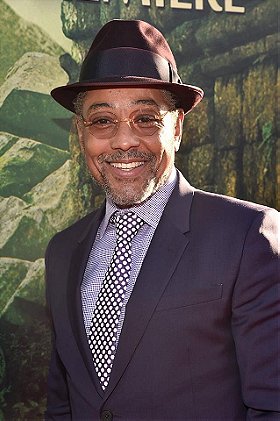 42 votes
>~Characters of Once Upon a Time~ (25 items)
list by llllkirallll
Published 9 years, 10 months ago

41 votes
Speak of the Devil (21 items)
list by captaine
Published 12 years, 6 months ago 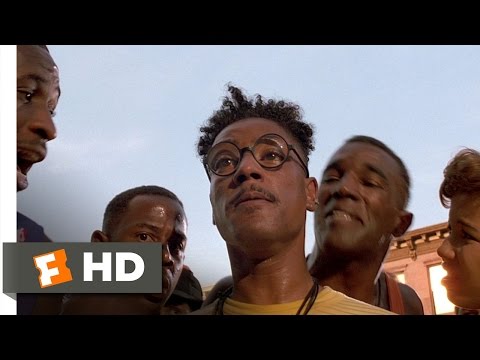 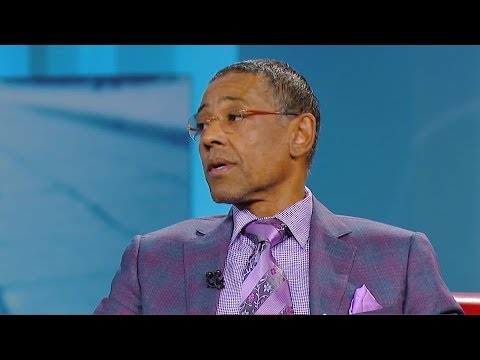 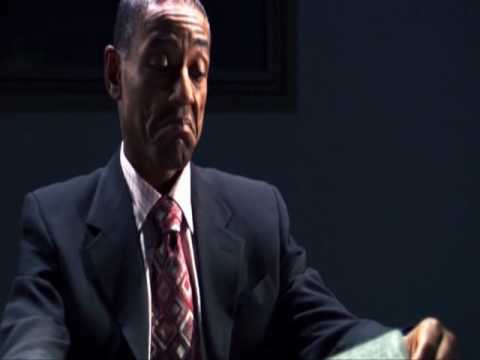 Best Line Delivery of All Time

During the 1980s Esposito appeared in films such as Maximum Overdrive, King of New York, and Trading Places and TV shows such as Miami Vice and Spenser: For Hire. He played J.C. Pierce, a cadet in the 1981 movie Taps. In 1988 he landed his breakout role as the leader ('Dean Big Brother Almighty') of the black fraternity "Gamma Phi Gamma" in director Spike Lee's film School Daze. Over the next four years, Esposito and Lee collaborated on three other movies: Do the Right Thing, Mo' Better Blues, and Malcolm X.

During the 1990s Esposito appeared in the acclaimed indie films Night on Earth, Fresh and Smoke, as well as its sequel Blue in the Face. He also appeared in the mainstream film Reckless with Mia Farrow and Waiting to Exhale starring Whitney Houston and Angela Bassett.

Esposito is known for his portrayal of FBI agent Mike Giardello on the TV crime drama Homicide: Life on the Street. That role reflected both his black and Italian heritage. He played this role from 1998 until the series' cancellation. The character's father Al is portrayed as subject to racism, something Esposito's character practiced in School Daze. Another biracial role was Sergeant Paul Gigante in the television comedy series, Bakersfield P.D. (Fox Broadcasting Company, 1993–1994).

In 1997 Esposito played the role of Darryl in Trouble on the Corner and Charlie Dunt in Nothing to Lose.

Esposito has portrayed drug dealers (Fresh, Breaking Bad, King of New York), cops (The Usual Suspects, Derailed), political radicals (Bob Roberts) and even a demonic version of the Greek God of Sleep Hypnos from another dimension (Monkeybone). He played Cassius Clay, Sr., in Ali and Nuyorican poet Miguel Piñero's friend and collaborator Miguel Algarín in Piñero, both released in 2001.

Gospel Hill (2008) was Esposito's directorial debut; he also produced the film and starred in it.

New York theatre credits for Esposito include The Me Nobody Knows, Lost in the Stars, Seesaw, and Merrily We Roll Along. In 2008 he appeared on Broadway as Gooper in an African American production of Tennessee Williams' Pulitzer Prize-winning drama Cat on a Hot Tin Roof, directed by Debbie Allen and starring James Earl Jones, Phylicia Rashad, Anika Noni Rose, and Terrence Howard.

Between 2009 and 2011, Esposito appeared in seasons 2 through 4 of the AMC drama Breaking Bad, as Gus Fring, the head of a New Mexico-based methamphetamine drug ring and the show's primary antagonist in the third and fourth seasons. Esposito received critical acclaim for this role. As noted above, he won the Best Supporting Actor in a Drama award at the 2012 Critics' Choice Television Awards and was nominated for an Outstanding Supporting Actor in a Drama Series award at the 2012 Primetime Emmy Awards.

Esposito appears in Rabbit Hole (2010), with Nicole Kidman and Aaron Eckhart.He also appeared in an episode of the series"Leverage" a reunion with his 1981 movie "Taps" co-star Timmothy Hutton.

Esposito appears in the ABC program Once Upon a Time that debuted in the fall of 2011. He portrays the split role of Sidney, a reporter for The Daily Mirror in the town of Storybrooke, Maine, who in actuality is the Magic Mirror, possessed by The Evil Queen in a parallel fairy tale world.

Esposito has also appeared in Community as a guest star for an episode entitled "Digital Estate Planning". He is set to reappear in the delayed fourth season.

4. By Whatever Means Necessary: The Times of Godfather of Harlem

5. The Brother from Another Planet (1984)
View all Giancarlo Esposito movies (63 more)

3. One Plus One Equals Two

dakotaa voted for an image 3 months, 2 weeks ago

omnivorousrex added this to a list 1 year, 10 months ago

"GIANCARLO ESPOSITO AS MOFF GIDEONThe Mandalorian (2019) - Moff Gideon (Giancarlo Esposito)First Appearance: The Mandalorian (2019)Giancarlo Esposito plays the terrifying Imperial officer Moff Gideon. He leads a remnant of Imperial forces in his hunt for "The Child". Esposito was born in Denmark to an Italian father and African-American mother. He's best known for roles in Breaking Bad, The Usual Suspects, and The Jungle Book (2016).There are very few Black characters in Star Wars and ev"

johanlefourbe added this to a list 2 years, 1 month ago

Best Line Delivery of All Time

lalabellexoxo added this to a list 5 years, 6 months ago
My Hottest Men In Entertainment List 2016 (373 person items)

Rylvan voted for 6 images [View All] 6 years, 4 months ago

Evy added this to a list 6 years, 7 months ago