57 votes
15 Most Influential Games of All Time (15 items)
list by Prelude
Published 12 years, 7 months ago 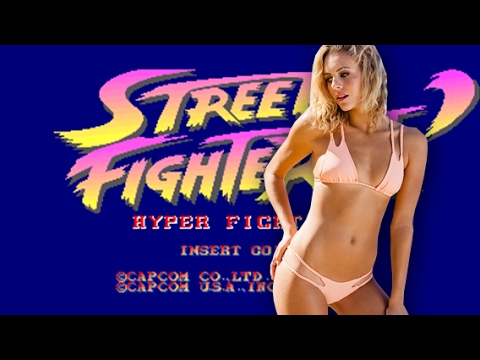 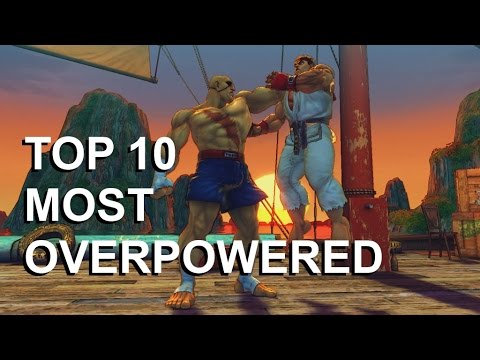 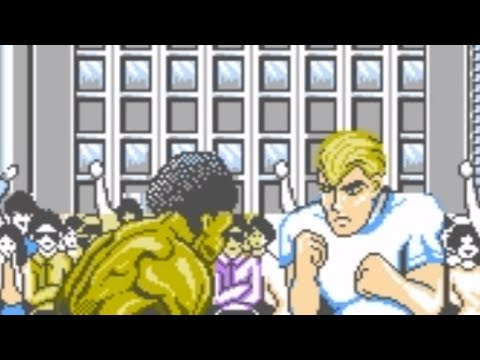 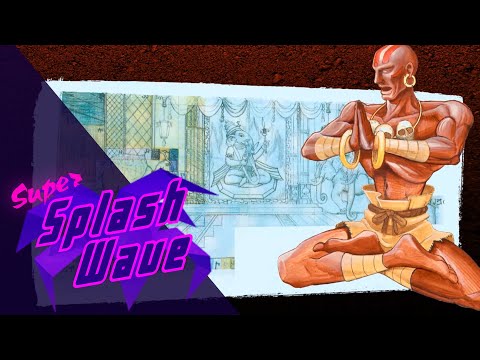 The Making of Street Fighter II

Fernando Leonel Alba added this to a list 2 months, 3 weeks ago

"Boy does this makes up for the first one. Some people say it hasn't aged well and I couldn't care less about that. For the time it came out it was plain amazing. It may be cheap at times but nowhere near as bad and unfair as the prequel. As for me, this and a NES hack of it renamed as Street Fighter III were the definitive videogames during my childhood. "

shotswerefired added this to a list 2 years, 5 months ago

shotswerefired added this to a list 2 years, 8 months ago

" Ken discovers the awesome power of moving in 3D! Ryu seems less than amused... Video courtesy of The Warp Zone."

shotswerefired added this to a list 2 years, 10 months ago

" This is one of those things every kid had to have at least tried out once. Fighting games were pretty barebones until Street Fighter came along and showed everyone how they're meant to be done. It caused an explosion of interest from all over the world, The effects of which trickled down into wider society. There were films made in multiple countries (Japan, US and Hong Kong) and films inevitably referencing or parodying it. Back then arcades were still going strong and this was the go to ga"