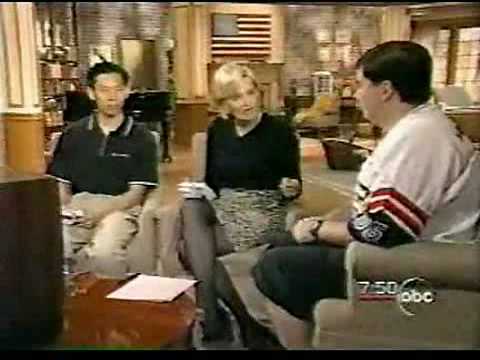 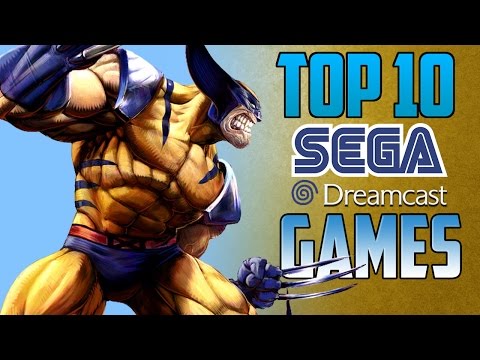 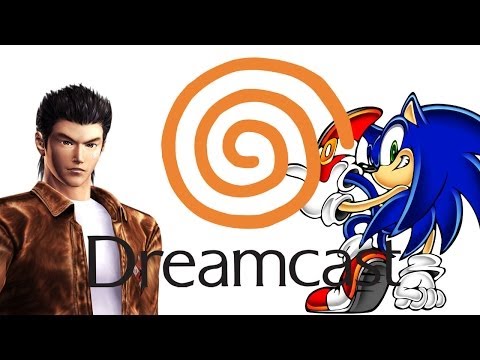 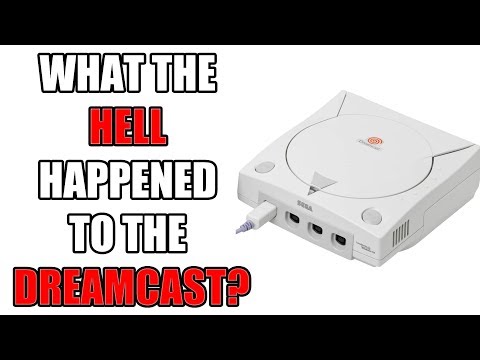 What The Hell Happened To The Dreamcast? 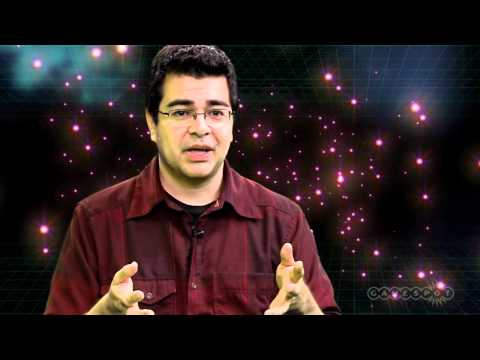 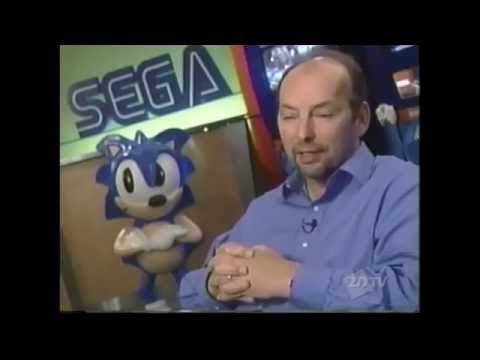 StealthRUSH added this to a list 4 years, 8 months ago