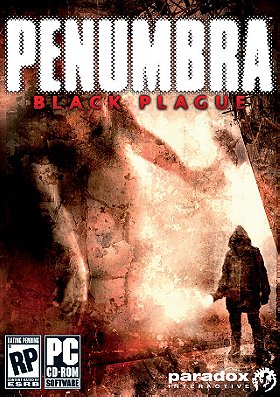 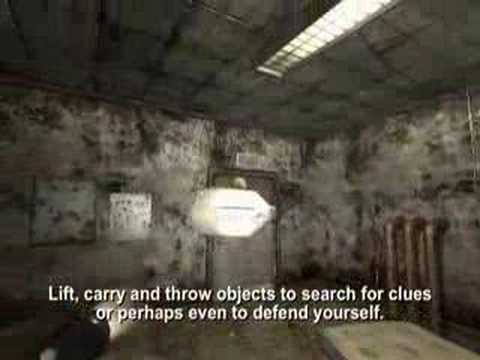 Like a quick blast of Arctic air, Penumbra: Black Plague is both chilling and refreshing. It’s a rather unconventional game; a horror-themed adventure that looks and controls almost exactly like a first person shooter. But don’t let that put you off; although there is a dash of stealth gameplay, this is for the most part very much in the tradition of the adventure genre, even more than its predecessor.

Like most “deserted world” games, the plot is told mainly through discovered documents and radio communications. Fortunately, the characters are pretty well defined despite the lack of face-to-face contact, and above all, story developments are never confusing, even when you are teased with incomplete revelations. Philip also develops a plague-induced alter-ego who accompanies you throughout the game, and there is something entertainingly disturbing and infuriating about the antagonist's “cranky old man” persona. There are plenty of smaller touches too, like one person’s mournful references to hot cocoa, which breathe life into the scattered diaries and notes you collect. Add a few strokes of almost Portal-like humour; (“All personnel are asked to keep their personal cyanide tablet ready at all times”) and despite the fairly simple plot, there is plenty to keep the player drawn in. A handful of corny voiceovers, grammatical errors, and an underwhelming ending aren’t enough to stop the story aspects from succeeding. ... (more) (less)
Manufacturer: Paradox
Release date: 19 February 2008
UPC: 897021001136
Tags: Adventure (3), Survival Horror (2), Steam (2), Fps (1), Series (1), Graphic Adventure (1), PC Master (1)
My tags:

SNintendoFreak added this to a list 3 weeks, 1 day ago
Games to Play (488 games items)

Mirosan added this to a list 4 years, 2 months ago
Top RatedPC-Listal1STquarter2015 (885 games items)

KaiserSadist rated this 6/10 5 years, 6 months ago

n4ndo added this to wanted list 6 years, 6 months ago