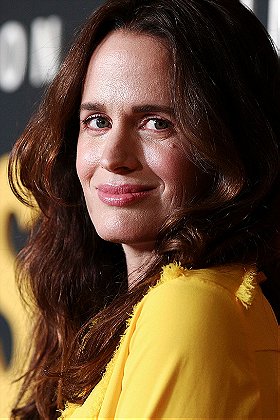 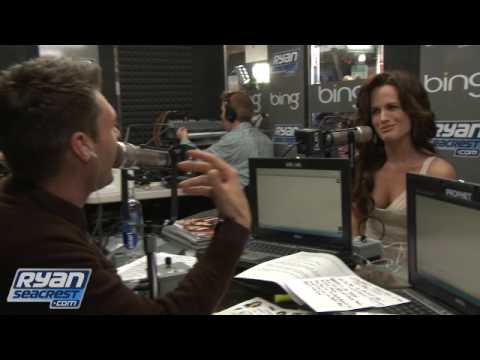 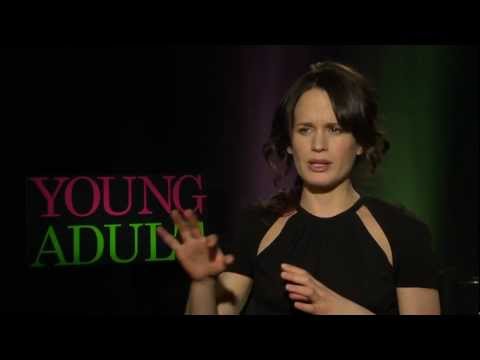 Reaser attended the Academy of the Sacred Heart in Bloomfield Hills.After high school, she attended Oakland University for one year,then attended the Juilliard School's Drama Division (1995-1999, Group 28) where she graduated with a Bachelor of Fine Arts degree in 1999.

Reaser appeared in a London stage production with an audience of two people and prepared for her role on Saved by spending time in an emergency room, observing the behavior of medical staff.In October 2004, Interview magazine hailed her as one of the "14 To Be" emerging creative women.Her work in the film Sweet Land earned the "Jury Award" at the Newport Beach Film Festival and a nomination for the Independent Spirit Award "Best Female Lead" award.Reaser earned a Primetime Emmy Award nomination for Outstanding Guest Actress in a Drama Series for her recurring guest appearance throughout 2007 and 2008 on the television series Grey's Anatomy.

TrekMedic added this to a list 3 months, 2 weeks ago

Chris Davies voted for 6 images [View All] 12 months ago

Madinina voted for an image 1 year, 1 month ago

TrekMedic voted for an image 3 years, 4 months ago

Helen voted for an image 3 years, 5 months ago

cekadidas voted for an image 4 years, 6 months ago

Smiler1 added this to a list 4 years, 6 months ago