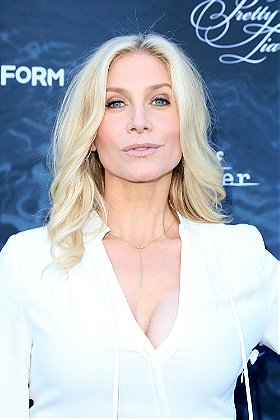 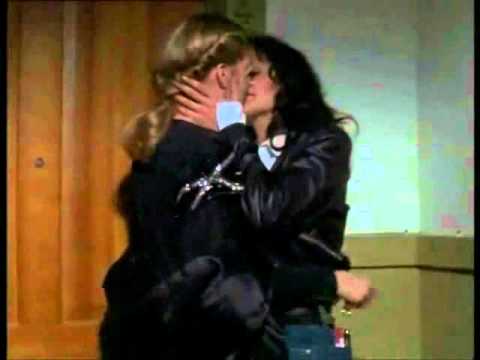 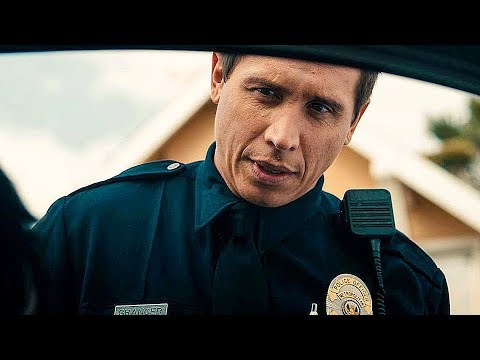 Answers to Nothing Trailer 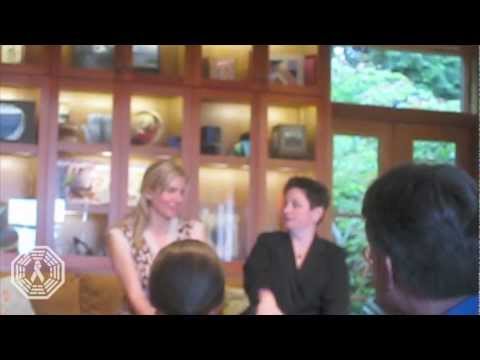 Mitchell was born in Los Angeles, California.Her stepfather, Joseph Day Mitchell, and mother, Josephine Marian Mitchell (née Jenkins), are lawyers based in Dallas.Mitchell and her mother moved to Dallas, Texas in 1970, where her mother married Joseph Mitchell in 1975.Mitchell graduated from Booker T. Washington High School for the Performing and Visual Arts, a public magnet school. She is the eldest of three sisters, the others being Kristina Helen "Kristie" Mitchell (b. 1977), and Katherine Day "Kate" Mitchell (b. 1981). In 1991, she graduated from Stephens College with a Bachelor of Fine Arts in acting, and also studying at the British American Drama Academy.Mitchell worked for six years in Dallas Theater Center and a year at Encore Theater.

In March 2009, Entertainment Weekly reported that Mitchell had been cast in new ABC pilot for V, its remake of the classic science fiction television miniseries. Although ABC and Warner Bros. officials told the magazine she was only cast as a guest star, the announcement led to speculation and concern that Mitchell's character would be killed off at the end of Lost's fifth season, which ended on a cliffhanger that left the fate of her character unknown. Mitchell was later named the lead actress on V in an ABC press release and various sources reported that she would guest-star in Lost's sixth, final season.Mitchell's character was killed off in the sixth season premiere, but returned for the two-part series finale for which she received a nomination for the Primetime Emmy Award for Outstanding Guest Actress in a Drama Series.

The show V was picked up for a second season, which premiered on January 4, 2011 but was not picked up for a third season. Mitchell had a guest starring role on Law & Order: Special Victims Unit in 2011 where she played June Frye.Mitchell starred in the film, Answers to Nothing in 2011, where she played Kate. On June 30, 2012, NBC announced that Elizabeth had joined the cast of the upcoming series Revolution as Rachel Matheson, replacing actress Andrea Roth whom Mitchell worked with for one episode on Lost. The series premiered on September 17, 2012.

Mitchell married actor Chris Soldevilla in 2004 with whom she has a son named C.J., who was born in 2005.In 2013 Mitchell and Soldevilla divorced due to irreconcilable differences.

In an interview with Aventura magazine, Mitchell claimed she was just "a dorky kid" when she left Los Angeles for Dallas:

2. You Are My Flower

2. You Are My Flower

1. Journey to the Bottomless Pit: The Story of Stephen Bishop and Mammoth Cave (2004)

1. Journey to the Bottomless Pit: The Story of Stephen Bishop and Mammoth Cave (2004)

dakotaa voted for an image 1 month, 3 weeks ago

emilymia voted for an image 2 months, 3 weeks ago

ncp voted for 4 images 3 months ago

Kyle Ellis added this to a list 3 months, 1 week ago
Women With Weapons (100 person items)

LRDVDR voted for 6 images [View All] 3 months, 3 weeks ago

fuskator voted for 12 images [View All] 3 months, 3 weeks ago

Madinina voted for an image 5 months, 1 week ago

lovedriver voted for an image 5 months, 2 weeks ago

Zippyjet voted for an image 5 months, 3 weeks ago

Battleax voted for an image 7 months, 1 week ago

Agirl voted for 2 images 8 months ago

oldman added this to a list 9 months, 4 weeks ago
Interesting Lasses by Oldman (105 person items)

Look Left voted for an image 10 months, 3 weeks ago

danielistal added this to a list 1 year, 3 months ago
Enchanting Blondies (136 beauty items)