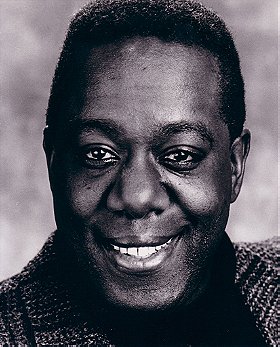 Mankuma is widely known as the voice of Tigatron, Tigerhawk and one of the Vok in Beast Wars. Other notable roles include Gigabyte in ReBoot, Heavy Duty in G.I. Joe: Spy Troops and G.I. Joe: Valor vs. Venom, Gort in Halloweentown II: Kalabar's Revenge, and Anubis in the 1997 cartoon Mummies Alive!.