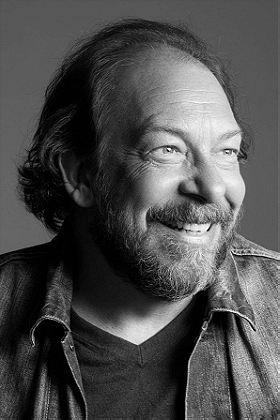 1 vote
View all Bill Camp pictures
Bill Camp received a 2016 Tony nomination for his role as Reverend John Hale in the Ivo van Hove-helmed revival of Arthur Miller's The Crucible. His previous Main Stem credits include Death of a Salesman, Coram Boy, Heartbreak House, Jackie, Saint Joan, and The Seagull; other stage credits include In a Year With 13 Moons, Notes From Underground and Olly's Prison. He has appeared on screen in 12 Years a Slave and Lincoln.
Tags: Actor (1)
My tags:

2. Birdman or (The Unexpected Virtue of Ignorance)

3. Birdman or (The Unexpected Virtue of Ignorance)

4. The Killing of a Sacred Deer