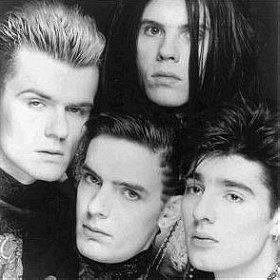 8 comments
View all The Cult lists 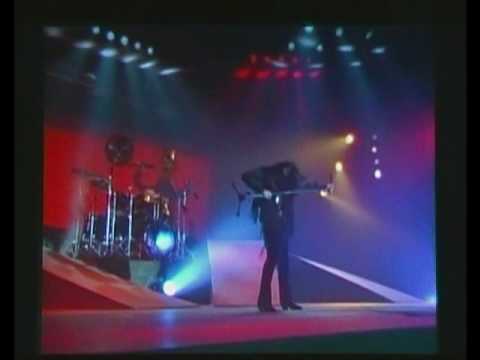 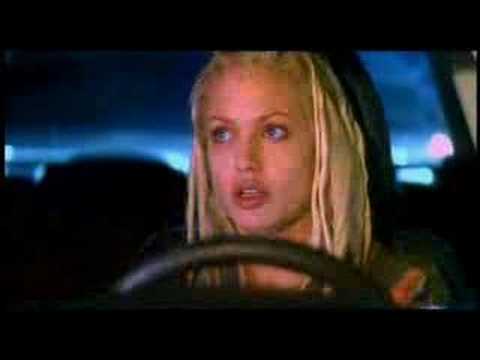 The Cult - Painted On My Heart 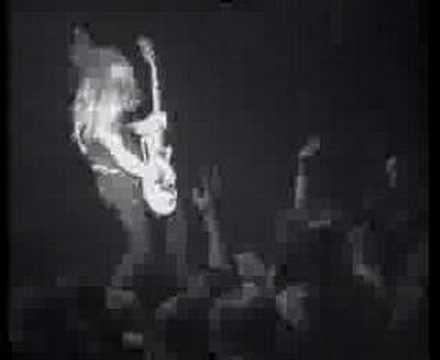 View all The Cult videos

After moving to London, the band released the album Love in 1985, which charted at #4 in the United Kingdom, and which included singles such as "She Sells Sanctuary" and "Rain". In the late 1980s, the band dropped their post-punk sound in favour of hard rock with their third album, Electric; the polish on this new sound was facilitated by Rick Rubin, who produced the record. Their fourth album, Sonic Temple, proceeded in a similar vein, and these two LPs enabled them to break into the North American market. By the early 1990s, the band was fraying behind the scenes, due to alcohol abuse and off-stage tensions, leading to a split-up in 1995. The band reunited in 1999 and recorded the album Beyond Good and Evil, and they reissued all of their albums in Asia and Eastern Europe in 2003 and Japan in 2004. In 2006, the band reformed again to perform a series of worldwide tours. In October 2007, the band released the album Born into This, on the Roadrunner Records label. In July 2009, Astbury announced that The Cult would not record or produce any more studio albums, focusing on LPs and Digital Releases instead for new material, though he eventually changed his mind and declared that there would be another album in the near future. Their upcoming ninth studio album, entitled Choice of Weapon, will be released on 22 May 2012. ... (more) (less)
Tags: Gothic Rock (2), Music (1), 80s (1), Goth (1), Hard Rock (1), 1980s (1), Goth Rock (1), Gothic (1), Hair Band (1)
My tags:

1. The Cult: Painted on My Heart

2. The Cult: Painted on My Heart

hulkargh voted for an image 9 months, 3 weeks ago

lovedriver voted for an image 2 years, 11 months ago 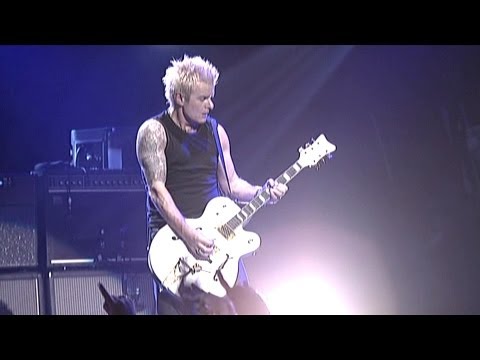 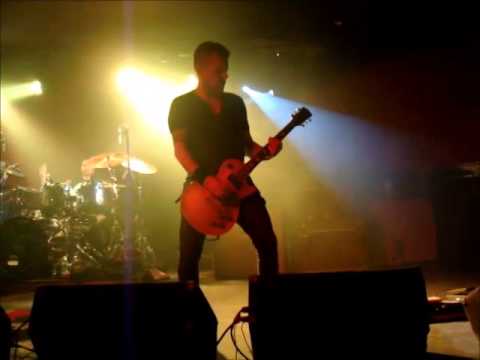 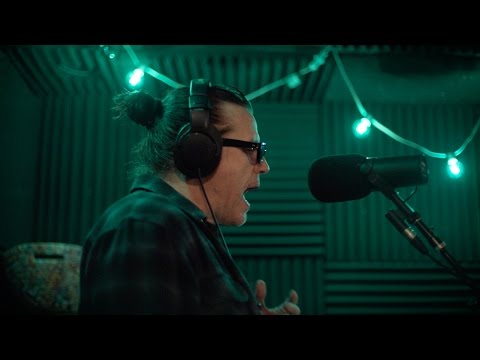 The Cult - She Sells Sanctuary

Mass. Patriot added this to a list 4 years, 3 months ago
So you still love the New Wave (20 music items) 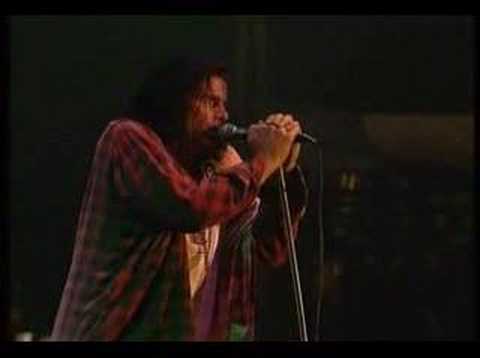 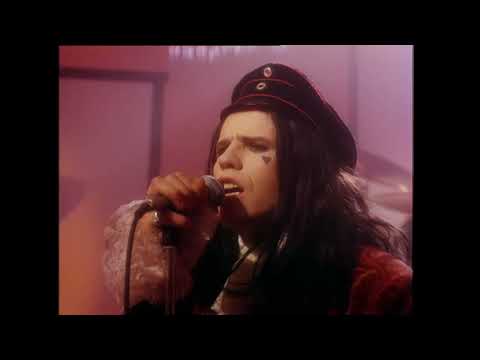 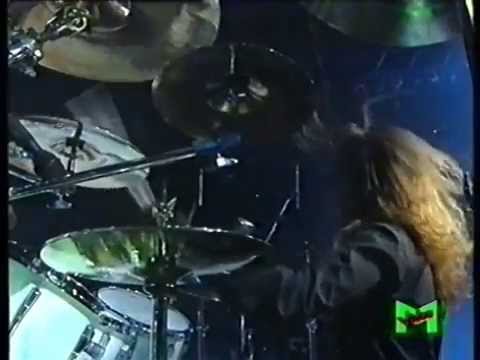 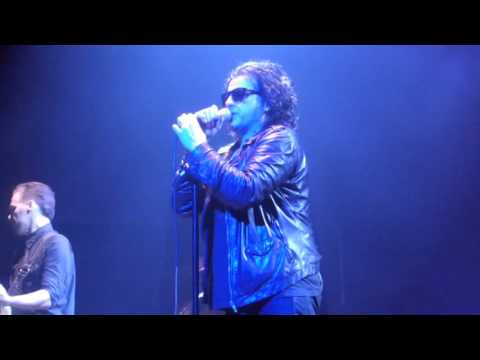 Kandi voted for an image 5 years, 6 months ago