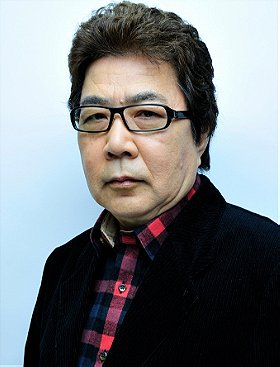 Among his other credits, Genda has performed the roles of Masami Iwaki (Dokaben), Sourman (Dr. Slump), Gō Reietsu (High School! Kimengumi), Optimus Prime (A.K.A. Convoy) (The Transformers), Umibouzu (City Hunter), Ichimi Araiwa (Cooking Papa), and Action Kamen (Crayon Shin-chan) and is the current Japanese voice of Tigger in Winnie the Pooh media. He is also known for voicing Kurama in Naruto.

In February 2010, Genda received a Merit Awards from the 4th Seiyu Awards.

He is the official dub-over artist of Arnold Schwarzenegger (he has met with Schwarzenegger several times). Also, he is a standard choice for Japanese dubbing of the voices of the English-speaking actors such as Samuel L. Jackson, John Goodman, Dan Aykroyd, Laurence Fishburne, Gérard Depardieu and many more. He was also the first dubbing voice actor of Sylvester Stallone and Steven Seagal in their early days.

In addition to the names above, Genda's name is sometimes romanized in credits as Tessyou Genda, Tetsuaki Genda, and Tetsusyo Genda, though the latter two spellings/romanizations of his name are incorrect. ... (more) (less)
My tags:

3. Saga of Tanya the Evil Movie