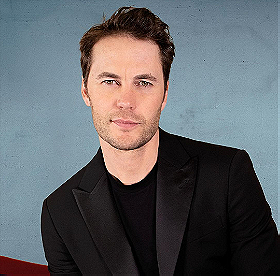 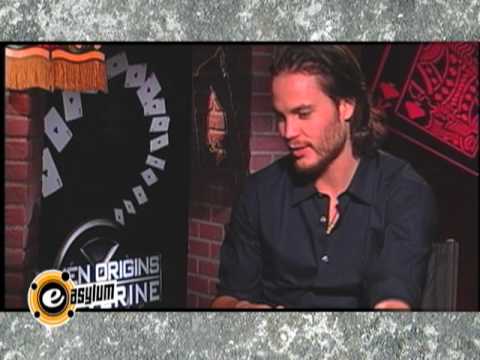 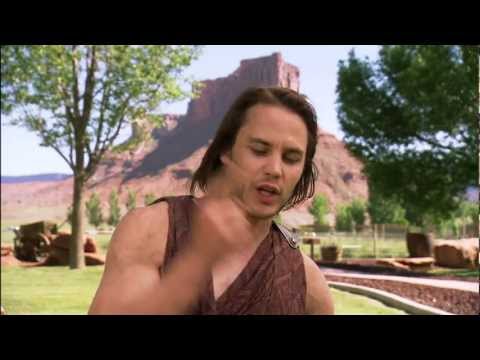 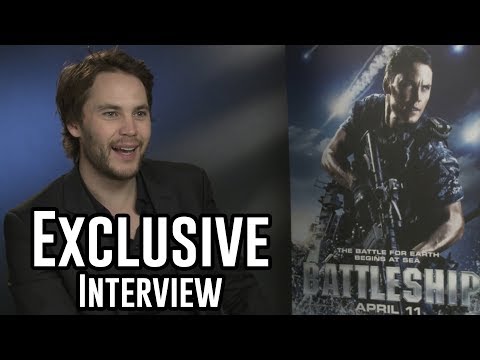 In New York, Taylor pursued his dreams by studying the art of acting with coach Sheila Grey. Not too long after that, Taylor landed a role in the movie Pacific 121. After landing a role in that movie, Taylor's dreams finally started coming true. Taylor was cast in a few guest acting roles such as John Tucker Must Die, Snakes On A Plane and Kyle XY.

Moving to New York in 2002 was the prize that Taylor received after being scouted by modeling scouts in Canada. Taylor was signed to IMG Models and became a regular face for the famous clothing lines, Abercrombie & Fitch and also Diesel. Taylor was also signed under Untitled Entertainment during his two years stay in the city.

While Taylor was living in New York, he found time to become a certified personal trainer and nutritionist. In the year 2004, Taylor decided that it was time for him to move to Los Angeles to learn more about the acting course. Taylor stayed in Los Angeles for about eight months and did some print work with Nous Modeling Management.

It wasn't too long until Taylor realized that he didn't want to be in Los Angeles. Taylor thought that things were running a little bit too fast for him, then making the decision to move back to Vancouver for the summer of 2005 to spend more time with his family. In 2006, Taylor the signed with Endeavour.

What shot him to bigger fame was his role in the movie The Covenant, with actors Steven Strait, Toby Hemingway and Chace Crawford who were all already successful. In The Covenant, fans got to know who Taylor really is. Even though the movie wasn't as successful as people hoped it would be, Taylor became more recognized since acting in the movie. In the movie, fans also got to see a more fit and toned version of Taylor.

Fortunately, after The Covenant, casting directors from the football teen drama, Friday Night Lights, saw the talent that Taylor had. They eventually hired Taylor to play the role of Tim Riggins, one of the Dillon Panthers' main players. In Friday Night Lights, Taylor managed to show his acting skills to fans and television critics who were very impressed with Taylor's acting skills.

After receiving fame and gaining a big fan base from Friday Night Lights, Taylor received the acting publicity he has always been waiting for. In February 2008, he signed on to play Gambit in the X-Men franchise spin-off X-Men Origins: Wolverine. The film recently finished shooting and is set to premiere soon.

BrookeEvans posted a image 5 months ago

BrookeEvans posted a image 5 months ago

BrookeEvans posted a image 1 year ago

fanlady voted for an image 3 years, 6 months ago

babyjeanne voted for 9 images [View All] 4 years, 9 months ago

europeanactors added this to a list 5 years ago
Who Should Play Green Lantern In The DCEU? (10 person items)

europeanactors voted for an image 5 years ago

mirinbuddy added this to a list 6 years, 5 months ago
My Top 100 Favorite Actors (102 person items)

MovieCriticGamer added this to a list 6 years, 7 months ago
Unfriended (Made 10 Years Earlier) (19 person items)

diabolical dr voodoo added this to a list 6 years, 8 months ago