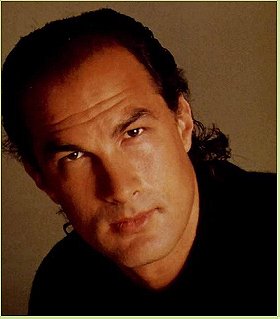 122 votes
The Fathers of Action (10 items)
list by Seaworth
Published 12 years, 7 months ago 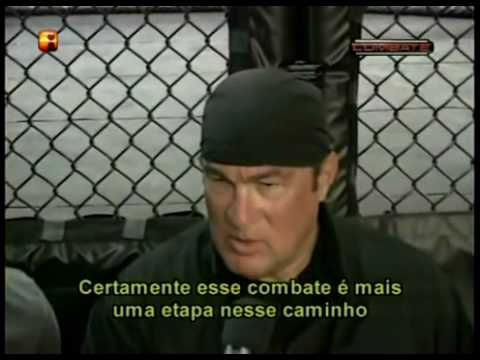 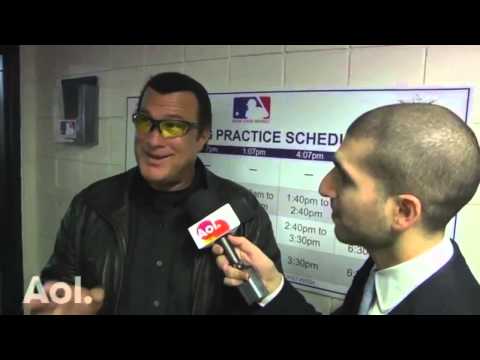 He later moved to the Los Angeles, California, area where he made his film debut in 1988 in Above the Law. By 1991, he had starred in three successful films, and would go on to achieve greater fame in Under Siege (1992), where he played Navy SEALs counter-terrorist expert Casey Ryback. However both On Deadly Ground (1994, which he directed) and Under Siege 2: Dark Territory (1995) did poorly in theaters. During the later half of the 90s, he starred in three more theatrical films and a direct-to-video The Patriot. Aside from Exit Wounds (2001) and Half Past Dead (2002), his career shifted almost entirely to direct-to-video films (often low budget productions and shot in Europe or Asia). Between 1998 to 2009, he appeared in a total of 22 of these. At the age of 59, he returned to the big screen as Torrez in the 2010 film Machete. As of 2011, he's currently busy with the third season of his reality show Steven Seagal: Lawman.

5. Above the Law
View all Steven Seagal movies (44 more)

4. Songs From The Crystal Cave (2007)
View all Steven Seagal music

flover posted a image 4 days ago

Nusch added this to a list 1 year, 3 months ago

"Seagal is also a recording artist and guitarist and the founder of Steven Seagal Enterprises. In addition to his professional achievements, he is also known as an environmentalist, an animal rights activist and, like other actors such as Richard Gere, is a supporter of Tenzin Gyatso the 14th Dalai Lama and the cause of Tibetan independence. Spiritualism and Buddhism play an important role in Seagal's life and he has been recognized by Tibetan lama Penor Rinpoche as a reincarnated Tulku. Accordin"

Darthmasco added this to a list 2 years, 2 months ago
Aries (532 person items)

Magdalena added this to a list 2 years, 9 months ago
Actors (older) (815 person items)

"Percival C. McLeach (The Rescuers Down Under)"

Georgini added this to a list 4 years, 11 months ago
Greatest Action Hero of all time(Poll) (51 movies items)

“no matter what they say about S.Segal i will always remember him as best kickass cop of cinematic world..

ChihuahuaDaddy added this to a list 5 years, 3 months ago

"Obama Wants Our Guns I pretty much lost respect for Steven Seagal when he joined the posse of infamous sheriff Joe Arpaio ("Arpayaso" to me, my mom and many others). As if that is not enough, he claimed that the mass shootings in the USA were staged by the Obama administration in a plot to disarm the American people. I support the Second Amendment, but a lot of the gun nuts are too fucking crazy and stupid. Any administration would be incredibly stupid to disarm law-abiding Americans. It wou"

Leo added this to a list 5 years, 4 months ago
Another Top 10 Actors Most Difficult to Work With (10 person items)

SwtChaos added this to a list 5 years, 4 months ago

Leo added this to a list 5 years, 7 months ago
Celebrities Who Tried to Hide Going Bald (10 person items)

Leo added this to a list 6 years, 1 month ago