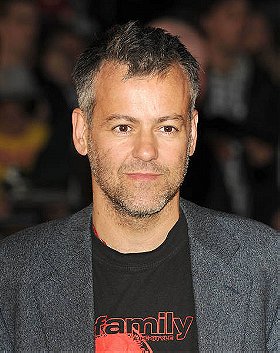 Rupert moved to the front of the class quickly. His decisions to select classy, obscure arthouse films as opposed to box-office mainstream may have put a dimmer on his star, but earned him a distinct reputation as a daring, controversial artist in the same vein as Johnny Depp. In A Handful of Dust (1988) he essayed the role of a penniless status seeker who beds down a married socialite; in Different for Girls (1996) he was the lover of a male transsexual; in The Innocent Sleep (1996) he played a derelict drunk; and in the award-winning Intimate Relations (1996) he portrayed an aimless boarder who has a relationship with both the mother/landlady and her daughter.

5. A Room with a View
View all Rupert Graves movies (21 more)