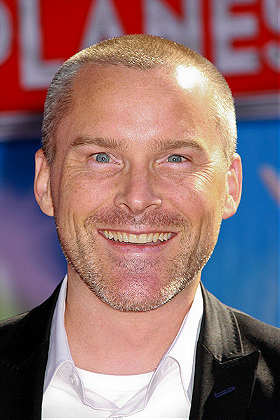 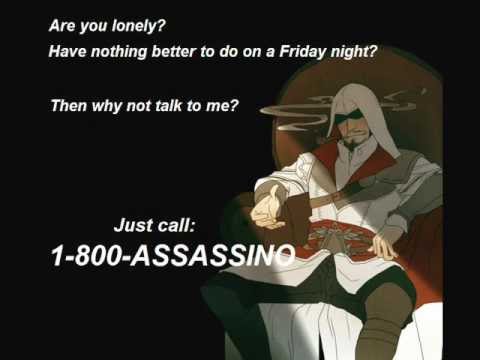 Ezio wants you to call him

I have since gone on to find more work in voice over than I ever did in stand-up. My voice has been called upon by such companies as Walt Disney Pictures and Television, Universal Pictures, The Cartoon Network, Microsoft Game Studios, Sony, Wal-Mart, Baskin-Robbins, Denny's, E!, TLC, DIY Network, and countless others.

bombshellbarba added this to a list 6 months, 3 weeks ago

voiceactors added this to a list 3 years, 7 months ago
Voice-Actors (30 person items)

voiceactors added this to a list 3 years, 7 months ago
English-Voice-Over-Actors (30 person items)

Ezio wants you to call him