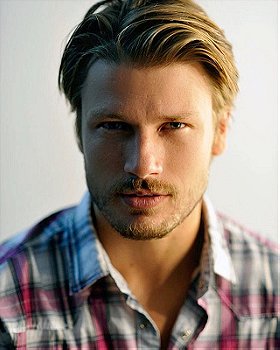 Hilbert is perhaps known for acting mostly in telenovelas in his home country, Brazil and known around the world as a model for his ad campaigns for "Forum" jeans and "Cia. Marítima" beachwear.

As a model, Hilbert was featured on the popular Brazilian modeling site "Paparazzo". This feature raised his stature to that of an internationally recognized model and in 2007, he appeared on the covers of countless magazines including "Capricho" and "Contigo", which is sort of a Brazilian version of People; and landed national print campaign ads for "Forum" jeans and "Cia. Marítima" beachwear.

Hilbert's friends described him as strong, so individualistic, and yes, so stubborn, you can talk yourself into the ground trying to convince him to change his mind. He won't budge! But when all is said and done, you admire him for his value system, fortitude, soaring ambition, and tremendous success.