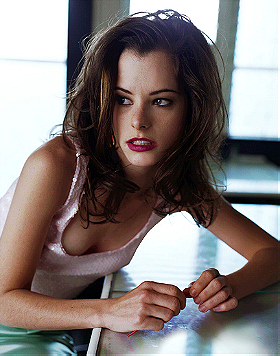 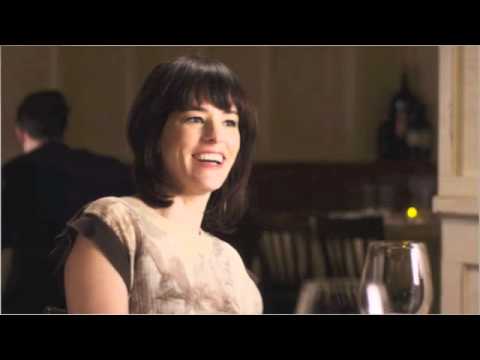 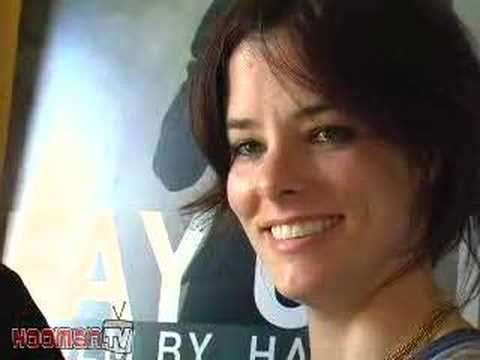 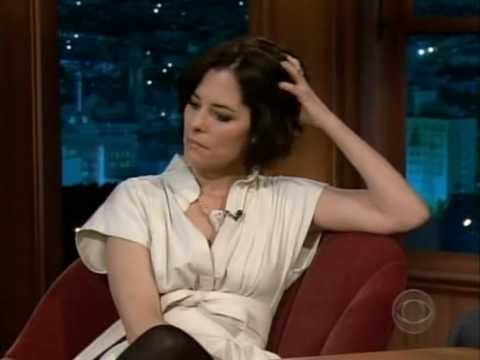 Posey subsequently appeared briefly in the acclaimed PBS miniseries "Armistead Maupin's Tales of the City" (1994), as a ditsy friend of heroine Laura Linney. Her career accelerated that year, earning the sobriquet 'Queen of the Indies' for her appearances in non-studio features like "Sleep With Me" (1994), Hal Hartley's "Amateur" (1995) and most especially in "Party Girl" (1995). In the latter, as Mary, the title character who evolves into a librarian, she demonstrated her ability to carry a film. The busy actress made memorable appearances in "Frisk" (1996), as psychotic murderess, and in Christopher Guest's comedy "Waiting for Guffman" (also 1996), as a Dairy Queen worker with showbiz aspirations. That same year, she lent her quirky presence to "Basquiat" (portraying gallery owner Mary Boone), "The Daytrippers" (as Hope Davis' younger sister) and Linklater's "subUrbia" (as a press agent). She continued her winning streak in 1997 with an award-winning turn as a woman with an unhealthy identification with Jacqueline Kennedy Onassis in "The House of Yes" and nearly stole Hartley's "Henry Fool" as a sexy and sarcastic woman who eventually marries the title character.

Over the next five years, Posey took on several characteristically unique roles in both independent and big-budget films. In 2000's "Best in Show" Posey played a yuppie wife with braces and a high-strung attachment to her dog and husband. She again played an uptight wife in the Jennifer Jason Leigh directed film "Anniversary Party" (2001) but this time she loosened up after taking extacy. The year 2002 found Posey taking a different turn in her career, by taking on the lead role in the dramatic mystery "The Event" (lensed 2002) and co-starring with Kyra Sedwick and Fairuz Balk in "Personal Velocity." She did not abandon her comedic roots though, and was working again with Christopher Guest on his latest semi-improvised mockumentary "A Mighty Wind" (lensed 2002), playing one of a large ensemble of "family" folk singers. She next appeared opposite Pierce Brosnan and Julianne Moore in the romantic comedy "Laws of Attraction" (2004), playing a famous woman locked in a bitter divorce battle with her rock star husband.

A couple of uncharacteristic roles in the horror genre found their way onto Parker’s resume. She played Detective Carson O’Connor in a modern rendition of “Frankenstein” (USA Network, 2004), a backdoor pilot originally penned by Dean Koontz. Posey then appeared as the vampire Danica in “Blade: Trinity” (2004), the third installment in the trilogy. Not typically cast for such roles, Posey relied on her camp sensibilities, making her character a sassy punk annoyed with the whole undead thing — a choice that pleased writer-director David Goyer. Next, Posey performed in a successful off-Broadway run with Ethan Hawke in David Rabe’s cocaine-and alcohol-fueled morality tale about show business, "Hurlyburly."

At the time she was in New York for six months doing “Hurlyburly,” she was tapped to play Kitty Koslowski, the sexy sidekick of evil genius Lex Luthor in director Bryan Singer's revival of the original comic book superhero franchise "Superman Returns" (2006). Accepting the job script unseen, it was only after agreeing to join the cast, that was she allowed to read it. Taking the ultimate leap of faith, she came onboard, giving her the opportunity to cast a bigger net to capture wider audience appeal.

Meanwhile, she returned to her indie roots with “For Your Consideration” (2006), a comedy about three actors shooting an independent movie whose lives are turned upside-down when buzz about their award-worthy performances spreads like wildfire. She also starred in “The Oh in Ohio” (2006), playing a young Cleveland woman who seemingly had it all — nice house, great job and the perfect husband —except for a satisfying sex life. When her husband suddenly ups and leaves, her idyllic world is shattered, leading her on a quest to become as good at sex as she has at everything else in her life. Her journey brings her into the arms of the man she least expected, discovering that happiness can be found in the unlikeliest of places.

henrik4075 posted a image 1 month ago

Dragonslayer voted for 26 images [View All] 9 months, 3 weeks ago

pamela voted for an image 1 year, 3 months ago

lovedriver voted for 9 images [View All] 1 year, 8 months ago

Madinina voted for an image 1 year, 8 months ago

Look Left voted for an image 1 year, 12 months ago

Look Left voted for an image 2 years, 1 month ago

Look Left voted for an image 2 years, 2 months ago

Mad Mort voted for an image 2 years, 4 months ago

Darthmasco added this to a list 2 years, 9 months ago
Scorpio (322 person items)

Look Left voted for an image 2 years, 9 months ago

sh56 voted for an image 5 years ago