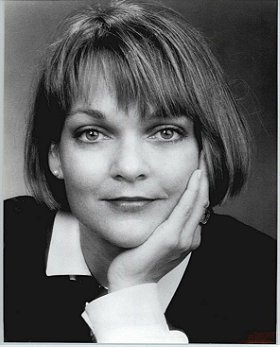 107 votes
The Greatest Guest Appearances on The Simpsons (200 items)
list by Exclusive
Published 8 years, 6 months ago

In 2005 Reed portrayed Executive Producer Esther Shapiro in Dynasty: The Making of a Guilty Pleasure, a fictionalized television movie based on the creation and behind the scenes production of the 1980s prime time soap opera Dynasty.[3][4]

1. The Roosevelts: An Intimate History

Dark Warrior added this to a list 4 years, 11 months ago

Robi Vetorecz voted for an image 6 years, 4 months ago