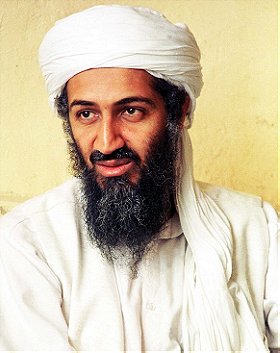 187 votes
Scum of the Earth: The Most Hated People Ever (13 items)
list by Severin Severin
Published 10 years, 5 months ago 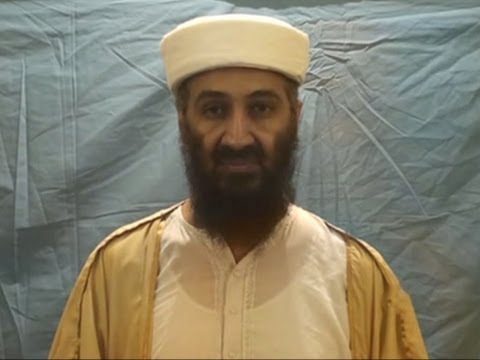 The School That Says Osama Bin Laden was Hero

He was a Saudi Arabian citizen until 1994 and a member of the wealthy bin Laden family. Bin Laden's father was Mohammed bin Awad bin Laden, a Saudi millionaire from Hadhramaut, Yemen, and the founder of the construction company, Saudi Binladin Group. His mother, Alia Ghanem, was from a secular middle-class family in Latakia, Syria. He was born in Saudi Arabia and studied at university in the country until 1979, when he joined Mujahideen forces in Pakistan fighting against the Soviet Union in Afghanistan. He helped to fund the Mujahideen by funneling arms, money, and fighters from the Arab world into Afghanistan, and gained popularity among many Arabs. In 1988, he formed al-Qaeda. He was banished from Saudi Arabia in 1992, and shifted his base to Sudan, until U.S. pressure forced him to leave Sudan in 1996. After establishing a new base in Afghanistan, he declared a war against the United States, initiating a series of bombings and related attacks. Bin Laden was on the American Federal Bureau of Investigation's (FBI) lists of Ten Most Wanted Fugitives and Most Wanted Terrorists for his involvement in the 1998 U.S. embassy bombings.

Bin Laden is most well known for his role in masterminding the September 11 attacks, which resulted in the deaths of nearly 3,000 and prompted the United States on the orders of President George W. Bush, to initiate the War on Terror. He subsequently became the subject of a decade-long international manhunt. From 2001 to 2011, bin Laden was a major target of the United States, as the FBI offered a $25 million bounty in their search for him. On May 2, 2011, bin Laden was shot and killed by US Navy SEALs inside a private residential compound in Abbottabad, Pakistan, where he lived with a local family from Waziristan. The covert operation was conducted by members of the United States Naval Special Warfare Development Group (SEAL Team Six) and Central Intelligence Agency SAD/SOG operators on the orders of U.S. President Barack Obama. Under bin Laden's leadership, the al-Qaeda organization was responsible for, in addition to the September 11 attacks in the United States, many other mass-casualty attacks worldwide. ... (more) (less)
Tags: Ugly (20), Loser (8), Stupid (8), Idiot (8), Horrible (8), Evil (8), Murderer (8), Nasty (7), Liar (7), Ruthless (7), Terrorist (7), Pathetic (7), Saudi Arabia's Hitler (7), 9/11 (7), Created 9/11 (7), Meanie (7), Died 2011 (4)
My tags:

1. Gonzo: The Life and Work of Dr. Hunter S. Thompson

NotEricCartman added this to a list 1 year, 10 months ago

The 10th of March - The Most Infamous Birth Date? (4 person items)

"Leader of Al Qaeda who orchestrated attacks on the World Trade"

Time to Troll posted a video 4 years, 7 months ago

The School That Says Osama Bin Laden was Hero

Time to Troll posted a video 4 years, 7 months ago

No te importa, bro added this to a list 5 years, 5 months ago
Infames (36 person items)

charismatic added this to a list 6 years, 9 months ago
Worst Things In The World (32 person items)