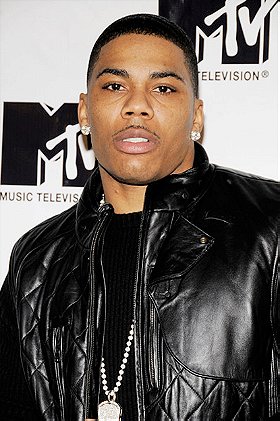 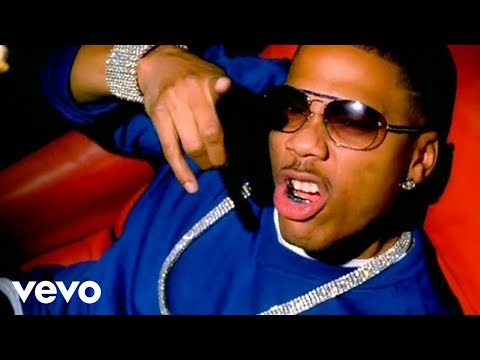 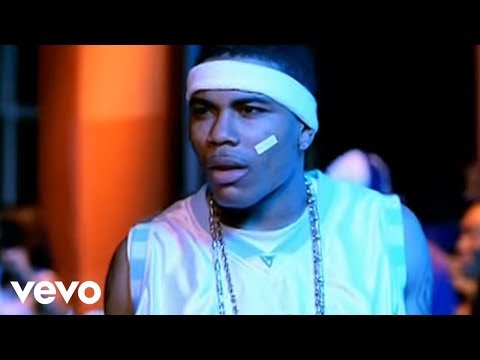 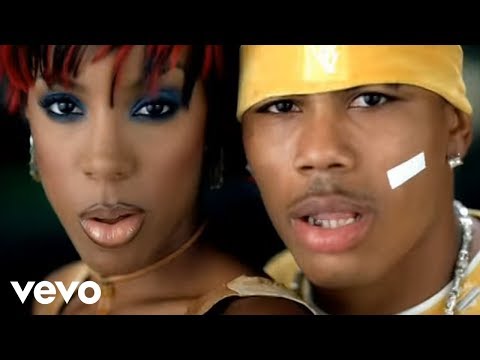 With the same-day dual release Sweat and Suit (2004) and the compilation Sweatsuit (2006), Nelly continued to generate many chart-topping hits. Sweat debuted at number two on the US Billboard 200 chart, selling 342,000 copies in its first week. On the same week of release, Suit debuted at number one, selling around 396,000 copies in its first week on the same chart. Nelly's fifth studio album, Brass Knuckles, was released on September 16, 2008, after several delays. It produced the singles "Party People" (featuring Fergie), "Stepped on My J'z" (featuring Jermaine Dupri and Ciara) and "Body on Me" (featuring Akon and Ashanti). In 2010, Nelly released the album 5.0. The lead single, "Just a Dream", has appeared in the top ten of several singles charts and were certified platinum in the United States. The second single is "Move That Body" (featuring T-Pain and Akon). "Gone" is the sequel to Nelly's 2002 worldwide number one single "Dilemma", also with Rowland, and serves as third single from Nelly's album.

L90 added this to a list 2 months, 2 weeks ago
Most Popular Movies Movies by Actor (1065 person items)

Darthmasco added this to a list 2 years, 4 months ago
Scorpio (322 person items)

Queen of Horror added this to a list 3 years, 11 months ago

Sasa added this to a list 5 years, 5 months ago