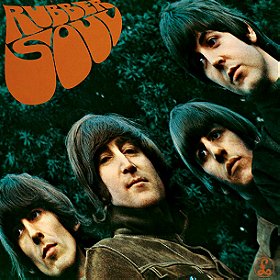 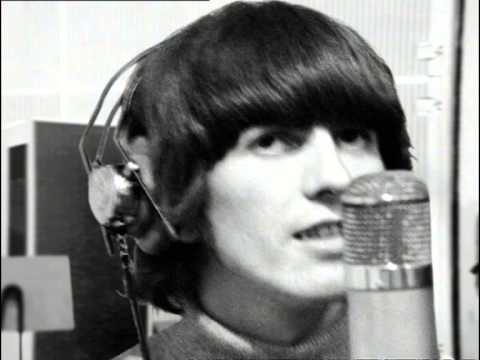 The Making of Rubber Soul

Often referred to as a folk rock album, Rubber Soul incorporates a mix of pop, soul and folk musical styles. The title derives from the colloquialism "plastic soul" and was the Beatles' way of acknowledging their lack of authenticity compared to the African-American soul artists they admired. After A Hard Day's Night in 1964, it was the second Beatles LP to contain only original material. For the first time in their career, the band were able to record the album over a continuous period, uninterrupted by touring commitments.

The songs demonstrate the Beatles' increasing maturity as lyricists and, in their incorporation of brighter guitar tones and new instrumentation such as harmonium, sitar and fuzz bass, the group striving for more expressive sounds and arrangements for their music. The project marked a progression in the band's treatment of the album format as an artistic platform, an approach they continued to develop with Revolver and Sgt. Pepper's Lonely Hearts Club Band. The North American version of Rubber Soul contained ten of the fourteen new songs, supplemented by two tracks withheld from the band's Help! album. The four songs omitted by Capitol, including the February 1966 single "Nowhere Man", later appeared on the June 1966 North American-only release Yesterday and Today.

jordanwiles94 added this to a list 2 years, 4 months ago
The Beatles Studio Albums (12 music items)

Ricky49er added this to a list 3 years, 1 month ago

Ueno_Station54 added this to a list 4 years, 4 months ago

MarkoXD added this to a list 4 years, 4 months ago
Álbumes Favoritos / Favourite albums of all time (191 music items)

The Making of Rubber Soul

JxSxPx added this to a list 5 years, 1 month ago
Uncut Magazine - 200 Greatest Albums Of All Time (200 music items)

JxSxPx added this to a list 5 years, 2 months ago

"The Beatles usher in the album age. Fourteen tracks of gleaming pop, liberally sprinkled with evidence - George Harrison's sitar, the French passages in "Michelle" - of their skyrocketing ambition. Standout track: "Norwegian Wood (This Bird Has Flown)""

Agent Kermit D. Fonz added this to a list 5 years, 10 months ago

Aaron Widera added this to a list 5 years, 11 months ago

"The American version I had on cassette tape back in the 80s is actually a superior album, but the official release as we know it now is almost as good. A huge step forward for the band."

Dark Warrior voted for a review of Rubber Soul 6 years, 2 months ago

““Is there anybody going to listen to my story/All about the girl who came to stay?” John. Paul. George. Ringo. Lots of people know their names. L”