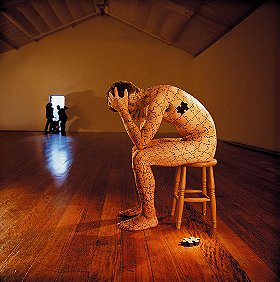 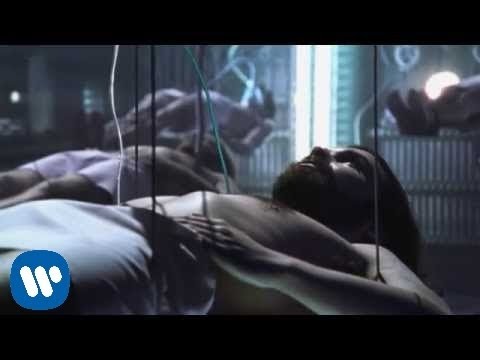 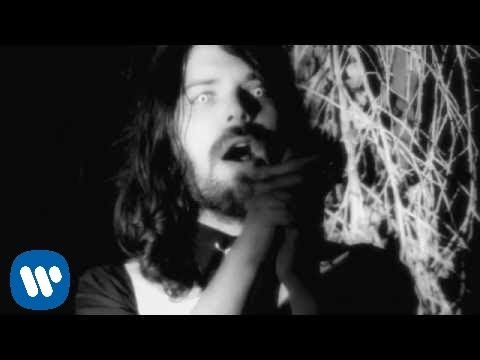 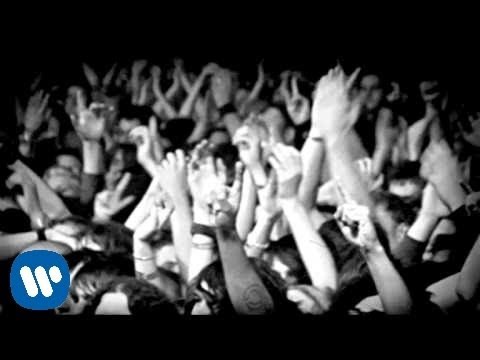 Bify Clyro - Who's Got A Match? [OFFICIAL VIDEO]

Album Details
This Limited Edition Includes a Bonus Track, 'drop It', plus a Dvd with an Amazing Documentary Called "The Making of Puzzle". Featuring Exclusive Interviews and Tons of Behind-the-scenes Footage, it is by Turns Insightful, Hilarious and Emotional. Charting the Highs and Lows of a Band in the Studio, it is a Revealing Track-by-track Study of Biffy Clyro's Recording Experience. The Dvd also features the Promos of the Singles Thus Far: The Epic "Living is a Problem Because Everything Dies", Directed by Andy Morahan (Famous for his Classic Video of "November Rain" by Guns N Roses), the Hilarious "Saturday Superhouse" Directed by Award-winning Film Maker Bradley Beasley and the Raw Wonder that is "Semi-mental".

Mass. Patriot voted for an image 3 years, 8 months ago

"Puzzle Dreams of a puzzle symbolize your attempts at solving life's mystery. You are recognizing the order in the midst of the seeming randomness of the people, places, and events of your life. Things are beginning to make sense to you. "