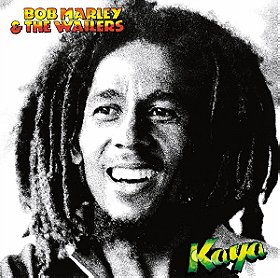 7 votes
An album for each year of my life (50 items)
list by xxixii
Published 6 years, 2 months ago

The album has a very relaxed, laid back sound, lacking much of the militant quality of the Wailers lyrically and musically. They received criticism for 'going soft' as a result of the general sound of the album as well as the theme: songs primarily revolving around love, as well as marijuana.

Gauntlet voted for an image 1 year, 1 month ago