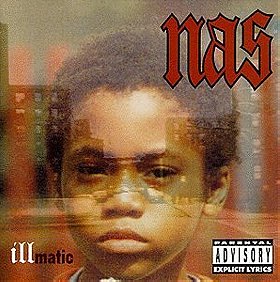 37 votes
My 600 Favorite Albums Of All Time (600 items)
list by Pandoras Folly
Published 9 years, 2 months ago 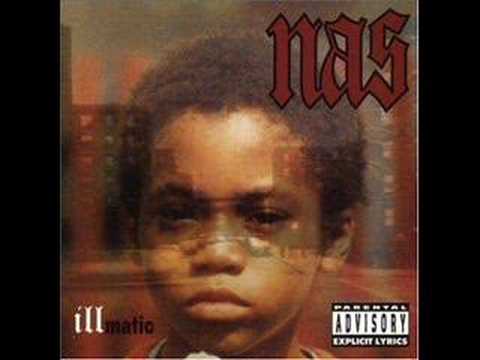 Upon its release, the album debuted at number 12 on the U.S. Billboard 200 chart, selling 59,000 copies in its first week. However, its initial sales fell below expectations and its five singles failed to achieve significant chart success. While it experienced initial low sales, Illmatic received generally positive reviews from most music critics upon its release and earned praise for its production and Nas's lyricism. On January 17, 1996, the album was certified gold in sales by the Recording Industry Association of America, and in 2001, it earned platinum certification after shipments of one million copies in the United States.

Since its initial reception, the album has been recognized by writers and music critics as a landmark album in East Coast hip hop. It contributed to the regional scene's artistic renaissance in New York, while marking an influential, stylistic change in hip hop at the time. Its influence on subsequent hip hop artists has been attributed to the album's production and Nas's rapping. Several writers have cited Illmatic as one of the quintessential hip hop recordings and one of the greatest hip hop albums of all time. In 2003, the album was ranked number 400 on Rolling Stone magazine's list of the 500 greatest albums of all time. ... (more) (less)
Manufacturer: Columbia
Release date: 19 April 1994
EAN: 0074645768427 UPC: 074645768427
Tags: Hip Hop (3), 1994 (3), 1990s (3), Rap (2), Usa (1), Hip-hop (1), Definition Of Mid 90s East Coast Rap. (1), East Coast Hip Hop (1), Hardcore Hip Hop (1), Boom Bap (1)
My tags:

rollcallaction added this to a list 1 year, 7 months ago
The 500 Greatest Hiphop/Rap Albums (213 music items)

Dj Levels added this to a list 5 years ago
Music...Discography HipHop/Rap (421 music items)

JxSxPx added this to a list 5 years, 2 months ago