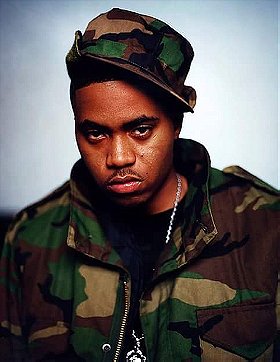 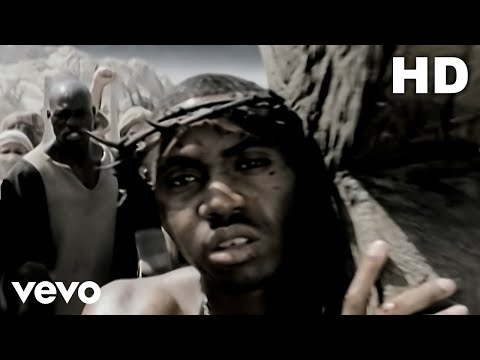 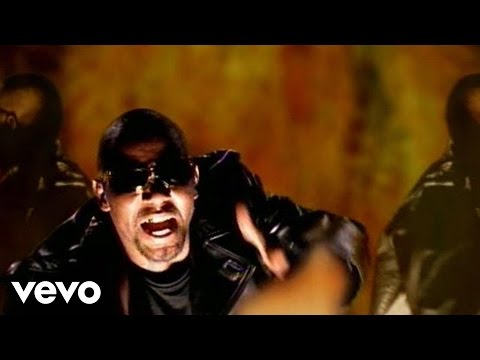 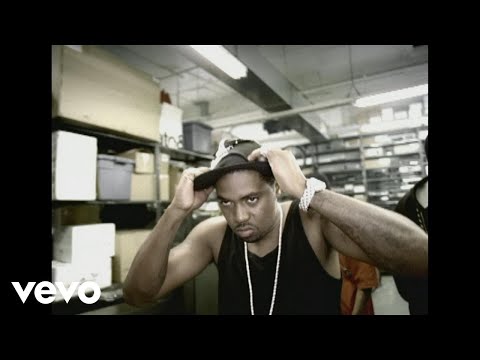 The son of jazz musician Olu Dara, Nas dropped out of school during eighth grade and began his music career in 1991 with a guest performance on the song "Live at the Barbeque" by Main Source. In 1992, Nas contributed the track "Halftime" to the soundtrack to the film Zebrahead, and Nas was soon signed to Columbia Records and released his debut album Illmatic in 1994. Including Nas's solo debut track "Halftime", Illmatic was certified platinum in the US, spawned several hit singles including "It Ain't Hard to Tell" and "The World Is Yours", and earned much critical acclaim. With a more mainstream-oriented sound, Nas's second album It Was Written was released in 1996 and included the Lauryn Hill collaboration "If I Ruled the World (Imagine That)" and "Street Dreams", the latter of which reached #22 on the Billboard Hot 100 chart and #1 on the Hot Rap Singles chart. It Was Written was certified double platinum. In 1999, Nas released two albums: I Am… and Nastradamus. While I Am reached double platinum status like its preceding album It Was Written and spawned two singles that reached the top ten spots of the Hot Rap Singles chart, "Hate Me Now" and "Nas Is Like", Nastradamus signaled a decrease in quality and critical reception and sold only half as many units. Still, Nastradamus featured two charting singles, "You Owe Me" and "Nastradamus".

After another New York City rapper, Jay-Z, attacked Nas in his album The Blueprint, Nas released Stillmatic in 2001 with a track responding to Jay-Z's attack along with two singles that once again made the top ten spots of the Billboard rap chart, "Got Ur Self A..." and "One Mic". Nas's 2002 album God's Son included "I Can", his most successful single on the Hot 100 that charted at #12 there. However, Nas's 2004 album Street's Disciple failed to attract much hype. After Nas settled his feud with Jay-Z by performing with Jay-Z in the rival rapper's "I Declare War" concert in October 2005, Nas was signed to Def Jam Recordings Def Jam label in 2006 and debuted on Def Jam with Hip Hop Is Dead, his third album to reach #1 on the American Billboard 200 album chart. In 2008, Nas released an untitled album that he controversially almost titled Nigger.

Nas has also released three collaborative albums. In 1997, he teamed up with rappers AZ, Cormega, Foxy Brown, and Nature to form supergroup The Firm, whose self-titled album reached the top of the Billboard 200 and included two modestly charting singles "Firm Biz" and "Phone Tap". With his new imprint Ill Will Records, Nas released in 2000 the collaborative effort Nas and Ill Will Records Present QB's Finest, which included "Da Bridge 2001" and "Oochie Wally". A few mixtapes were released, as well. In 2010, Nas and reggae singer Damian Marley released the collaborative album Distant Relatives. Among the singles in which Nas did guest performances, two of them as remixes reached the top ten of the Hot 100: "Hot Boyz" by Missy Elliott (whose remix also featured Lil' Mo, Eve, and Q-Tip) and "I'm Gonna Be Alright" by Jennifer Lopez. Nas also appeared in singles and tracks by his ex-wife Kelis, Sean Combs, Game, Ludacris, R. Kelly, and Mobb Deep. ... (more) (less)
Tags: Rap (1), Hip Hop (1), Hip-hop (1), Male (1), Actor (1), Rapper (1), Talented (1), Born 1973 (1), Virgo (1)
My tags: 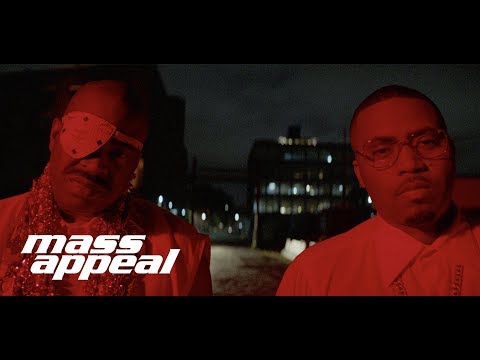 Georgini added this to a list 4 years, 1 month ago

Dj Levels voted for an image 4 years, 1 month ago

marmalade added this to a list 5 years, 4 months ago
My Top 25 Favorite Rappers of All Time (25 music items)

IsabellaSilentRose added this to a list 5 years, 5 months ago
Met Gala 2016 (194 fashion items)