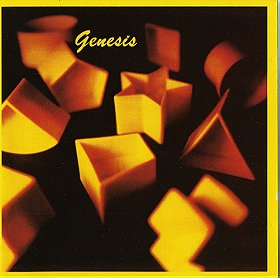 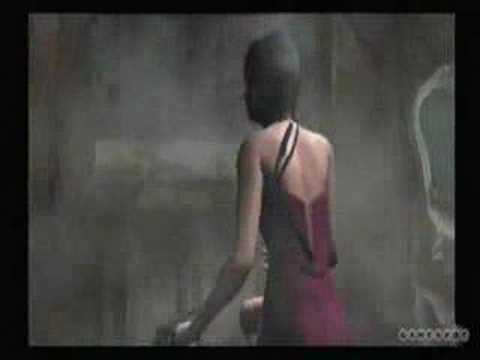 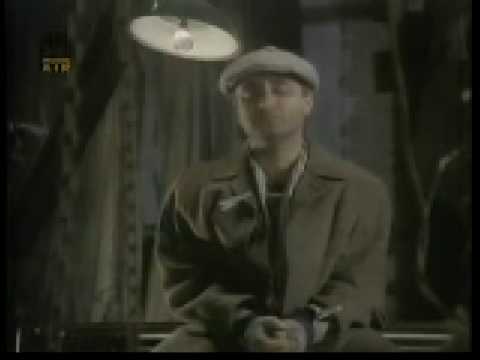 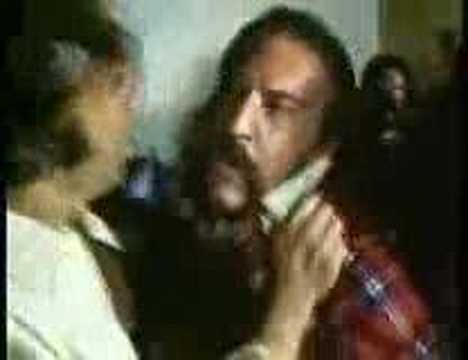 The album was developed differently from previous Genesis albums. Prior to this album, each member would bring in their song ideas fully composed. This time, each band member would bring in a fragment of an idea and they would compose the song together through improvisation in the studio. The band did this due to the other commitments taking up their time, as the members by this point had side projects and solo careers. This method allowed them to keep the band unified and the songs fresh.
A "bit" (fragment of music too short to be used as a complete piece) written during Genesis sessions was later developed into the song "A Call to Arms" on Mike + The Mechanics (1985). Collins and Banks were unenthusiastic about the "bit" and had voted against developing it.[1] The album sessions produced no non-album tracks, the only studio sessions since 1974's The Lamb Lies Down on Broadway not to do so. However, a 12-inch single was released with unedited versions of "Mama" and "It's Gonna Get Better," both of which appeared on the album in edited versions.
That's All was developed from a bit Phil Collins created as a tribute to The Beatles, in particular the drumming style of Ringo Starr, who he considered one of his drumming influences.

CD Smiles added this to a list 2 years, 4 months ago

StealthRUSH rated this 6/10 3 years ago

Agent Kermit D. Fonz added this to a list 4 years, 2 months ago

Michael M added this to owned list 4 years, 11 months ago