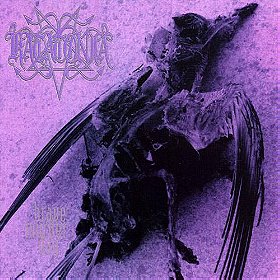 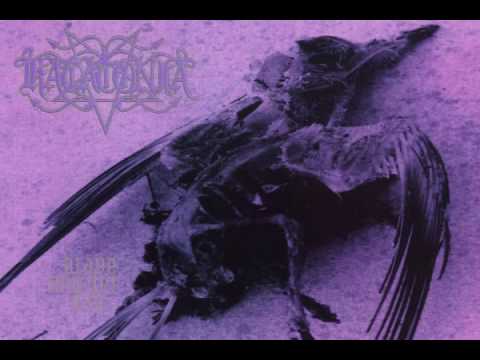 carnage knowledge
1 vote
Swedes second album including Anders `Blakkheim` Nystrom (Opeth, Diabolical Masquerade, Bewitched) is often considered the band`s best, though I`ve as yet only heard this one, reissued with `Sounds of Decay` as bonus (an EP`s worth of material released shortly after `Brave...` in the same vein, though not quite as strong).

CD Smiles added this to a list 2 years, 2 months ago

Nusch added this to a list 2 years, 6 months ago

"Katatonia Brave Murder Day is Katatonia's second full-length album, released in 1996 by Avantgarde Music. This album created a new guitar position with Fredrik Norrman's input, and features harsh vocals by Mikael Åkerfeldt of Opeth. It is also the last Katatonia LP to feature any death growls and other death metal elements."