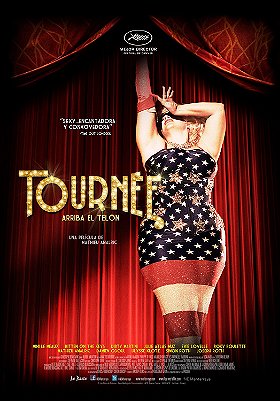 Suzanne Ramsey
Kitten on the Keys

View all On Tour lists (9 more) 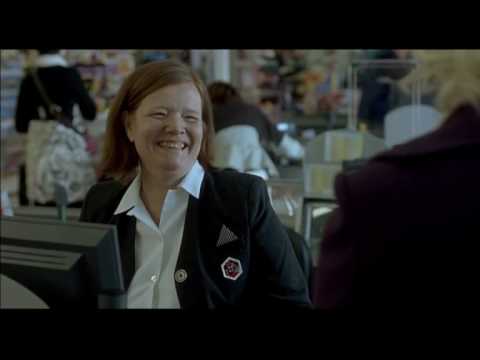 Trailer for Cannes film 'On Tour'

View all On Tour videos


On Tour is a 2010 French comedy film directed by Mathieu Amalric. Amalric himself play the role of a producer who brings an American Neo-Burlesque troupe to France, played by genuine performers. It can be defined a road movie narrative, the plot follows the troupe as they tour French port cities with their show, which was performed for actual audiences during the production. The film won two awards in Cannes. Amalric received the Best Director Award, and the film won the FIPRESCI Award.
Release date: 30 June 2010
Tags: France (1), Burlesque (1), Cannes (1), 2010 (1)
My tags: