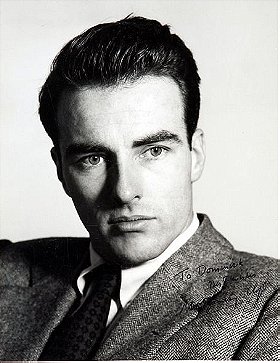 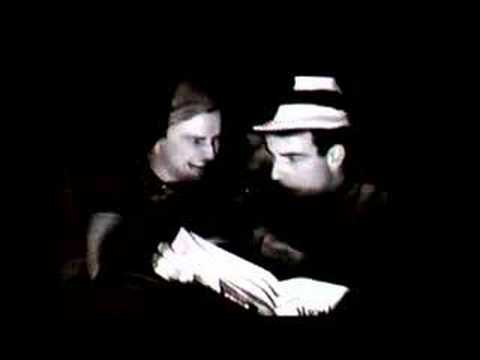 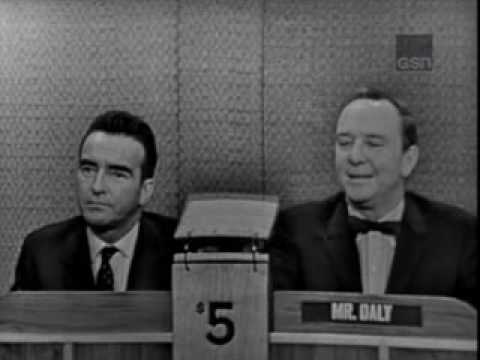 At age 13, Monty appeared on Broadway ("Fly Away Home"), and chose to remain in the New York theater for over ten years before finally succumbing to Hollywood. He gained excellent theatrical notices and soon piqued the interests of numerous lovelorn actresses; their advances met with awkward conflict. While working in New York in the early 1940s, he met wealthy former Broadway star Libby Holman. She developed an intense decade-plus obsession over the young actor, even financing an experimental play, "Mexican Mural" for him. It was ironic his relationship with the bisexual middle-aged Holman would be the principal (and likely the last) heterosexual relationship of his life and only cause him further anguish over his sexuality. She would wield considerable influence over the early part of his film career, advising him in decisions to decline lead roles in Sunset Boulevard (1950), (originally written specifically for him; the story perhaps hitting a little too close to home) and High Noon (1952).

His long apprenticeship on stage made him a thoroughly accomplished actor, notable for the intensity with which he researched and approached his roles. By the early 1950's he was exclusively homosexual, though he continued to hide his homosexuality and maintained a number of close friendships with theater women (heavily promoted by studio publicists).

His film debut was Red River (1948) with John Wayne quickly followed by his early personal success The Search (1948) (Oscar nominations for this, A Place in the Sun (1951), From Here to Eternity (1953) and Judgment at Nuremberg (1961)). By 1950, he was troubled with allergies and colitis (the U.S. Army had rejected him for military service in World War II for chronic diarrhea) and, along with pill problems, he was alcoholic. He spent a great deal of time and money on psychiatry.

In 1956, during filming of Raintree County (1957), he ran his Chevrolet into a tree after leaving a party at Elizabeth Taylor's; it was she who saved him from choking by pulling out two teeth lodged in his throat. His smashed face was rebuilt, he reconciled with his estranged father, but he continued bedeviled by dependency on drugs and his unrelenting guilt over his homosexuality.

4. The Legend of Marilyn Monroe

sinaia16 posted a image 12 months ago

SwtChaos added this to a list 4 years, 8 months ago

Citizen Caine voted for an image 4 years, 9 months ago

Kandi added this to a list 4 years, 9 months ago

tiger_lola_gen_fan added this to a list 5 years, 4 months ago
Gay men (49 person items)

Mass. Patriot voted for 9 images [View All] 5 years, 7 months ago