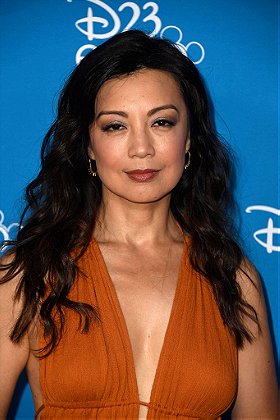 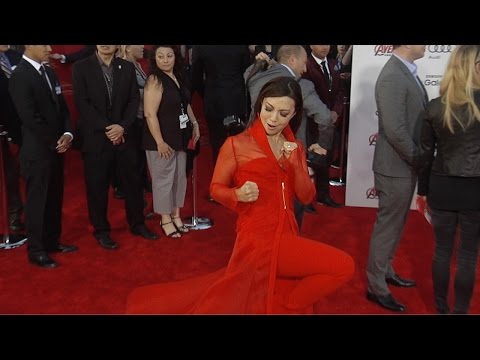 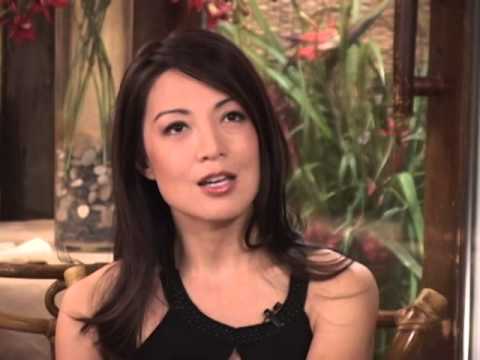 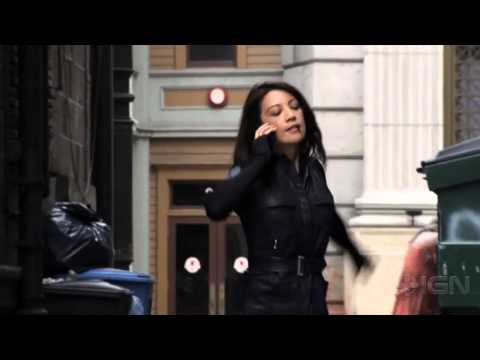 Early Life:
Though she was born on Coloane Island, Macau, she moved to and lived in Hong Kong with her mother Lin Chan Wen when she was a toddler, after er mother divorced her father, (where her mother worked as a nurse) later moving to the United States with Her mother, Her older brother Jonathan, and stepfather, they lived in Queens, New York, where her younger brother Lang was born, later moving to the Pittsburgh area.

Wen's first television role was playing Lien Hughes from 1988 to 1991 on the long-running series As the World Turns.

After starring in the acclaimed 1993 film The Joy Luck Club, she landed arguably her most prominent role, that of Dr. Jing-Mei "Deb" Chen on the NBC drama series ER. She first starred in a recurring role during the 1994-1995 season before returning in 1999 as a series regular, remaining on the show until midway through Season 11 in 2004. Wen also played Chun-Li in Street Fighter and co-starred on the sitcom The Single Guy from 1995 to 1997.

She provided the voice for the title character in Disney's 1998 animated movie Mulan, its direct-to-video sequel, Mulan II, and the video game Kingdom Hearts II. She also voiced Aki Ross in the computer animated film Final Fantasy: The Spirits Within, and Detective Ellen Yin in the animated series The Batman. She was also the voice actress for Jade, a minor character in the HBO animated series Spawn.

In 2004, she took part in a Hollywood Home Game on the World Poker Tour, and won. In fall 2005, she starred on the NBC drama series Inconceivable as the lead character, Rachel Lu. However, the series was canceled after only two episodes. Her next TV role was an FBI agent in the Fox kidnap drama series Vanished, which premiered in the fall of 2006 then was canceled roughly three months later. She also has played a small role as a college professor in the comedy series George Lopez.

On October 8 through October 29, 2007, Wen (billed as Ming Wen) appeared in a four-episode arc of CBS' Two and a Half Men playing Charlie Sheen's love interest, a judge closer to his own age. In November 2008, she guest-starred on two ABC series: Private Practice and Boston Legal. From December 5–6, 2008, Wen starred in a benefit production of the musical Grease with "Stuttering" John Melendez at the Class Act Theatre.

She was cast as a regular in the Stargate Universe television series as political attaché Camile Wray from October 2009 to May 2011. Wen made an appearance in "Disney Through the Decades", a short documentary about the history of the Walt Disney Company through to the present, as the hostess of the 1990s section.

From August to September 2011, she appeared on the Syfy series Eureka as the inquisitive U.S. Senator Wen.

maudraum777 posted a comment on this image 6 days, 11 hours ago

shadowhunter24 added this to a list 1 month, 2 weeks ago
The Most Beautiful Chinese Actresses (24 person items)

KLH voted for an image 1 month, 3 weeks ago

Henny voted for 2 images 2 months ago

Darknight added this to a list 3 months, 3 weeks ago
Asian Beauties (42 person items)

Henny voted for 2 images 4 months ago

django123 voted for 2 images 4 months ago

django123 voted for an image 5 months, 2 weeks ago

Darthmasco added this to a list 5 months, 4 weeks ago
Scorpio (303 person items)

shadowhunter24 added this to a list 6 months, 1 week ago

"Ming-Na Wen is a Chinese-American actress. She is best known for her starring role as Melinda May in the ABC action drama series Agents of S.H.I.E.L.D. (2013–present) and for voicing Mulan in the animated musical action films Mulan (1998) and Mulan II (2004)."

IchBinEinNerd voted for an image 6 months, 3 weeks ago

donpa voted for 6 images [View All] 7 months, 2 weeks ago

dvirgueza added this to a list 7 months, 3 weeks ago
Planet Hot (1947 beauty items)

shadowhunter24 voted for an image 7 months, 3 weeks ago

lcosta90 added this to a list 7 months, 3 weeks ago

emberlin voted for an image 9 months, 1 week ago

Scott Newman added this to a list 10 months, 3 weeks ago
Most beautiful women EVER and beyond (2322 beauty items)

Rodimus added this to a list 11 months, 2 weeks ago