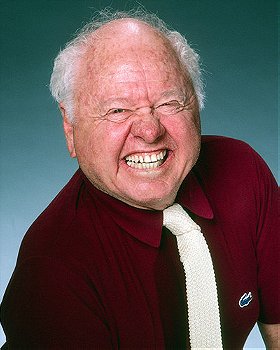 107 votes
The Greatest Guest Appearances on The Simpsons (200 items)
list by Exclusive
Published 7 years, 11 months ago 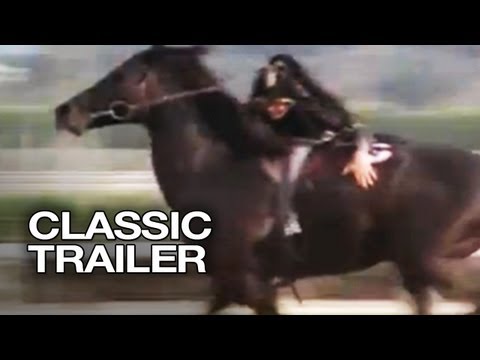 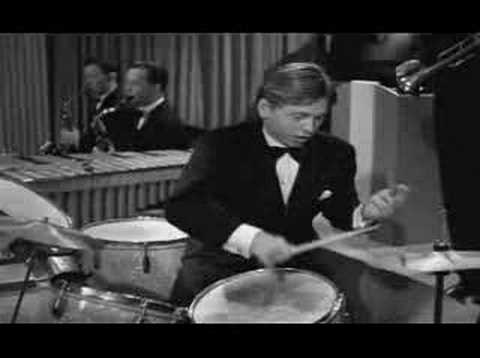 Teaming up with Judy Garland, Rooney also appeared in a string of musicals, including Babes in Arms (1939) the first teenager to be nominated for an Oscar for Best Actor in a leading role, Strike Up the Band (1940), Babes on Broadway (1941), and Girl Crazy (1943). He and Garland immediately became best of friends. "We weren't just a team, we were magic," Rooney once said. During that time he also appeared with Elizabeth Taylor in the now classic National Velvet (1944). Rooney joined the service that same year, where he helped to entertain the troops and worked on the American Armed Forces Network. He returned to Hollywood after 21 months in Love Laughs at Andy Hardy (1946), did a remake of a Robert Taylor film, The Crowd Roars (1932) called Killer McCoy (1947) and portrayed composer Lorenz Hart in Words and Music (1948). He also appeared in Breakfast at Tiffany's (1961), starring Audrey Hepburn and George Peppard. Rooney played Hepburn's Japanese neighbor, Mr. Yunioshi. A sign of the times, Rooney played the part for comic relief which he later regretted feeling the role was offensive. He once again showed his incredible range in the dramatic role of a boxing trainer with Anthony Quinn and Jackie Gleason in Requiem for a Heavyweight (1962). In the late 1960s and 1970s Rooney showed audiences and critics alike why he was one of Hollywood's most enduring stars. He gave an impressive performance in Francis Ford Coppola's 1979 film The Black Stallion (1979), which brought him an Academy Award nomination as Best Actor in a Supporting Role. He also turned to the stage in 1979 in Sugar Babies with Ann Miller, and was nominated for a Tony Award. During that time he also portrayed the Wizard in The Wonderful Wizard of Oz with Eartha Kitt at New York's Madison Square Garden, which also had a successful run nationally.

Rooney appeared in four television series': The Mickey Rooney Show (1954) (1954-1955), a comedy sit-com in 1964 with Sammee Tong called Mickey, One of the Boys in 1982 with Dana Carvey and Nathan Lane, and The New Adventures of the Black Stallion (1990) from 1990-1993. In 1981, Rooney won an Emmy Award for his portrayal of a mentally challenged man in Bill (1981). The critical acclaim continued to flow for the veteran performer, with Rooney receiving an honorary Academy Award "in recognition of his 60 years of versatility in a variety of memorable film performances". More recently he has appeared in such films as Night at the Museum (2006) with Ben Stiller and The Muppets (2011) with Amy Adams and Jason Segel.

Rooney's personal life, including his frequent trips to the altar, has proved to be just as epic as his on-screen performances. His first wife was one of the most beautiful women in Hollywood, actress Ava Gardner. Mickey permanently separated from his eighth wife Jan in June of 2012. In 2011 Rooney filed elder abuse and fraud charges against stepson Christopher Aber and Aber's wife. At Rooney's request, the Superior Court issued a restraining order against the Aber's demanding they stay 100 yards from Rooney, as well as Mickey's other son Mark Rooney and Mark's wife Charlene. Just prior, Rooney mustered the strength to break his silence and appeared before the Senate in Washington D.C. telling of his own heartbreaking story of abuse in an effort to live a peaceful, full life and help others who may be similarly suffering in silence.

Rooney requested through the Superior Court to permanently reside with his son Mark Rooney, who is a musician and Marks wife Charlene, an artist, in the Hollywood Hills. He legally separated from his eighth wife in June of 2012. Ironically, after eight failed marriages he never looked or felt better and finally found happiness and peace in the single life. Mickey, Mark and Charlene focused on health, happiness and creative endeavors and it showed. Mickey Rooney had once again landed on his feet reminding us that he was a survivor. Rooney died on April 6th 2014. He was taking his afternoon nap and never woke. One week before his death Mark and Charlene surprised him by reunited him with a long lost love, the racetrack. He was ecstatic to be back after decades and ran into his old friends Mel Brooks and Dick Van Patten. ... (more) (less)
Tags: Actor (7), Child Actor (7), Singer (4), American (4), Voice Actor (3), Dancer (3), Died 2014 (3), Male (3), Icon (2), Born 1920 (2), Short (2), Musician (2), The Penguin (1), Comedies (1), Hollywood Walk Of Fame (1), Supporting Actor (1), Veteran (1), Farting (1), Died Aged 93 (1), Balding (1)
My tags:

2. When the World Breaks

4. To Kill a Mockumentary

Agent Kermit D. Fonz added this to a list 1 week, 6 days ago

shotswerefired added this to a list 5 months, 3 weeks ago

" "I had admired him like so many other people in the United States when he was syndicating his show here. By saying: 'This is the funniest man.' And his half hour is absolutely hilarious." "He's a very gentle man. You'll find most of it is much like tough guys. The real tough guys are very quiet and the very funny men are very gentlemanly.""

edpor68 posted a comment on this image 9 months, 2 weeks ago

Kandi voted for 7 images [View All] 2 years, 5 months ago

darthjoker12 added this to a list 3 years, 6 months ago

Leo added this to a list 4 years, 5 months ago
Golden Globe Best Actor in a TV Movie or Miniserie (39 person items)

RGT voted for an image 4 years, 5 months ago

Dark Shadows voted for an image 5 years ago

chloe51 voted for an image 5 years, 4 months ago

Leo added this to a list 5 years, 6 months ago

Brian G added this to a list 5 years, 10 months ago
The Many Loves of Ava Gardner (35 person items)

Brian G added this to a list 5 years, 10 months ago
Elizabeth Taylor & the Men who Loved Her (23 person items)

Kandi voted for 3 images 6 years ago 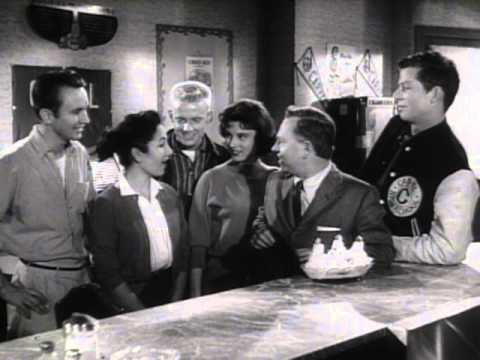