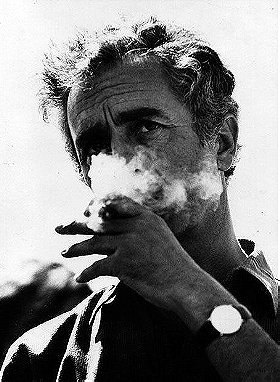 125 votes
The Director and The Muse (36 items)
list by SFG¿mystic
Published 10 years, 5 months ago 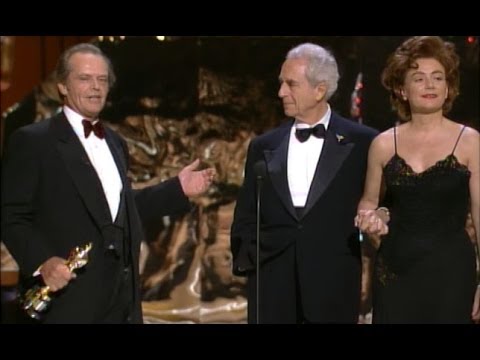 Antonioni was born in the northern Italian city of Ferrara in 1912. As an undergraduate at the University of Bologna, he wrote for the theater and film criticism for the magazine Cinema. He later attended film school at the Centro Sperimentale. Antonioni began his work in film as a screenwriter and assistant director in the early 1940's, and in the later half of that decade, he made six short documentaries. When Antonioni was 38 years old, he directed his first fiction feature, Cronaca di un amore (Story of a Love Affair, 1950), and then made four other films in the mid-1950's, including Le amiche (The Girl Friends, 1955) and Il grido (The Outcry, 1957).

Antonioni burst into international prominence with the 1960 Cannes Film Festival premiere of L'Avventura (The Adventure). While the film was repeatedly booed at the screening due to its slow pace, it was given a Special Jury Award for a new movie language and the beauty of its images. It didn't take long for the quality of the the film to be more generally appreciated, and by 1962, L'Avventura placed second on the Sight and Sound critics poll for the ten best films in history

L'Avventura was the first part of a projected trilogy, and it was quickly followed by the second and third parts, La notte (The Night, 1961) and L'Eclisse (Eclipse, 1962), and his first color film, Red Desert (1964), all of which starred Monica Vitti.

After Red Desert, Antonioni began to make films in other countries, beginning with "Blowup (1966), made in Britain, which became an enormous worldwide commercial success. He then made Zabriskie Point (1970) in the United States and The Passenger (1975), which starred Jack Nicholson, in Africa and England. During this time, Antonioni visited China to make a four-hour television documentary.

Antonioni made only two feature films in the 1980's, The Mystery of Oberwald (1981), shot on video, and Identification of a Woman (1982). In 1985, he was partially paralyzed by a stroke and became unable to speak. He came back to cinema in 1995 with Beyond the Clouds. Based on four of his short stories, the film was a collaboration with Wim Wenders, who served as a standby director and also directed a sequence to link the four films. Antonioni and Wenders won a FIPRESCI prize at Venice for the film.

1. That Bowling Alley on the Tiber: Tales of a Director

1. That Bowling Alley on the Tiber: Tales of a Director

sdepy83 added this to a list 3 years, 6 months ago
Ranking Movies Of: Michelangelo Antonioni (17 movies items)

rarendra added this to a list 4 years, 12 months ago

noone added this to a list 5 years, 5 months ago

Jon added this to a list 6 years, 2 months ago
My favourite directors (55 person items)

scouser added this to a list 6 years, 3 months ago
Favorite Directors (16 person items)

Zinedine5Zidane added this to a list 6 years, 4 months ago

Anakin added this to a list 6 years, 8 months ago
Archidirectors (26 person items)