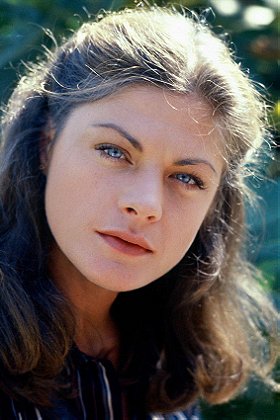 Foster's first role came about in 1969, when she appeared in an episode of NET Playhouse (1964). Throughout the '70s, she guest starred in numerous TV shows including Barnaby Jones (1973), The Six Million Dollar Man (1974), and Hawaii Five-O (1968), and played Hester Prynne, a young woman who has an affair with a pastor, in the miniseries The Scarlet Letter (1979). Foster did not really come to attention until 1982, though, when she replaced Loretta Swit as Christine Cagney in Cagney & Lacey (1981); she herself was later replaced by Sharon Gless (CBS reportedly wanted a more "feminine" actress playing the role of the detective).

Foster began to appear in more movies throughout the late '80s, primarily Masters of the Universe (1987), in which she played the nefarious Evil-Lyn. Other notable films include the satirical science fiction flick They Live (1988), the horror sequel Stepfather II (1989), and the comedic martial arts movie Blind Fury (1989) (Terry O'Quinn also appeared in the latter two).

oldman voted for an image 4 days, 4 hours ago

michealoh voted for an image 6 months, 2 weeks ago

Kendraatje voted for an image 1 year, 12 months ago

Peco added this to a list 3 years, 2 months ago
Estadounidenses (625 beauty items)

Oliver voted for an image 4 years, 3 months ago

Zippyjet voted for an image 4 years, 8 months ago

TrekMedic added this to a list 5 years, 7 months ago