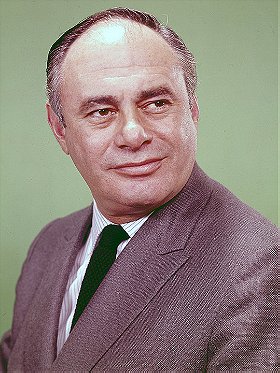 4 votes
What If Psycho Was Made in Another Decade? (37 items)
list by diabolical dr voodoo
Published 2 years ago

3. Magician: The Astonishing Life and Work of Orson Welles (2015)

5. The Six Million Dollar Man: The Moon and the Desert
View all Martin Balsam TV (82 more)

1. A Night at the Movies: The Suspenseful World of Thrillers

3. The House on Garibaldi Street

diabolical dr voodoo added this to a list 2 years ago

What If Psycho Was Made in Another Decade? (37 person items)