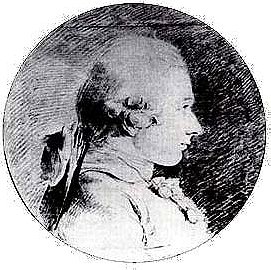 41 votes
Authors in the Dictionary (26 items)
list by tartan_skirt
Published 13 years, 9 months ago

5. Justine, Philosophy in the Bedroom, and Other Writings
View all Marquis de Sade books (19 more)

1. Justine, or the Misfortunes of Virtue (Oxford World's Classics)

Severin Severin added this to a list 3 weeks, 6 days ago

""In order to know virtue, we must first acquaint ourselves with vice "It is only by enlarging the scope of one's tastes and one's fantasies, by sacrificing everything to pleasure, that that unfortunate individual called man, thrown despite himself into this sad world, can succeed in gathering a few roses ...""