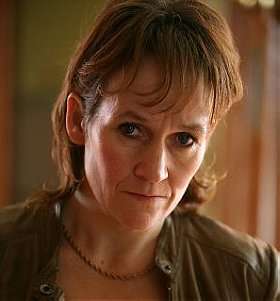 As a stage actress, Lorraine regularly appeared at the Royal Exchange Theatre in Manchester, playing roles such as Kate Hardcastle in She Stoops to Conquer and as Emilia in Othello both of which she acted alongside husband Andy Serkis. ... (more) (less)
Tags: Actress (1), Voice Actor (1), British (1), English (1)
My tags: