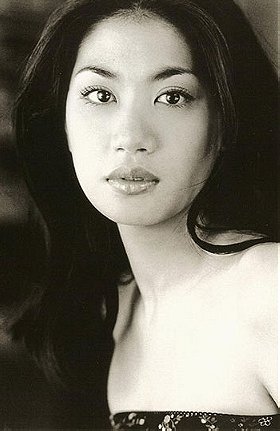 Lapira has also co-starred in the short-lived sitcoms Traffic Light, Don't Trust the B---- in Apartment 23, and Super Fun Night.

Liza Lapira was born in Queens, New York. She is of Filipino, Spanish, and Chinese ancestry.

In New York, she acted on stage and in independent films. She moved to Los Angeles in 2004 to work in television.

Lapira's New York stage credits include As You Like It, The School for Wives, The Odyssey, and Alexandra Cunningham's No. 11 Blue and White.

darakan voted for an image 1 month, 1 week ago

selsun voted for 4 images 3 months ago

selsun voted for 15 images [View All] 3 months ago

george posted a comment on this image 4 years, 11 months ago

Dave voted for 2 images 5 years ago

m3tarry voted for 3 images 5 years ago

george posted a comment on this image 5 years, 1 month ago

george posted a comment on this image 5 years, 1 month ago

george voted for an image 5 years, 6 months ago