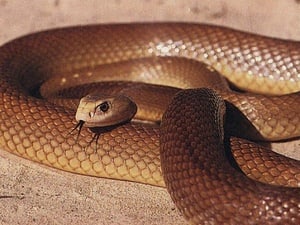 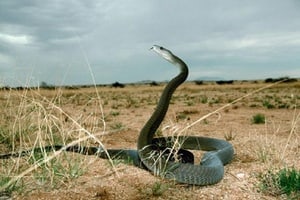 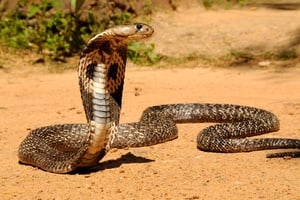 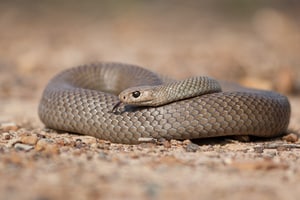 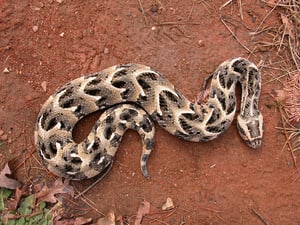 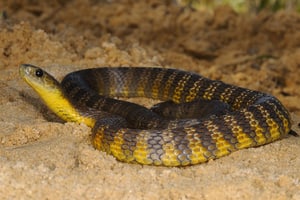 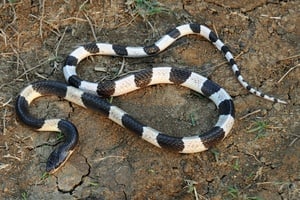 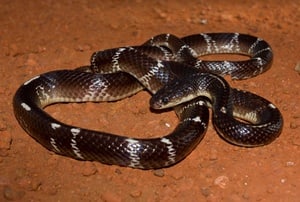 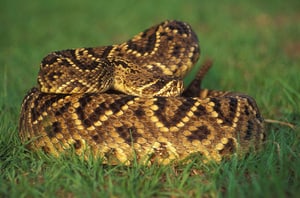 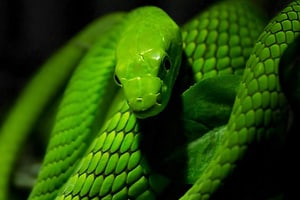 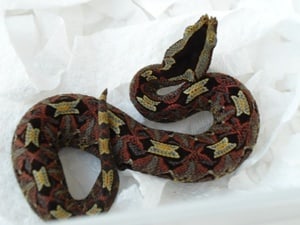 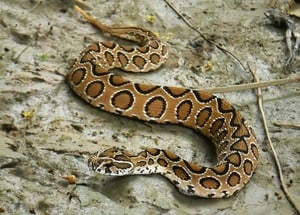 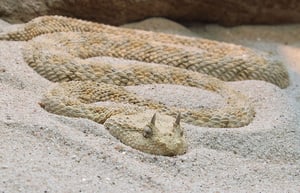 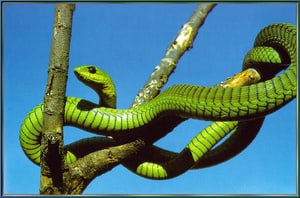 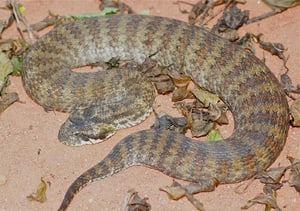 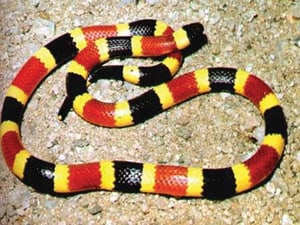 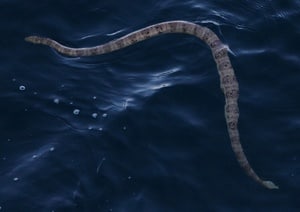 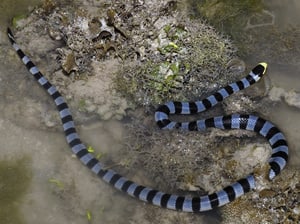 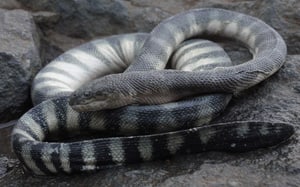 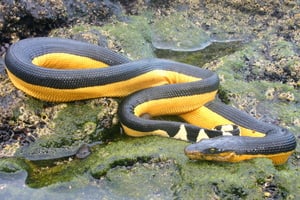 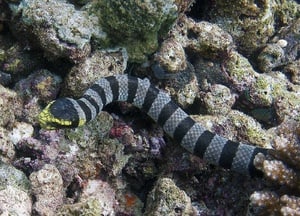 The Inland Taipan in Australia is the world's most venomous snake but it's quite placid and generally away from main human habitation. Dubois' Sea Snake and Becher's Sea Snake are also extremely venomous, but not notably aggressive towards humans. The Brown Snake in Australia is the 2nd most venomous land snake, the King Cobra the largest venomous snake. The Puff Adder is responsible for most deaths in Africa, the Krait in India. Russell's Viper also causes many fatalities in India and S.E.Asia due to its frequent contact with humans.

The Black Mamba in Africa is big, fast, aggressive and highly venomous. The Green Mamba and Boomslang, also in Africa, are arboreal snakes. The Horned Viper, with distinctive wide head as well as horns, is found in the Sahara, often submerged in the sand. The Eastern Diamondback Rattlesnake is the heaviest venomous snake in the Americas and most venomous of the rattlers. The Rhinoceros Viper's beautiful markings make for camouflage that is awkward for clear outline images! The Coral Snake shares red yellow and black markings with some snakes harmless to humans: "red next to yellow, dangerous fellow" (but beware; "red next to black, venom lack" relates more to N.America than worldwide)

Reasons Why The Czech Republic Should Be Your ... by Milena

The Most Insane Restaurants in the World by Milena

4 the love of sara nuru by coffee-boy

Running With Wolves by Janet

I Think I Love...Bai Ling by BAMF

Kim Basinger I love you by oldman