Top Ten Most Expensive Movies Of All Time ! 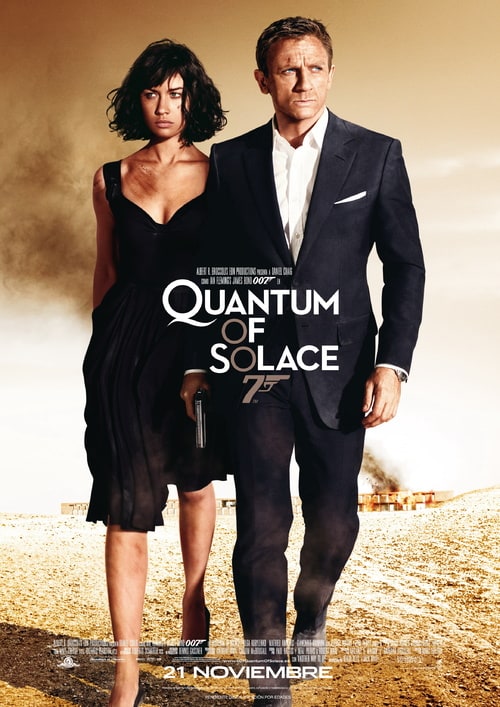 Released in 2008, this is arguably the best sequel of all the James Bond movies. Quantum of Solace was a major hit at the box office and also fared well with the critics. The total cost involved in making this movie was estimated to be around $230 million. The total amount spent was clearly visible in the action-sets as well as the most exotic locations where the movie was shot. Worldwide Box Office: $586,090,727 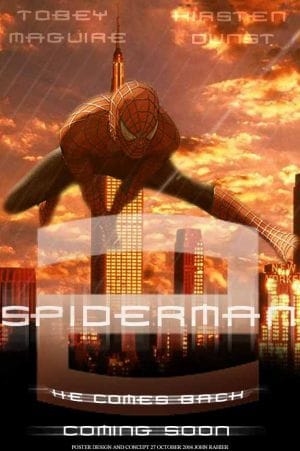 This movie was released in the year 2004. The sequel proved to be in no way lesser than the first part. In fact, both were said to be equally balanced and received good crowd appreciation. The cost of the movie was somewhere around $231.6 million. This enormous amount of money was mainly spent on the special effects that are the soul of this movie. Worldwide Box Office: $783,766,341 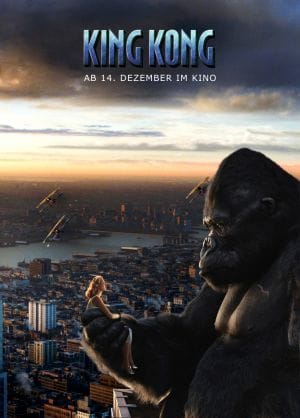 This super movie was released all over the world in the year 2005. The latest King Kong was a classic movie remake. Peter Jackson’s courage has to be appreciated, as he chose to remake a movie that had flopped at the box office 30 years ago. The budget shot up to about $231.9 million, but the movie wasn’t a big hit. Worldwide Box Office: $550,517,35 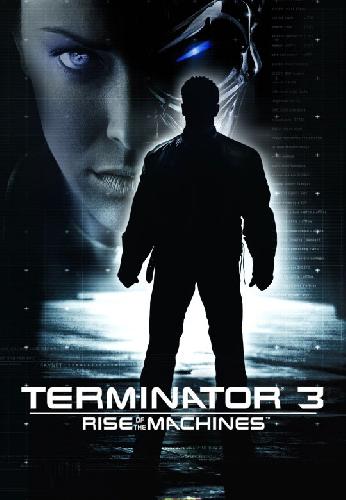 This movie released in 2003 came to a total cost of $237.8 million. Out of the entire cost, a part of it was dedicated to the story and the rights while even more was spent on visual effects and also talent. Worldwide Box Office: $433,371,112 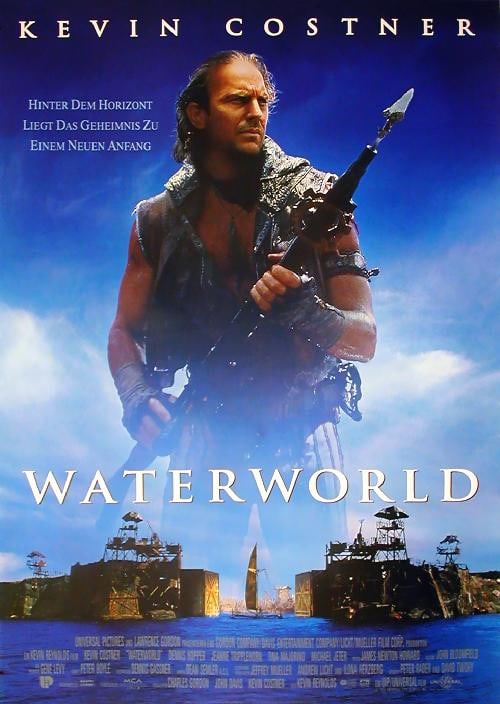 Released back in 1995, this film definitely came with a huge final product cost. The total cost turned out to be somewhere around $251.2 million. The reason for this sky-height cost is the fact that about 18 months of the film shoot took place in water, which is bound to cost more than the dry land shooting. .Worldwide Box Office: $264,218,220 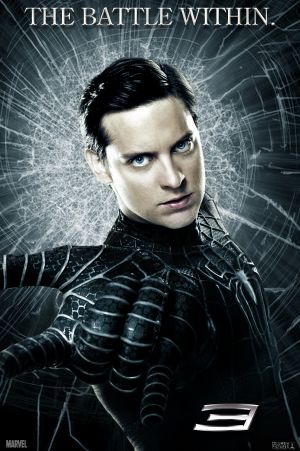 It was released in the year 2007 and it didn’t manage to pull off as big of a response from the audience like the first two films in the series. In fact, this second sequel cost more than the first sequel. The main reason for this exorbitant $272.6 million cost is the numerous special effects that were a necessity to the third Spider Man, due to the presence of more super villains. Worldwide Box Office: $890,871,626 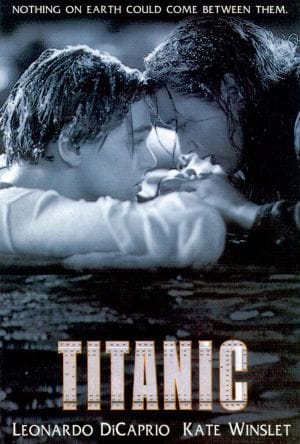 Released in 1997, the cost on this film went up to about $272.6 million. It performed very well in the box office, though, and broke some attendance records at the time. The major section of the cost was devoted to re-building the titanic with an exquisite appearance to make it identical to the original ill-fated ship. Worldwide Box Office: $1,842,879,955 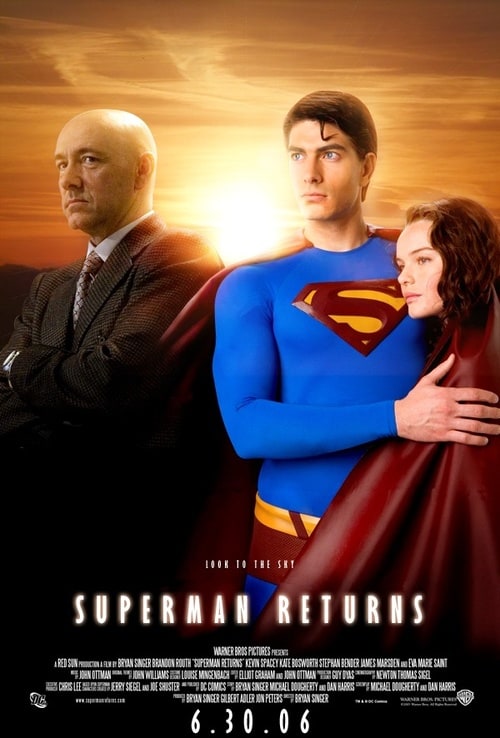 This film came out in 2006 and was potentially weak to replace its predecessors. The total cost went up to $294.6 million, though, so it definitely came out with a bang. Worldwide Box Office: $391,081,192 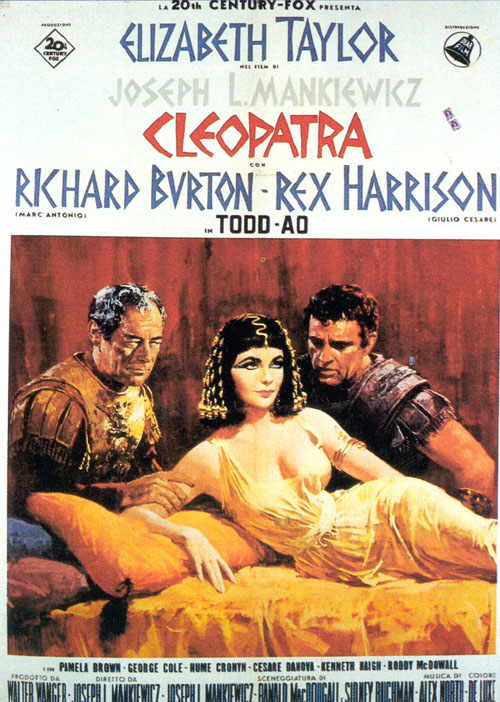 This movie was released in 1963 and had a final cost of about $314.6 million. Although it was the second most expensive movie ever made, it was commercially a flop of a film that served as proof of how things can still go wrong in spite of spending massive money. Worldwide Box Office:$185,900,0008 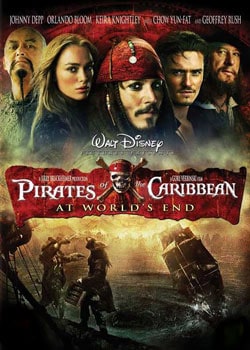 This film was released in 2007 and received good response from the audience, not so much because of a strong story line, but more because of the colourful settings and costumes. The final product cost was about $316.6 million. Worldwide Box Office: $960,996,492
The production budget for a movie is never a guarantee as to its success in the box office. Only a few really made a good profit and even fewer blew their production budget out of the water. A new addition to this list is ‘Avatar’. It would come at Number 3. It cost about $310 million to make and its worldwide box office take at the moment is $1,435,049,673 and still counting! Well, here are another Ten Most Expensive Movies made to dat

L◎g◎™ ☺✈ ☠
The ฿ank job (•̪●)=ε/̵͇̿̿/’̿’̿ ̿ ̿̿ ̿ ̿”
Hollywood Gone Crazy
Movie Pre-Makes
Movies Combined.
The NFS series
The Ship-Movies..
aww i ❤ ♥ that ♪ ♫ in the movie :]
My tOp 1O1+ mOvies !
The Dj List
OopsS !! . . . . its "Me" :p
favorite movies Based on True Story's.
lOve taking Over the super pOwer's
Top 10 Animated Movies :)
lOve stOry's i wiSh tO bE iN !
Top Ten Most Expensive Movies Of All Time !
My tOp 22 BlOckBusTer's
MemOrable quOtes frOm FamOus mOvieS ♥
15 HotTest CeleBrity CoupLes !
jOhnny DepP firearms !!
Many faCes Of Leonardo DiCaprio !(from boy to man)
Yes I knOw a craZy gUy :p

Most overrated films of all time. by SJMJ91

Films I Hold Close to My Heart by Rossjm

The evolution of Will Ferrell by johanlefourbe

Films with best direction... by SJMJ91

IMDB Top 10 best movies of the 10’s by johanlefourbe

The Evolution of Amy Poehler by Daniela

Most Successful Movies of... Jack Nicholson by SchwarzerAbt

I won´t tell you my name by El Raulo

lOve stOry's you wiSh tO bE iN ! by bluejeansx

favorite movies Based on True Story's. by bluejeansx

The Game Heroes by bluejeansx

Many faces of Leonardo Dicaprio ! by bluejeansx

On ☛ David Letterman ☚ by bluejeansx