The Tomb Of Dracula : My Childhood Favorite 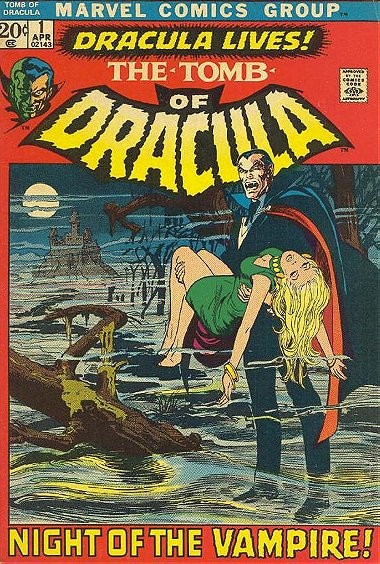 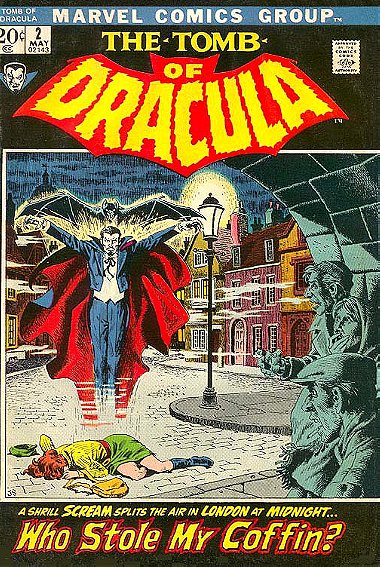 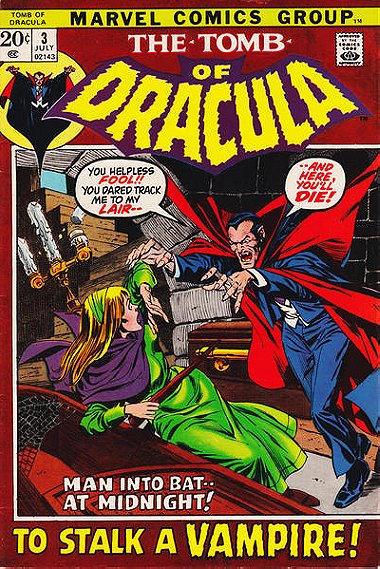 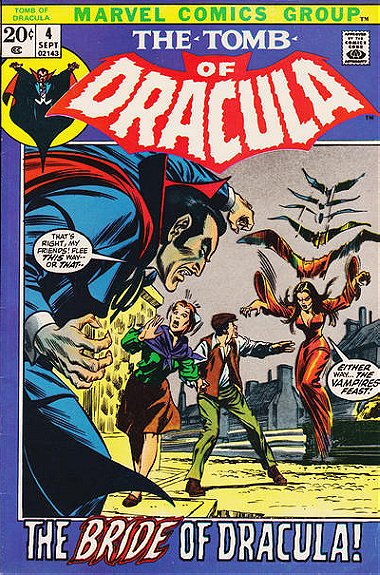 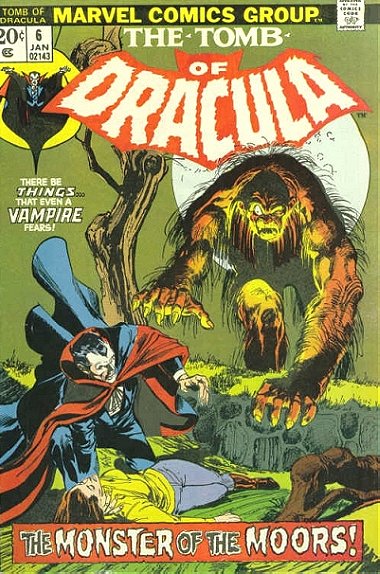 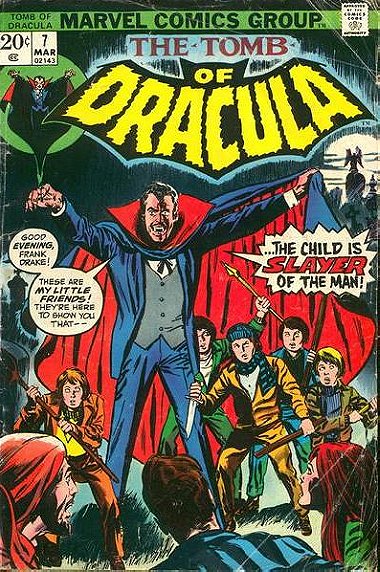 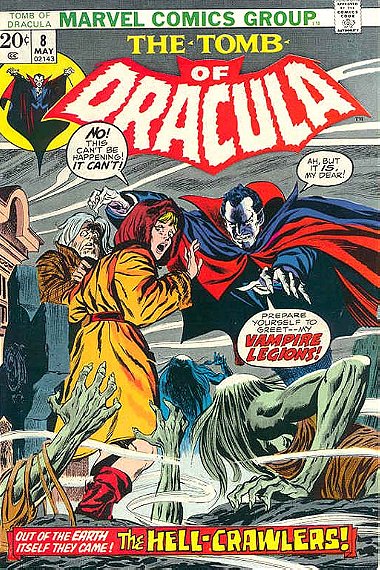 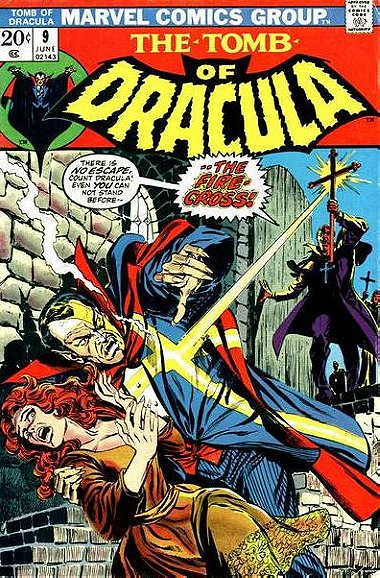 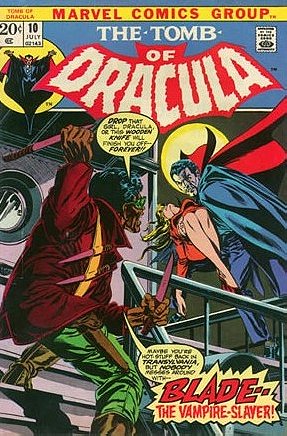 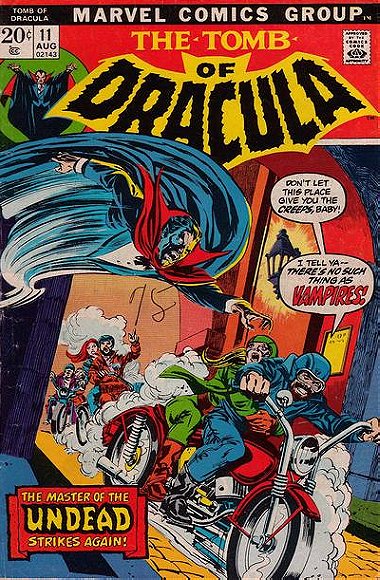 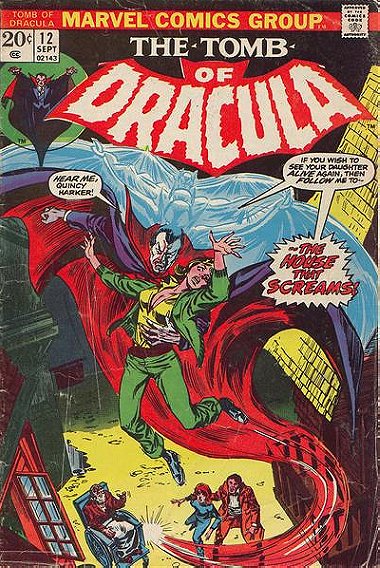 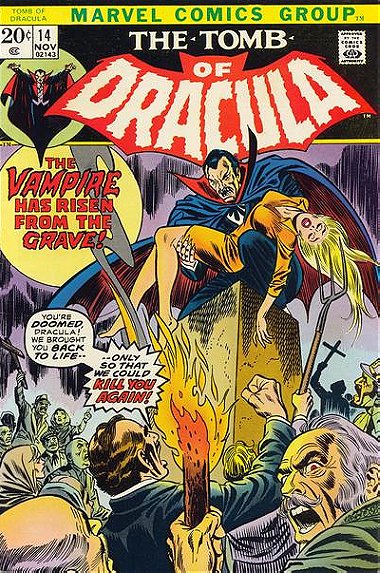 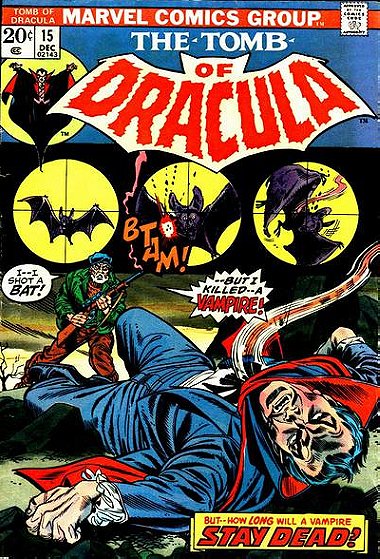 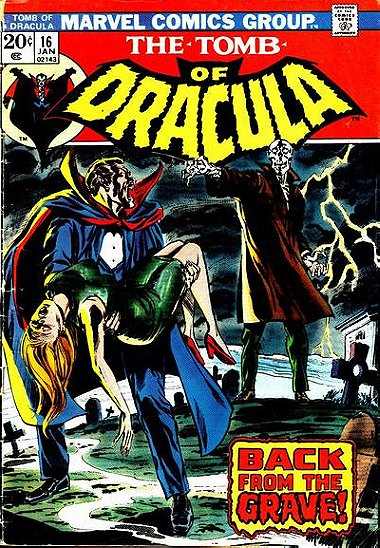 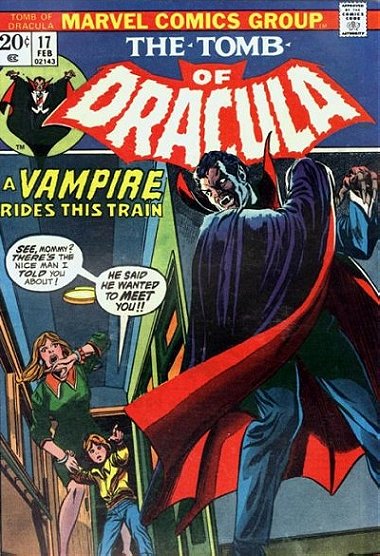 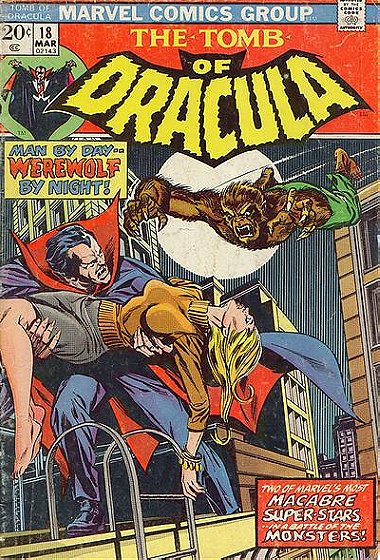 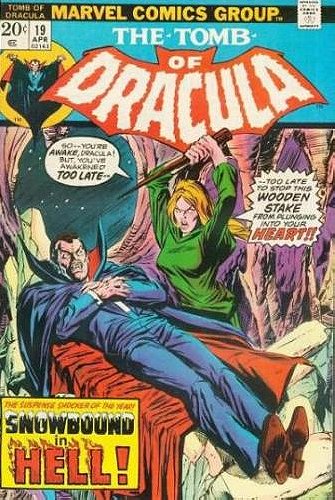 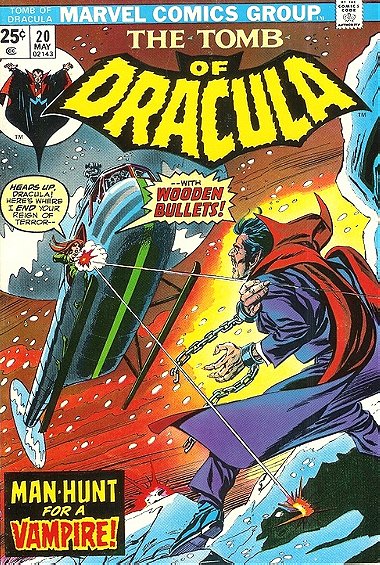 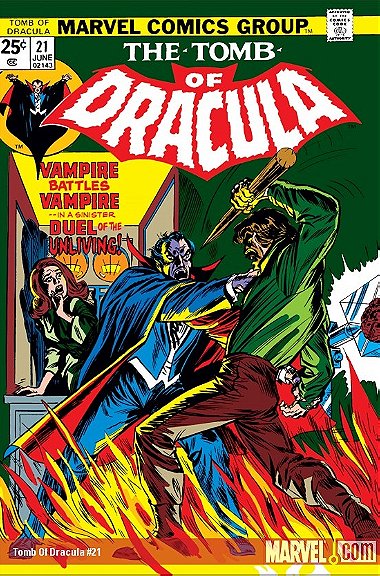 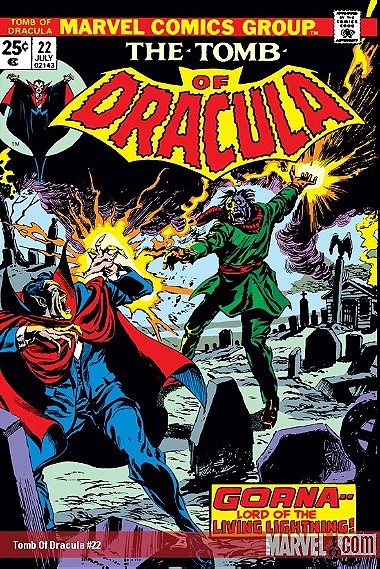 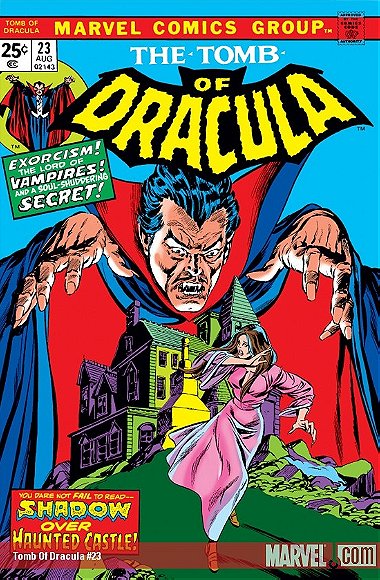 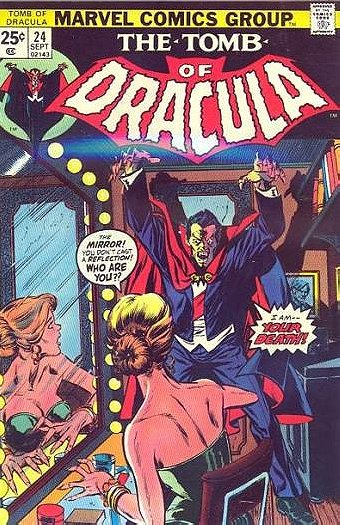 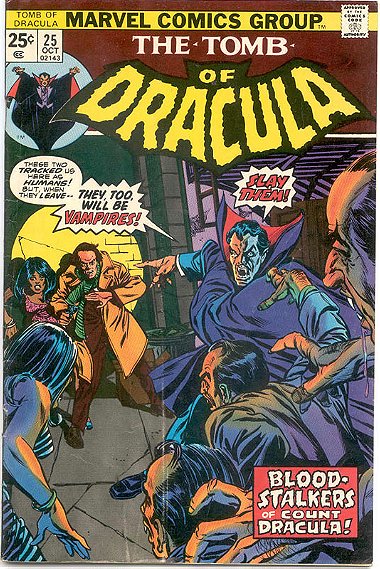 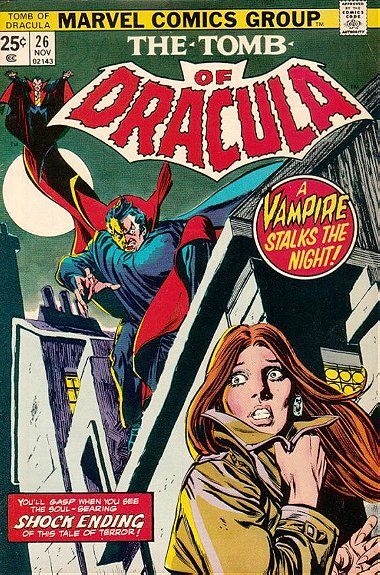 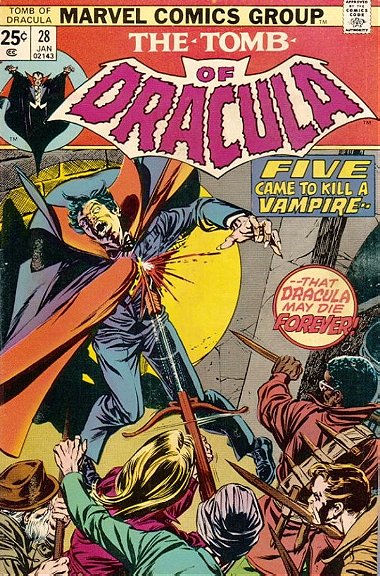 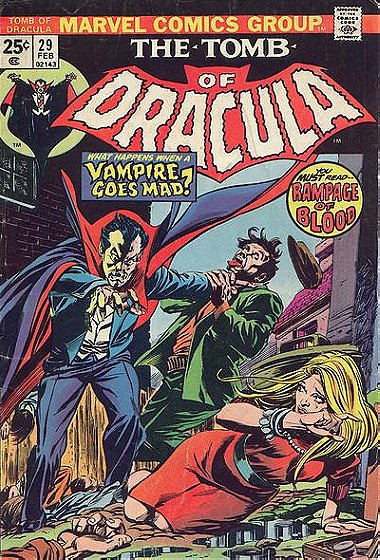 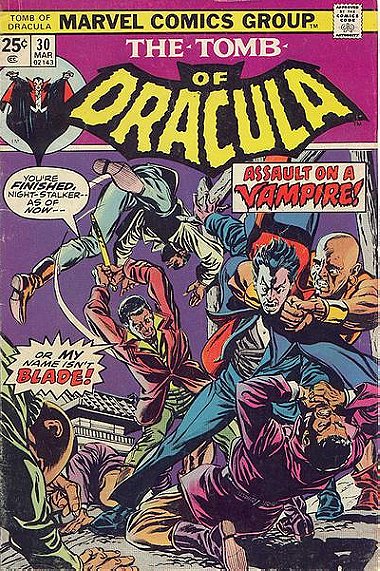 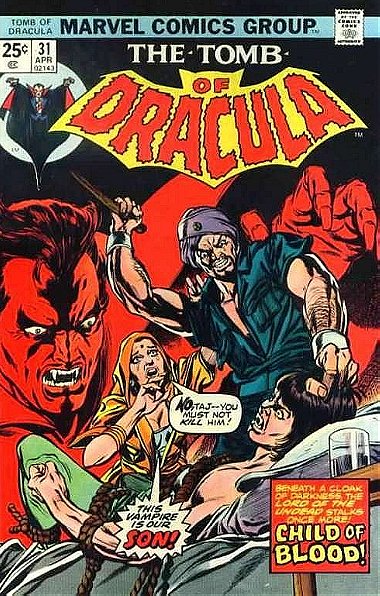 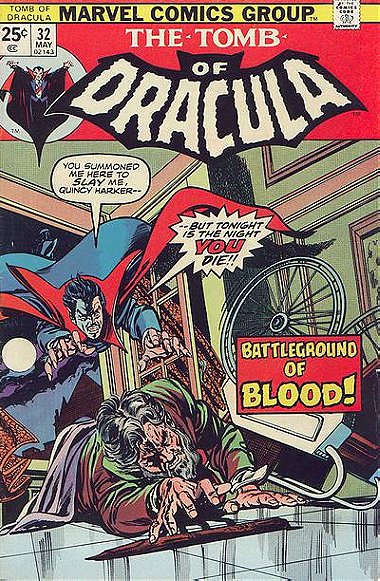 May 1975
Load more items (40 more in this list)
this list contains the entire collection of The Tomb Of Dracula comic book series who was published between april 1972 and august 1979. i bought a lot of those issues in the 70's but my mother put my hockey cards and almost all my issues in the garbage in the early 80's but she didn't know the value of those things. do you imagine i had 7 hockey cards of Wayne Gretkzy as a rookie... oh yes ! my mom earns me a bunch (lol) i think she put almost 15 000 dollars in the garbage just like that.(lol) the only good thing i know now it's i can get the entire collection of The Tomb Of Dracula in a 2 book collection but this time my mom won't be able to come near my The Tomb Of Dracula Collection because she lives at 2000 miles from me (lol)

My Playlist - December 2014 by Villiana

♫ Train - My Favorite by Villiana

My favorite movies based on books part 3 by Venice

When Suzy Parker Was In Vogue by TrekMedic

When Rosie Vela Was In Vogue by TrekMedic

1960 : My Favorite Films by Dark Warrior

1959 : My Favorite Films by Dark Warrior

My Thank You Gifs by Dark Warrior