All the Silent Hill principal games!

*Sorry for my bad english! Some errors are do expressely, others are not!*
Sort by: Showing 9 items
Rating: List Type: 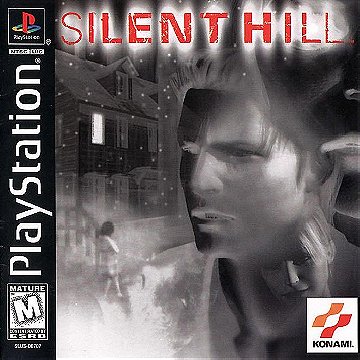 "Can You spend some time for our lord Incubus?" 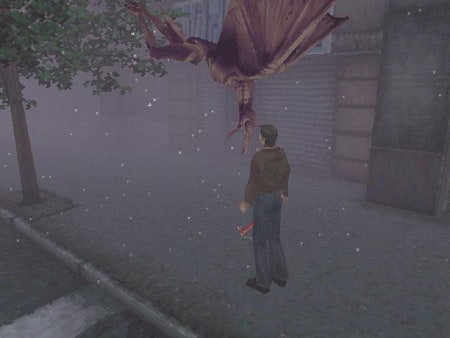 Oh, right, the Radio. Because if the eyes can't help you to avoid it, you can listen the noisy, static Radio. Oh that amazing sound. It's playing near the monsters but, also near the nothing... oh whait, it's an harmless shadow. Oh thank you Radio for this little fright, i really nead it! 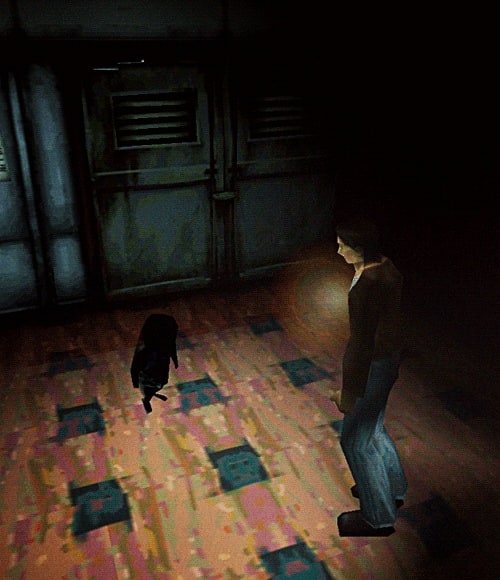 Really really needed! Because the fright is the base for this videogame... it's an horror game, bros, need horror things! And despite the annoying and stupid hero character, he reacts very well. The hero, Harry Mason go through the entire city killing monsters and seeking for his little girl... Please, stop asking, you're annoying for this reason! At the start of the game everyone normal people gets away from that city, but he doesn't. The love for a daughter is much powerful of monsters, black shadows, noises, something disgusting in the sewer, bloody corpse mummified... delicius thing so... 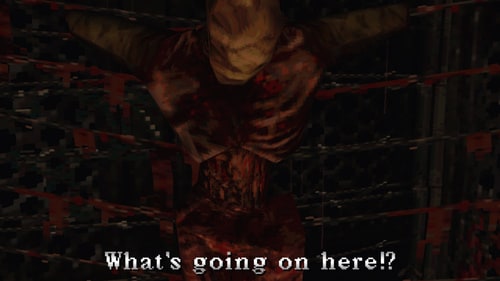 Look you back Harry, look your back! Some slow, soft, clawsly teddy bear want hug you! So sweety! So heavy! So letal! Shit! Bilk this hug is so difficult but delightful... oh shit: an evil monkey! This city contain a lot of weird things: an evil caterpillar, a god with horns, a bloody nurse changed in a diary, a place called nowhere located in nowhere, a man without a face... a, sorry, this is a result of the beautiful graphic. but between all this monsters and oddieties, they only omit the aliens... oh... wait... 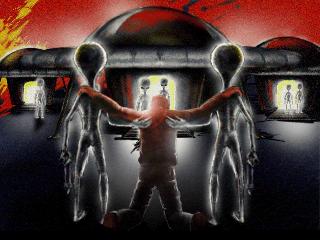 
Conclusions:
I love this game for musics and noises,
scary moment and visual choices,
the plot of the game is relly amazing,
killing the monsters result rewarding,
and how say that this game is bad 'cause old,
beat the Boss fight and after you can it told! 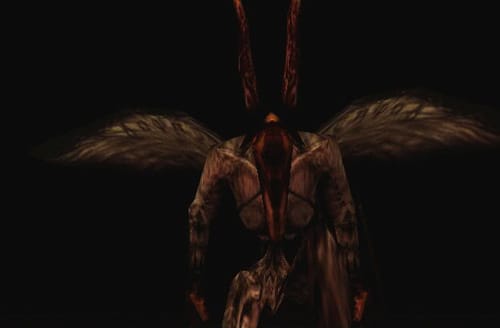 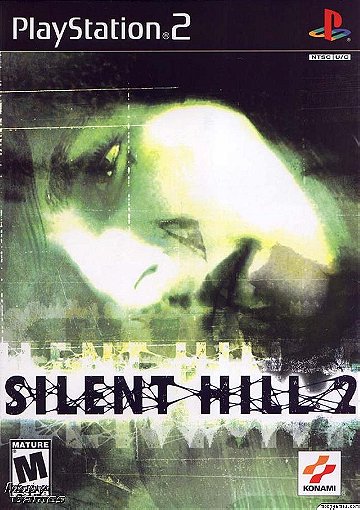 When i play you, I can wrote my impressions... before that day i can only say: "Pyramidhead, i'll coming for shooting in your face!" 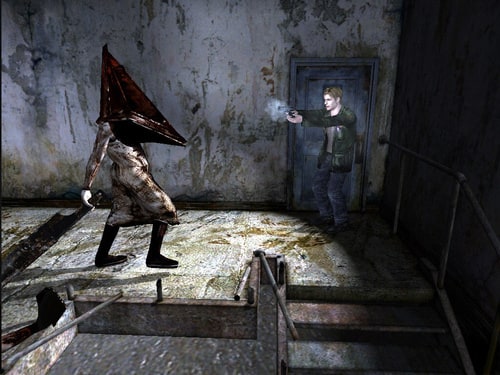 "Welcome back in Silent Hill, Alessa"

If the first game is a frightening masterpiece of gaming works, the third game of the series try overtaking his place powerfully, and succeed very well. The "Team Silent" work hard for new terrifying feels and jumpscares. And they result very, very, very, appropriate for this work. The fright level of the game is higher than the prequel (the first SH) and some details were removed because too many disturbing for the player.

If this is not disturbing for you, I wonder which details are "disturbing"... I can't sleep for mounths thanks this worm! THANK U AGAIN, KONAMI!
And this is nothing of what U can find in the Brookhaven Hospital. Oh, Alchemilla... I missed you. And finally, Piramidhead. And he's gone! You, COWARD! It's time to explore, and find beautiful closed rooms, worms, darkness, corps, other worms, bloody hands and a working broken telephon. It's still a normal Hospital, I think! Oh, and obviusly Valtiel, the creepy, hidden, waiting, easteregging Valtiel, the governor of the order of Silent Hill, the monster that stalking you for all the game because *ALLERT SPOILER* you have inside your body the god that Valtiel wait for. *SPOILER END* And he pass the game turning vales.

He apparently love valves! And I can understand him, valve made Team Fortress 2, why we don't heve to love Valve? But turn back to the spoilers. The annoying Harry Mason is not the hero of tha game, but is the dad of the actuar heroine, Heather Mason, or Cheryl Mason, or Alessa Gillespie... NOT SHARON DA SILVA! SHARON DA SILVA NEVER EXIST! But beacause Heather is the daughter of Harry (we miss you Harry, go to heaven and teach at angels to make always the same question at everyone that met), she have to turn back to Silent Hill for give birth at the god... give birth by the mouth of corse, that's the ... OMG that lady are eating the god. Ok Claudia, your name in Wolf, but look at Sniper, she don't eat raw meat, and she's "wolfer" than you. But the question is "Why i'm still astound from what happening in Silent Hill?", for that place probably is a normal buisness have a killed dog on the chinese table, or have a fat guy cancer sleeping on the stairs, or a bleed mirror, or dead without reason in front of a bleed mirror, or even eating raw gods! The destiny of Heather was marked from the day she was born, from two melted girl, given to Harry by the sparkling woman. 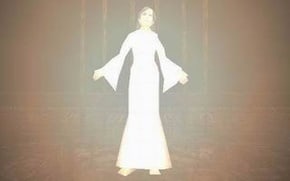 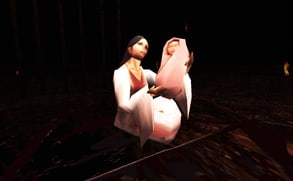 And how we can forget about Douglas the detective that follow Heather like a stalker. A good stalker, that save her. Like Valtiel, but good, less dangerous. And Valtiel isn't dangerous at all! But without the help of Douglas Heather never will reach her target: she can live her dreams... literally! In fact the heroine have to repeat a part of the dream the game start with. Like a Dejavu. She can also read his daddy saves data, go to the beautifull killing neglected house of jumpscare, kill her nega-part on a creepy carousel WITHOUT A RIDICOLOUS BYCICLING PIRAMIDHEAD, or left a injured Douglas on a bench. Thank U Douglas, I will come back soon to joke you during creepy situation, or to kill you. But don't worry. I can save you because I'm dead so many time and I play in "very easy mode"! Really, exist an very easy mode! It's like play Resident Evil with infinity Kerosene! 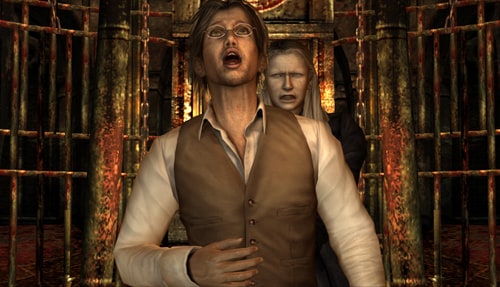 After that we have to remember other two important characters, Vincent Smith, important for his "killing instinct", that take him to dead by Claudia with a backstab in a beautifull spy-style, and Leonard Wolf, important for his "WTF he is a monster" and live in a flooded place.Oh, right, the sewer, for another time tha Mason family join the sewer, and avoid a brutal death by a tentacle... and this time using the coollest weapon of all time, the hairdryer! Beacause in this game the weapon is the best thing! Look that, is a Beam Saber for a Beam Girl with a Sexy Beam Power that can kill everyone and everything and maybe also everywhere! 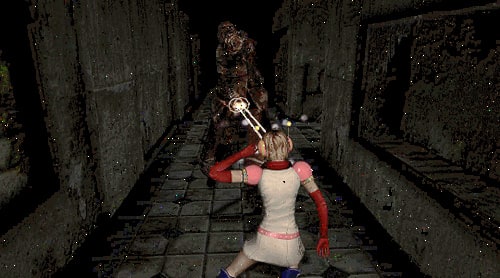 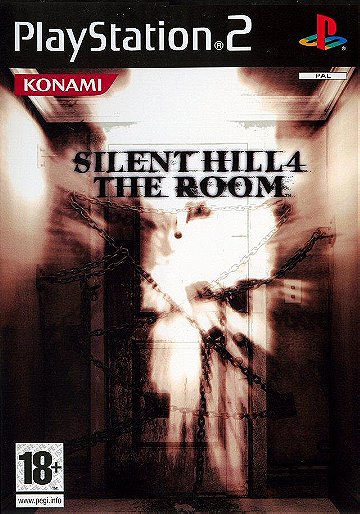 Ashfield. 270km from Silent Hill. A Journalist called Joseph Schreiber was killed in his room in South Ashfield Heigts to become a good robot ghost. Why he is good when the other ghost are evil? No one know! We only know that he is good. And he is bold. And he is on the ceiling! And he send the new resident of Room 302 to stop the "21 Sacrement". And maybe light a perfumed holy candle in his house! 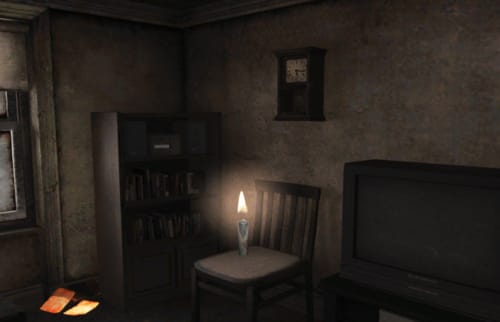 "I'm gonna kill some Caliban
Only got twenty weapons in my pocket
I - I - I'm Travis, looking for a safety
This is fucking awkward" 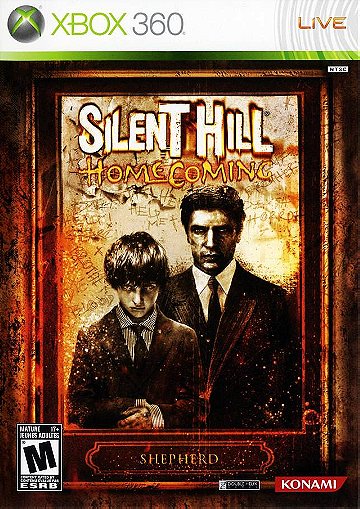 I miss you game! You seems very very very scary... for this reason i love you already before I play ya! 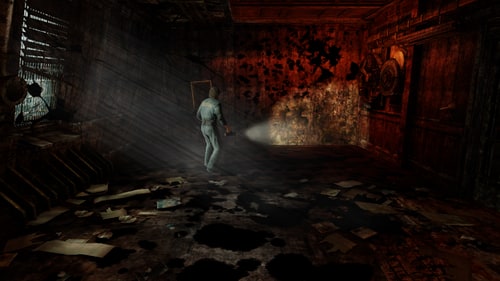 T_T the new chapter is lost in his own fog!

Fred Williamson: Movies i have seen. by Aprakadabra

Allure of the Black Turtleneck by Akirah

My Library-W by Michael S

New movies watched in 2015 by Veilor

My 10 Favorite Movie Trailers by OsamaExKing

I'm so over the Sheer Trend by tersanay

100% or almost there by Don Pinstripelli

THe Simpsons' Characters by Don Pinstripelli