Television Viewed by Kathy in 2018

8.7
A Stop at Willoughby 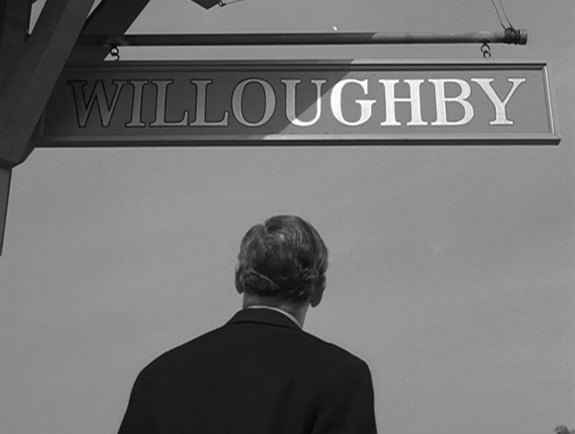 Tired of his miserable job and wife, a businessman starts dreaming on the train each night about an old, idyllic town called Willoughby. Soon he has to know whether the town is real and fancies the thought of seeking refuge there.
kathy's rating: 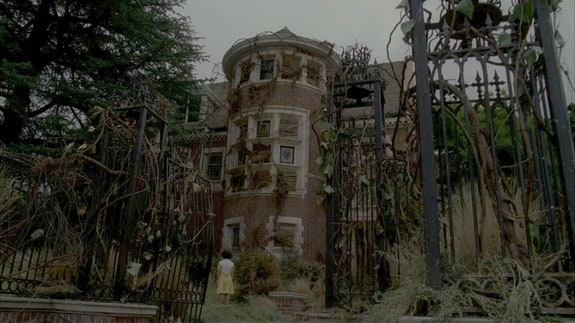 An anthology series that centers on different characters and locations, including a haunted house, an insane asylum, a witch coven, a freak show and a hotel.
kathy's rating: 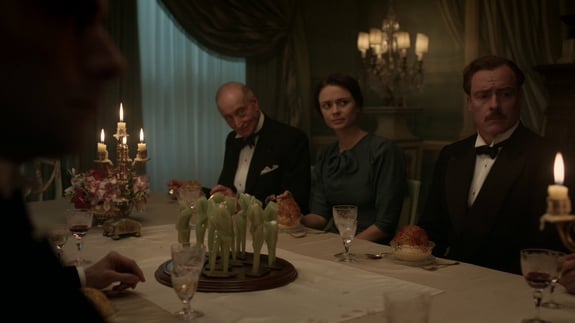 Ten strangers receive an unusual invitation to a solitary mansion based on a remote island off Britain's Devon Coast. Among the guests is an unstable doctor, an anxious businessman, an irresponsible playboy and a governess with a secret. Cut off from the outside world, the group arrives at its destination only to find that darkness awaits them. As people start to mysteriously die, the members of the group realize there is a killer among them.
kathy's rating: 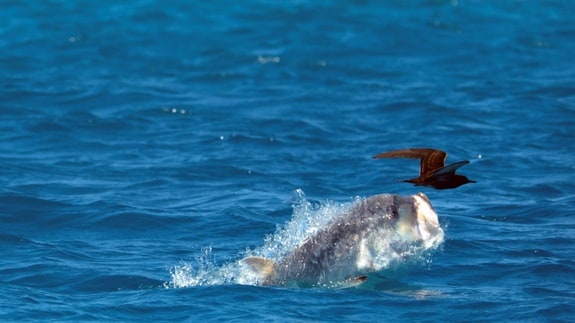 Mammoth nature series, five years in the making, taking a look at the rich tapestry of life in the world's oceans.
kathy's rating: 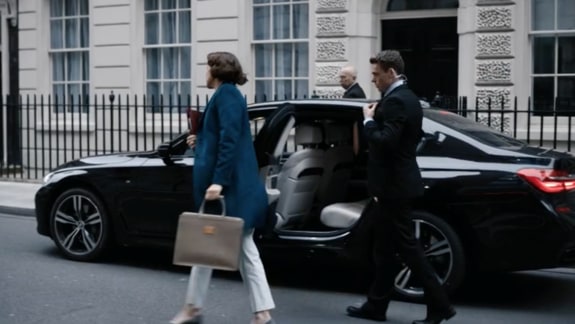 Set in and around the corridors of power, Bodyguard tells the fictional story of David Budd, a heroic but volatile war veteran now working as a Specialist Protection Officer for the Royalty and Specialist Protection Branch of London's Metropolitan Police Service. When he is assigned to protect the ambitious and powerful Home Secretary Julia Montague, whose politics stand for everything he despises, Budd finds himself torn between his duty and beliefs. Responsible for her safety, is he actually her biggest threat?
kathy's rating: 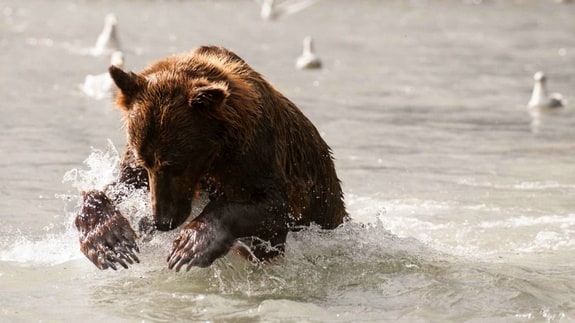 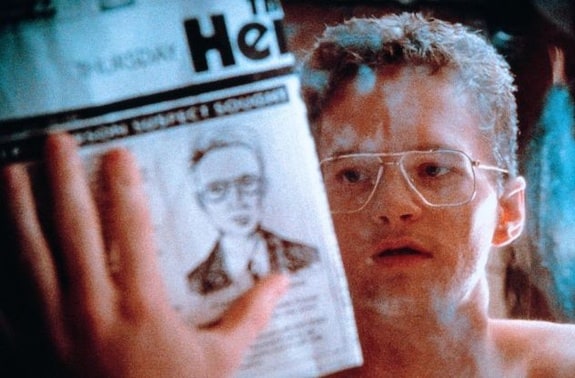 With Seattle dealing with a serial arsonist the police slowly close in on Paul Keller who, despite appearing to be a mild mannered church goer, is their number one suspect. His family can't believe that their son who works in the family advertising business could be behind a series of fires which caused several deaths. But soon the facts and doubts start to build up leaving the family with a tough decision, especially his father, to make.

Based on the true story territory of the capture of serial arsonist and murderer Paul Keller.
kathy's rating: 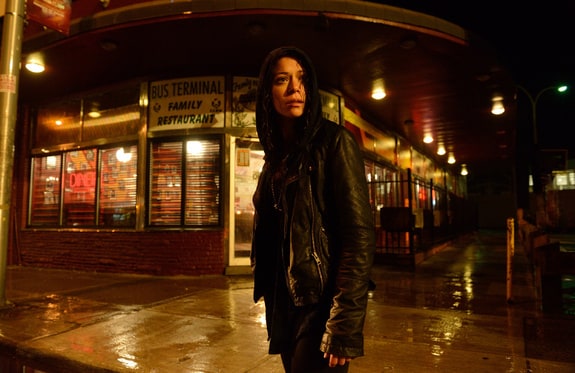 Orphan Black follows outsider, orphan and street-wise chameleon Sarah. After witnessing a woman's suicide, Sarah assumes the stranger's identity - who happens to look just like her. Expecting to solve all her problems by cleaning out the dead woman's savings, Sarah is instead thrust headlong into a kaleidoscopic mystery as she realizes the dizzying truth - she and the dead woman are clones. As Sarah searches for answers, she discovers the chilling fact that there are more people like her out there - genetically identical individuals who were planted in unsuspecting birth parents and nurtured in completely different circumstances. With no idea who created the clones, she'll need to discover the reason in a hurry as an assassin is killing them one by one.
kathy's rating: 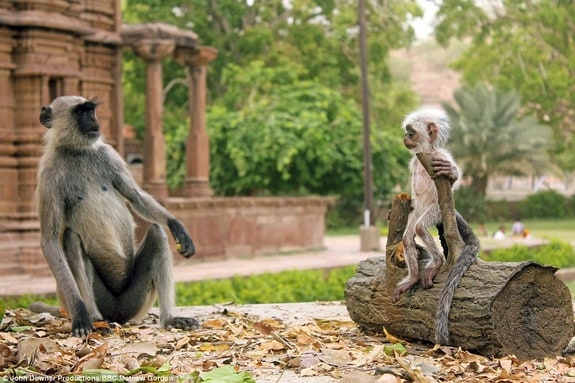 More than 30 animatronic spy creatures infiltrate the animal world to capture rarely seen behavior that reveals how animals possess emotions and behavior similar to humans, including the capacity to love, grieve, deceive and invent.
kathy's rating:

Actress Margaret Rutherford’s private life and family history is even more colourful, tragic and stranger than any film-writer could possibly imagine. It is almost identical to an Agatha Christie crime novel with a murder, suicide, madness, changes of identity, dark hidden secrets and fraud.

Television series or TV films first viewed by me in 2018.

5 Shows HBO passed on by Georgini

a message by Henny

i touch my face by Henny

Zoo Scenes in Films by Kandi

I 'Kraine, Україна! by TrekMedic

Dogs Sticking Their Heads Out of Car Windows by kathy

Favorite Songs by Heart by kathy

Favorite Images of Leopards by kathy

Favorite Images of Elephants #2 by kathy