This is one of the best movies I've seen in quite some time. It's just so realistic and believable. It never feels like you're watching actors but real people like you're a fly on the wall. Several times during this film there was this strange warm liquid coming out of my eyes, very odd. Anyways I can't recommend this film enough it's simply wonderful, it manages to be heartbreaking and hopeful all at the same time.
FunnyGuy's rating: 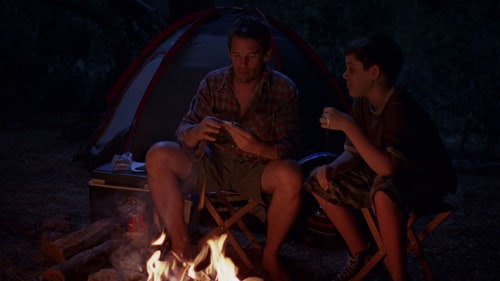 Boyhood is a good movie but it's not the grand masterpiece that some are making it out to be. I enjoyed it and think it's damn cool that they made it over a 12 year period. The story itself isn't all that interesting but I guess that was the point. It's not a movie that will blow your socks off but it is well made and worth the time.
FunnyGuy's rating: 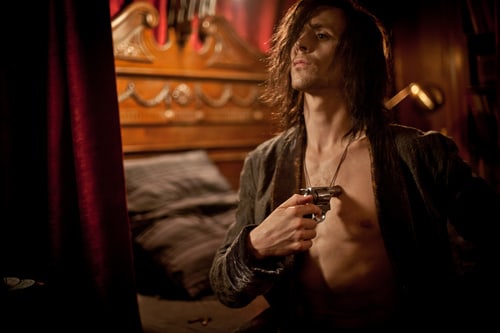 If you don't mind movies that move at a snail's pace this is a pretty cool vampire flick. It's a gorgeous film to look at and the performances from Swinton and Hiddleston are top notch.
FunnyGuy's rating: 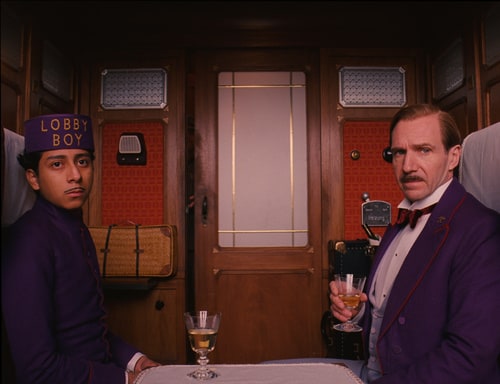 For those who like the quirky and strange films of Wes Anderson this will probably be one of your favorite films of 2014. For those who don't like Anderson this will more than likely be an overrated piece of crap. I'm in the middle I think Wes is a good and unique director but makes a few stinkers too. I liked this one I found it extremely funny and interesting but I wouldn't be surprised if there are several people who just hate it.
FunnyGuy's rating: 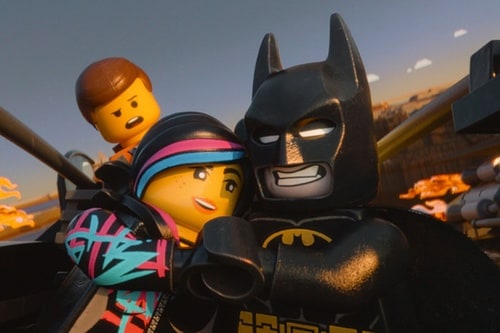 Man what a fun and energetic movie! Who would of thought a Lego movie would be this good and this smart?
FunnyGuy's rating: 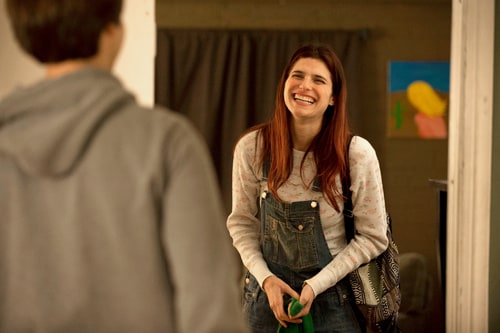 I'm not sure if I liked this movie or if the charm and beauty of Lake Bell made me think I liked it. Either way I enjoyed this movie a lot and it is because of Lake Bell who did I mention is beautiful and charming.
FunnyGuy's rating: 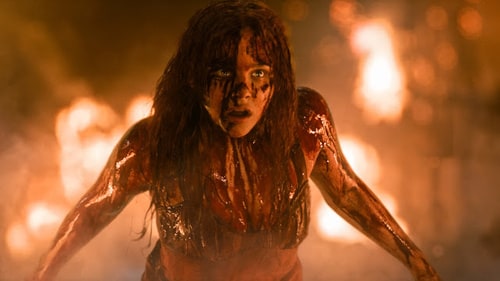 This is another movie where the leading lady made me like it more than I probably should of. I'm a sucker for Chole Moretz I think she's fantastic and will happily sit through any film she stars in.
FunnyGuy's rating: 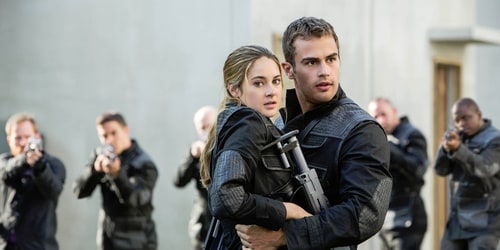 Well I'll be a monkey's uncle, Divergent is actually a damn good sci-fi film. It's not just some poor man's version of The Hunger Games that for some strange reason I thought it was. The story kept me engrossed the entire time and Shailene Woodley carried the film nicely. Now I'm excited for the next film in this franchise.
FunnyGuy's rating: 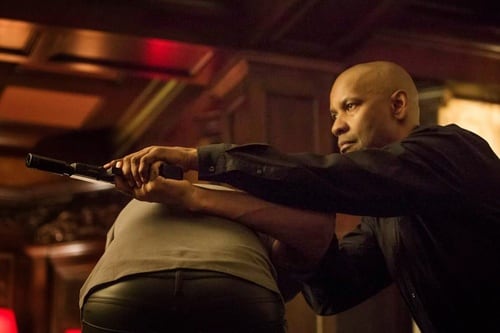 A movie starring Denzel Washington kicking some major ass like a cold-blooded pimp, there's no way that could be anything but awesome right? Well sadly that would be wrong. I kept waiting for this movie to kick into gear at some point and it just never happens. The best word to describe the movie would be lackluster, it never truly sucks but it's not that good either.
FunnyGuy's rating: