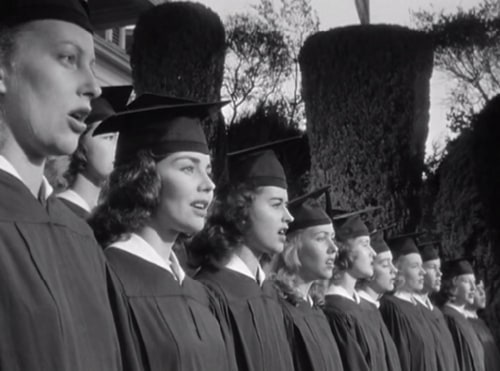 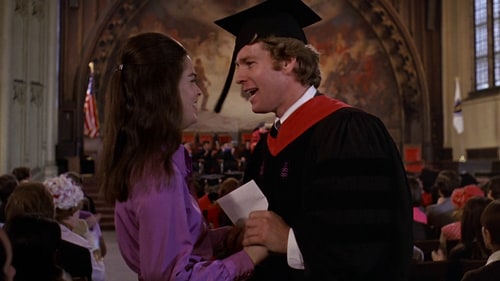 "Without his father's financial support, the couple struggle to pay Oliver's way through Harvard Law School. Jenny gets work as a private-school teacher. They rent the top floor of a house near the Law School. Oliver graduates third in his class, winning $500, and takes a position at a respectable New York law firm. They eventually move into a doorman building which contrasts greatly with their Cambridge digs." (Wikipedia)

"St. Elmo's Fire is a 1985 American coming-of-age film directed by Joel Schumacher. The film, starring Emilio Estevez, Rob Lowe, Andrew McCarthy, Demi Moore, Judd Nelson, Ally Sheedy, and Mare Winningham, centers on a group of friends that have just graduated from Georgetown University and their adjustment to their post-university lives and the responsibilities of encroaching adulthood. The film is a prominent movie of the Brat Pack genre." (Wikipedia)
Kandi's rating: 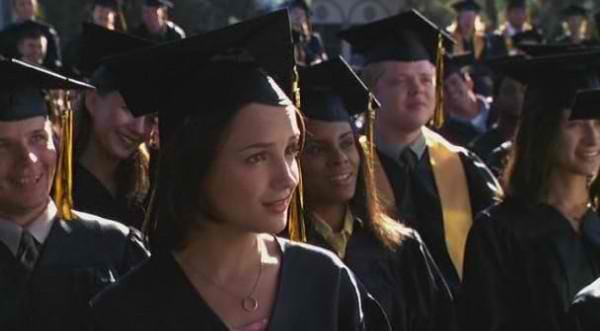 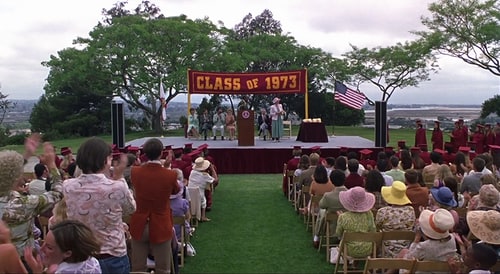 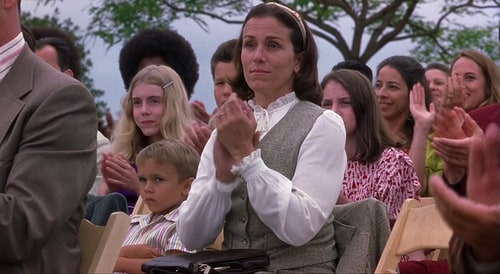 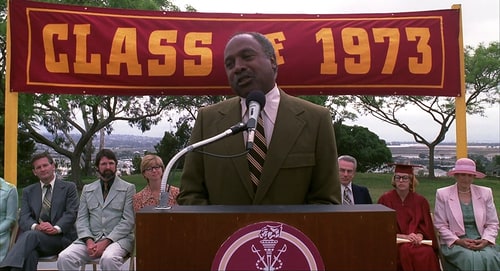 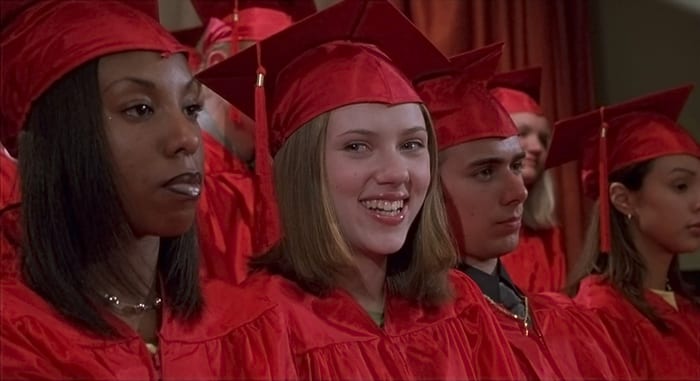 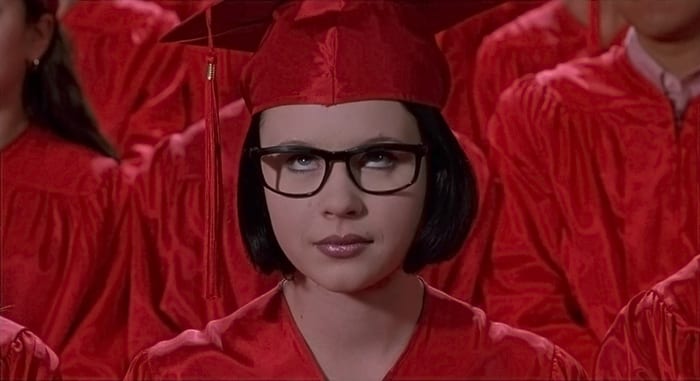 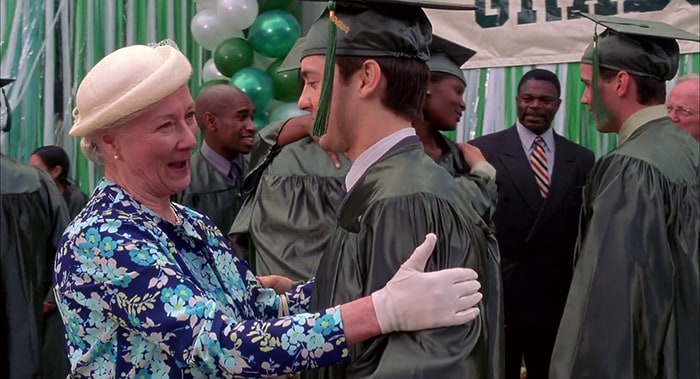 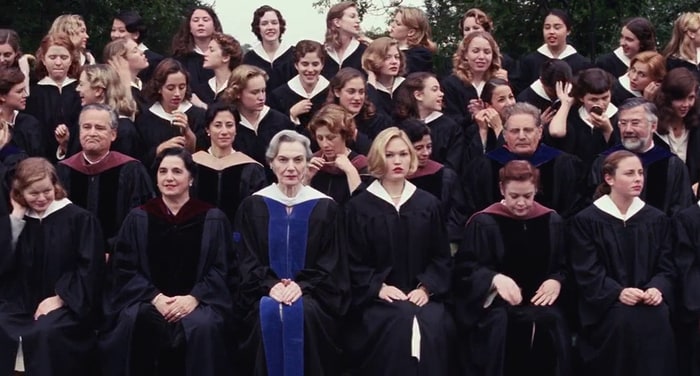 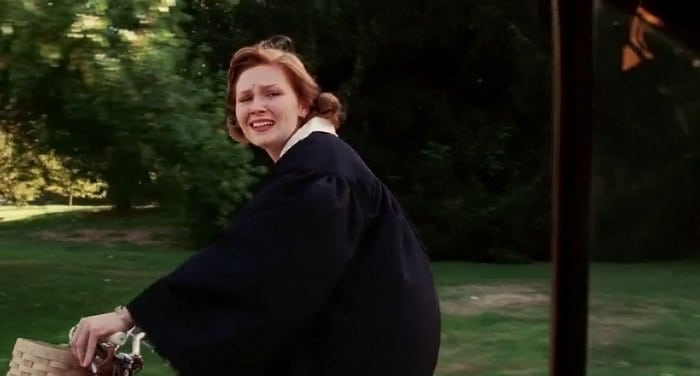 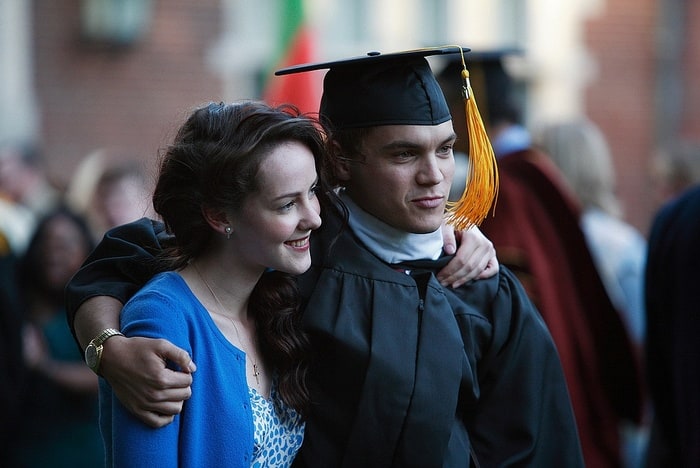 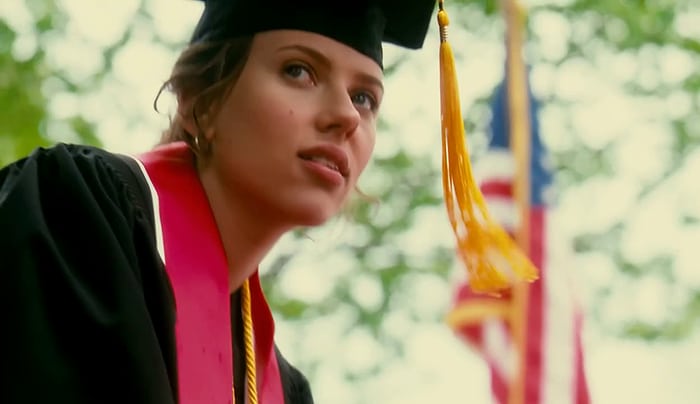 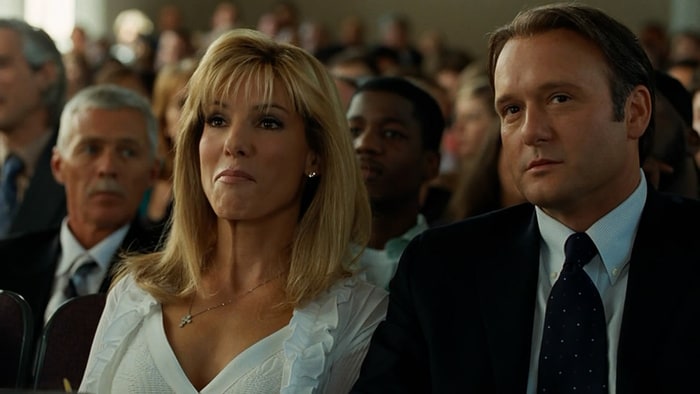 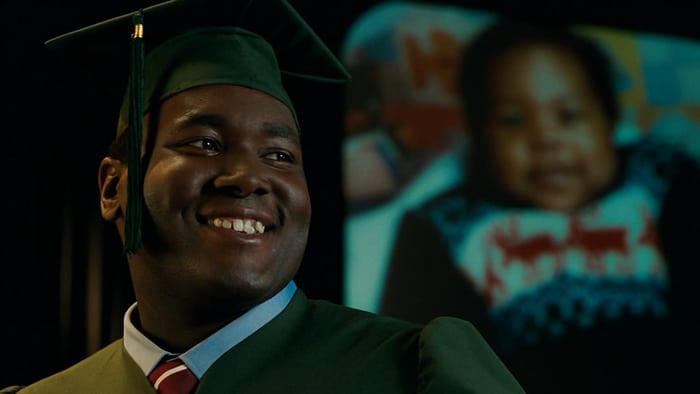 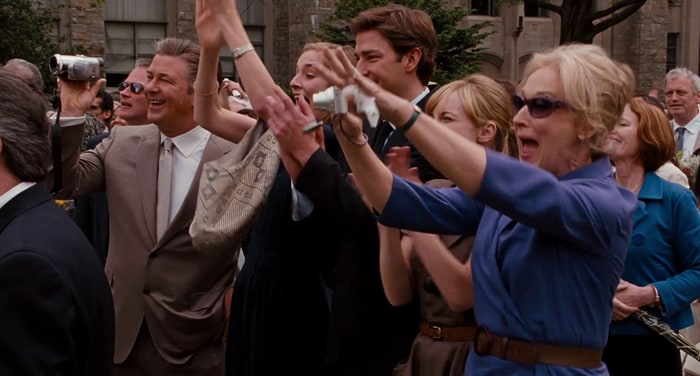 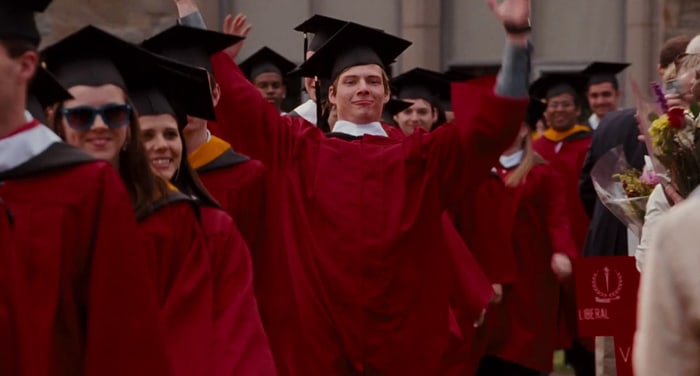 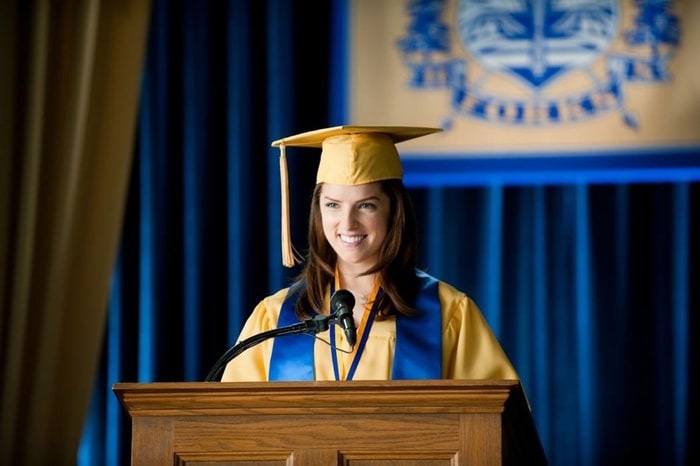 "High School and University Graduation Only"

Favorite Images of Celebrities with Animals #13 by kathy