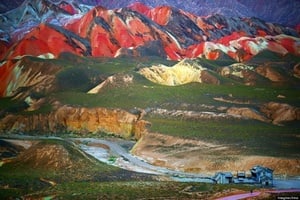 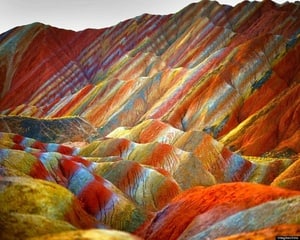 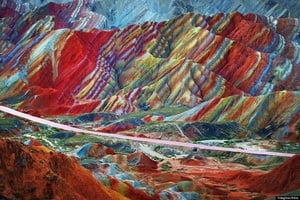 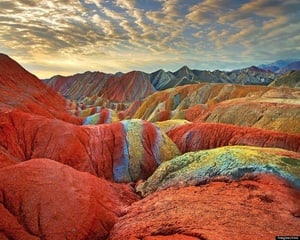 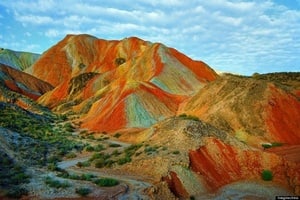 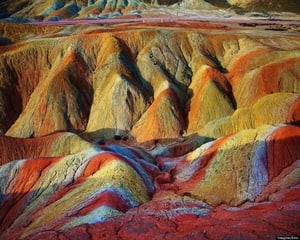 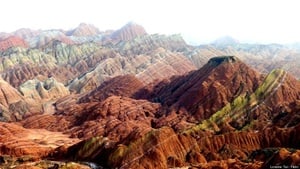 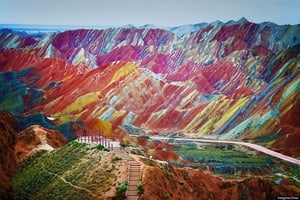 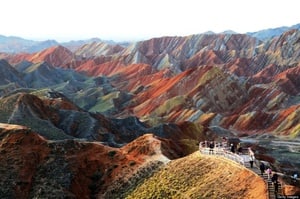 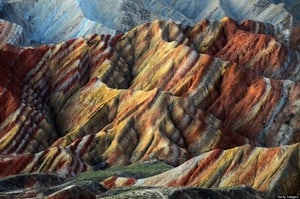 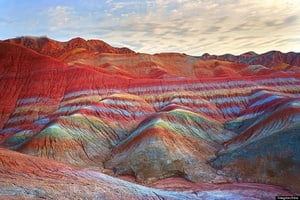 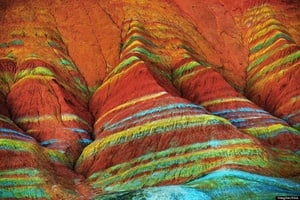 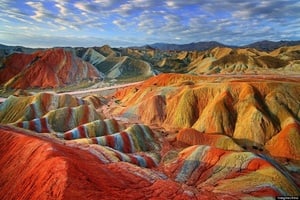 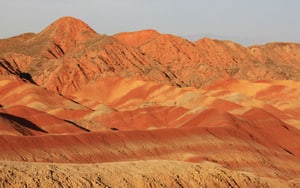 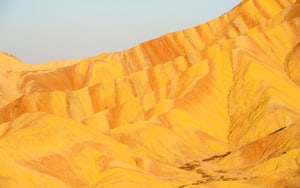 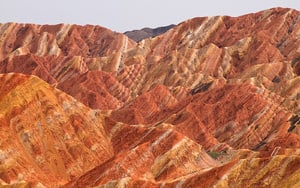 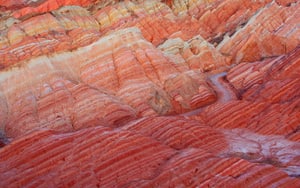 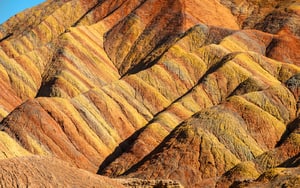 The incredibly colorful "rainbow mountains" look like they're from an alien planet, but they actually exist right here on Earth. More precisely, they're part of the Zhangye Danxia Landform Geological Park in Gansu, China. The rainbow mountains became a UNESCO World Heritage Site in 2010.

The vivid mountains are the result of mineral deposits and red sandstone from over 24 million years ago. Layers formed on top of one another, creating the colorful patterns of rock strata.

Not to be confused with Rainbow Range (Chilcotin Plateau), found in British Columbia, Canada.

Favorite Images of Wombats by kathy

Misc. Pictures That Struck My Fancy, part 3 by Iceviper