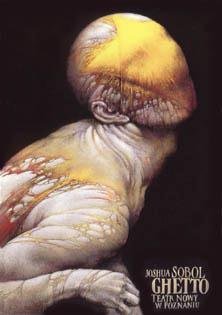 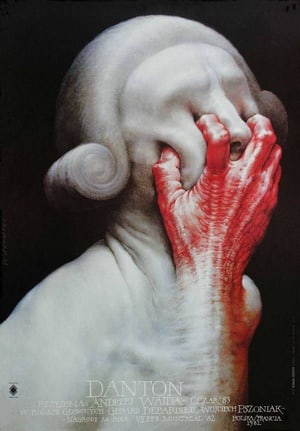 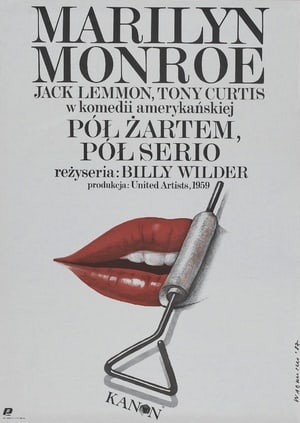 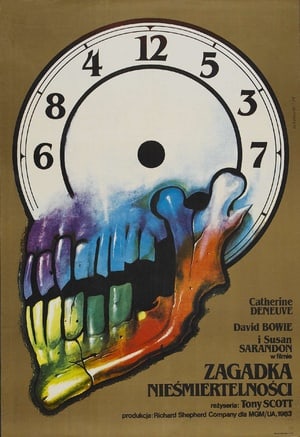 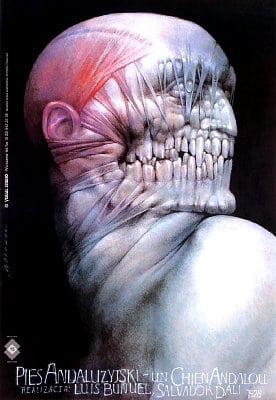 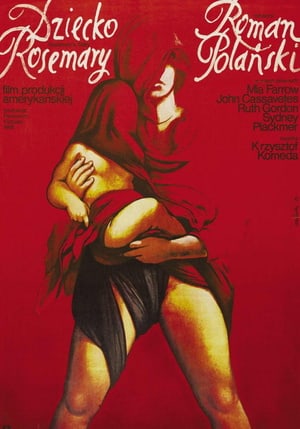 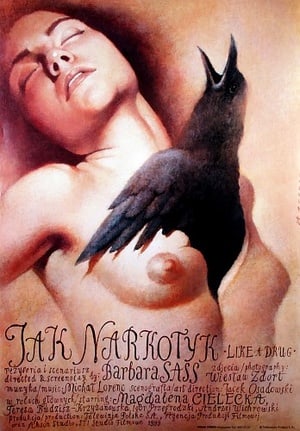 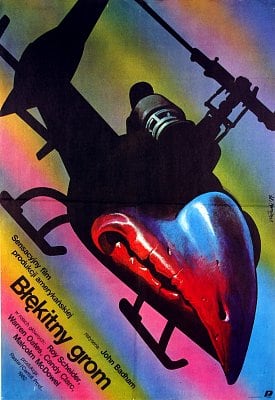 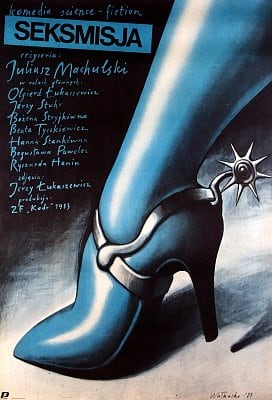 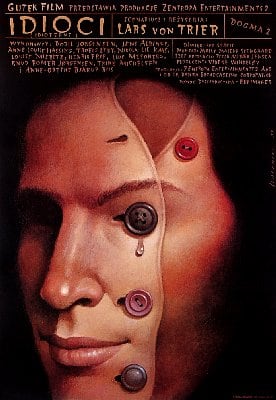 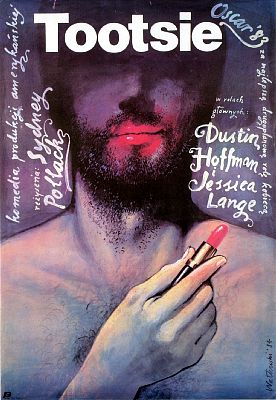 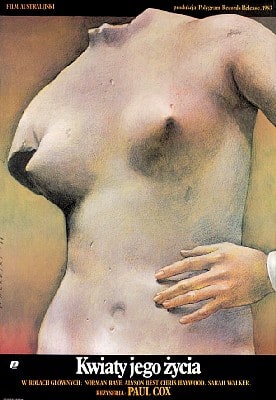 Picture of Man of Flowers 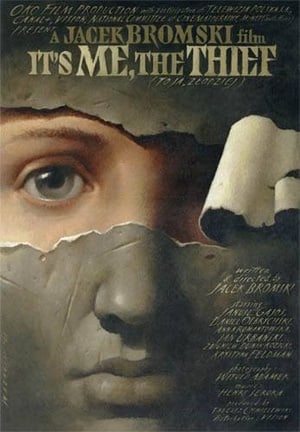 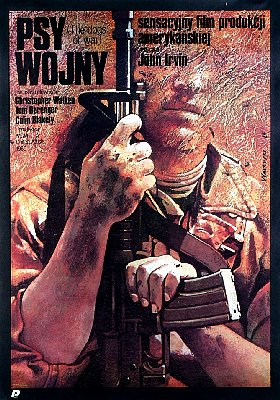 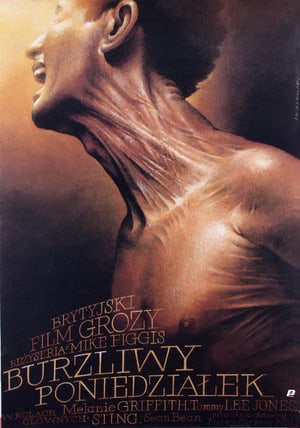 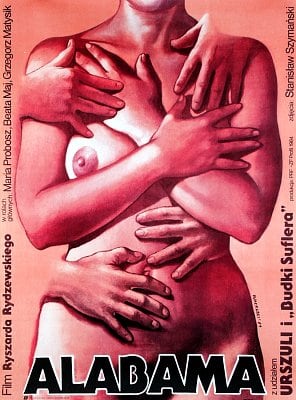 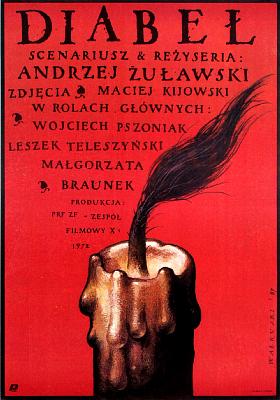 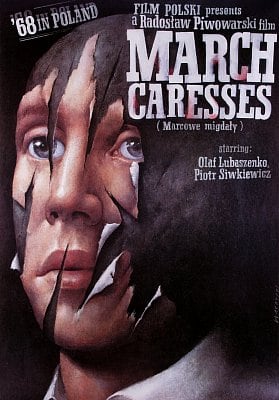 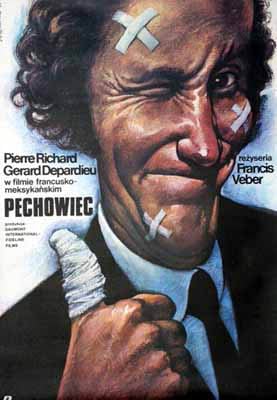 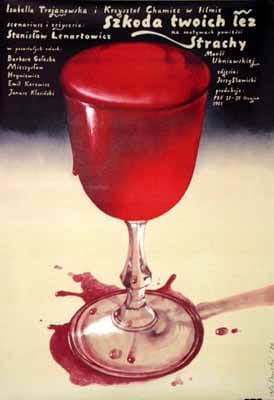 6.2
Visitors from the Arkana Galaxy 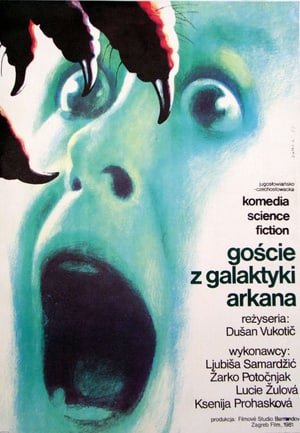 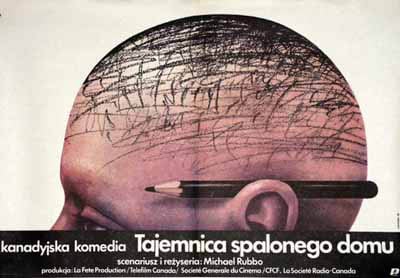 The Most Iconic Images in Cinema History by propelas

This is the Zodiac Speaking by SchwarzerAbt

The 67 Most Influential Films Ever Made by Kristian

Photos by William Claxton by Nusch

Posters by Jerzy Flisak by Nusch

♦ Poster artwork by: by Nusch