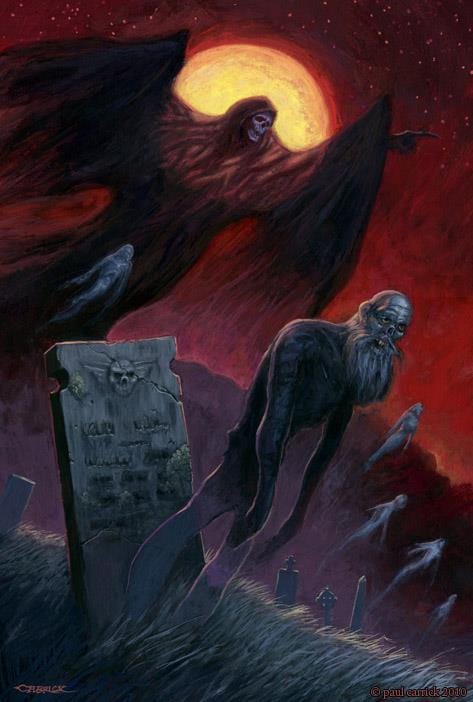 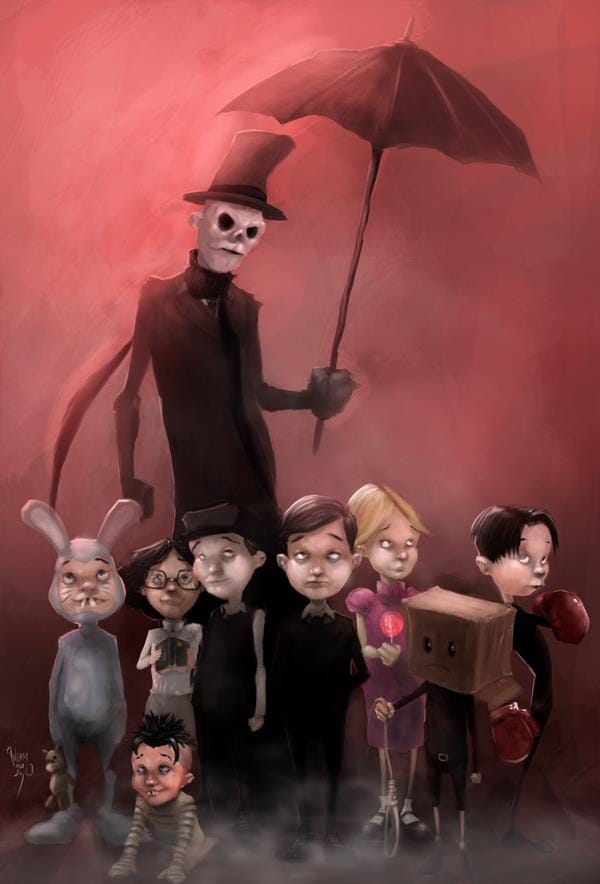 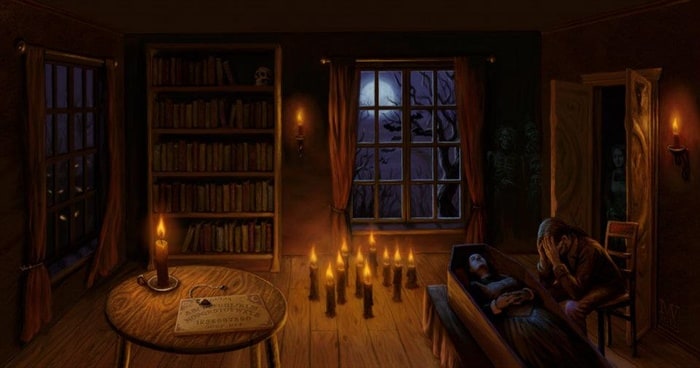 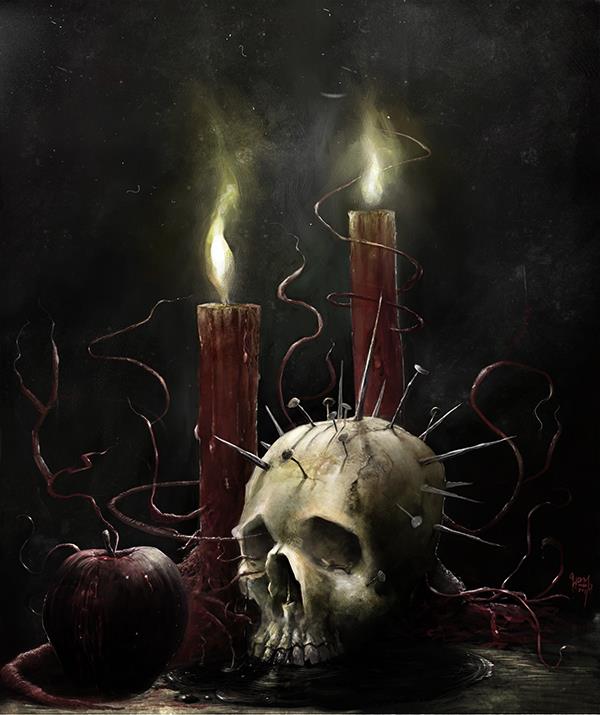 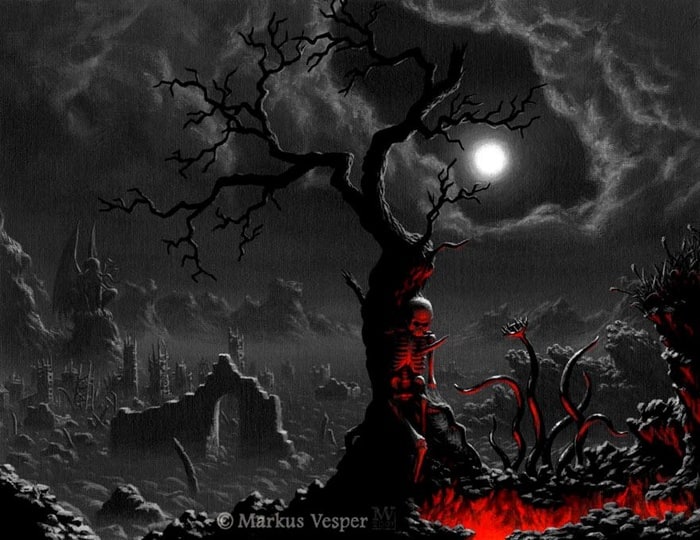 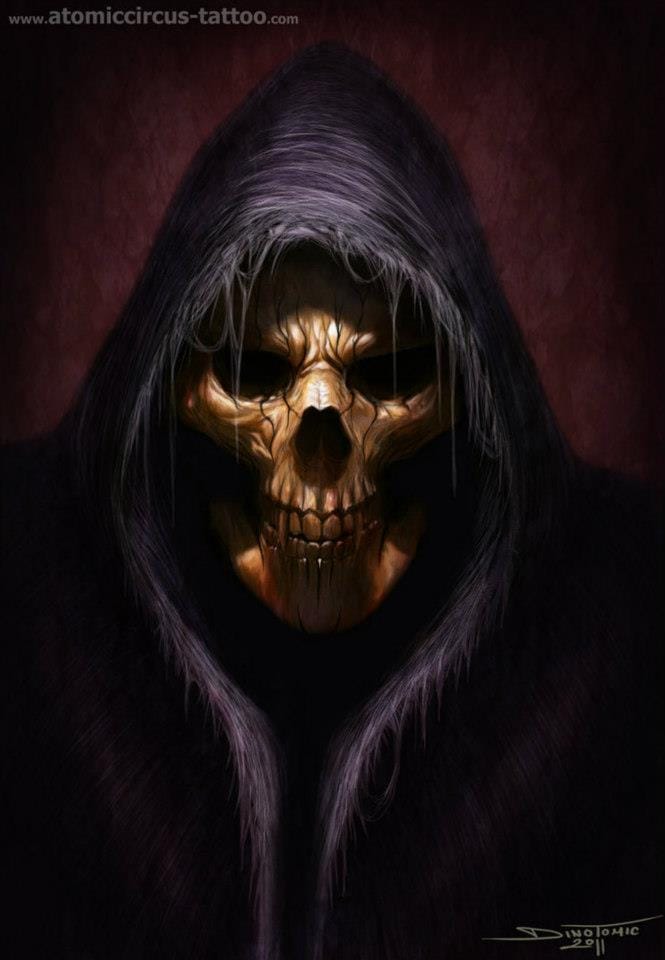 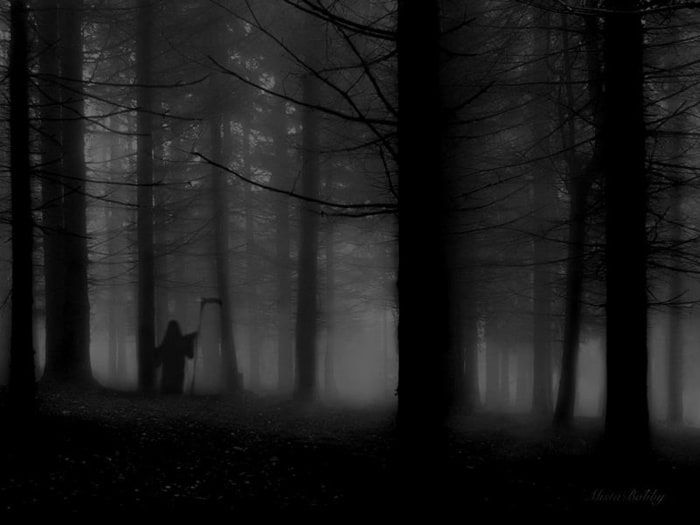 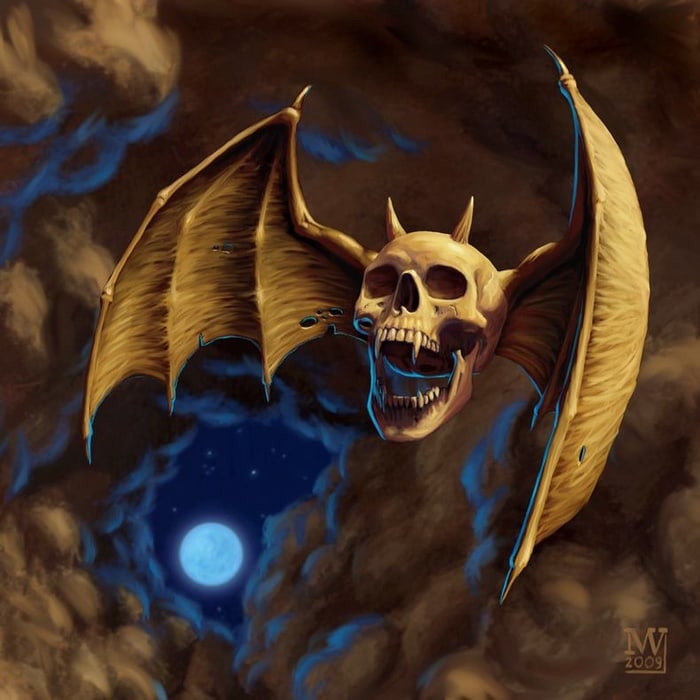 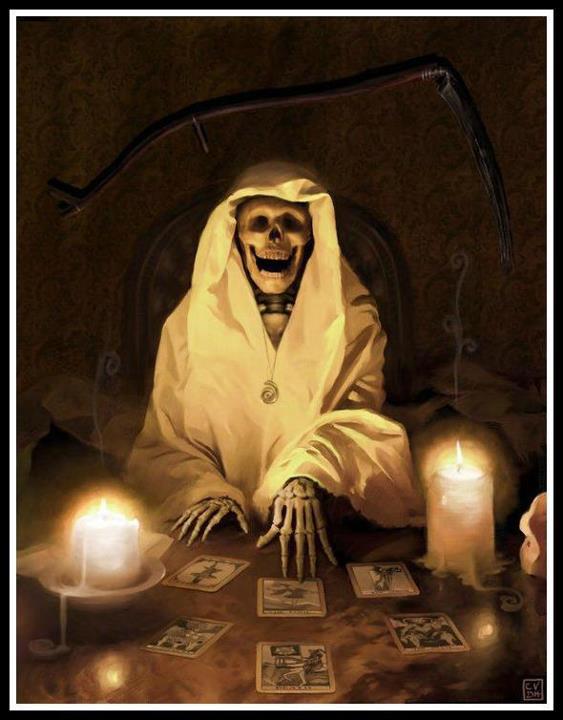 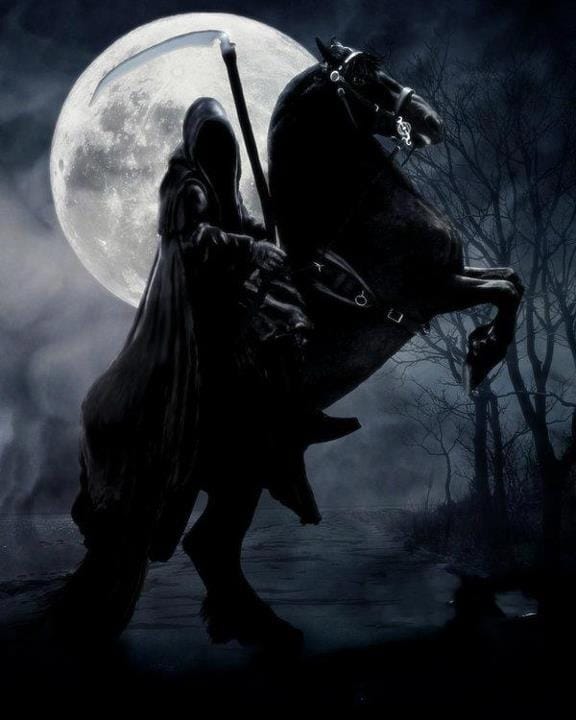 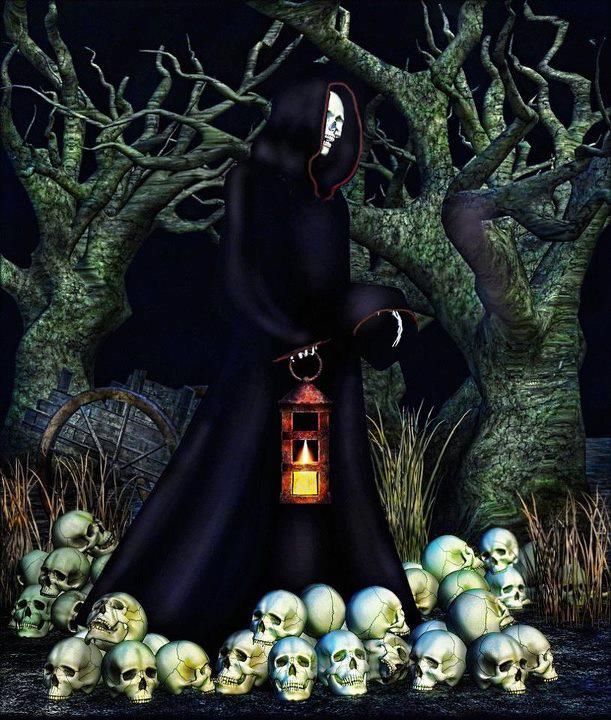 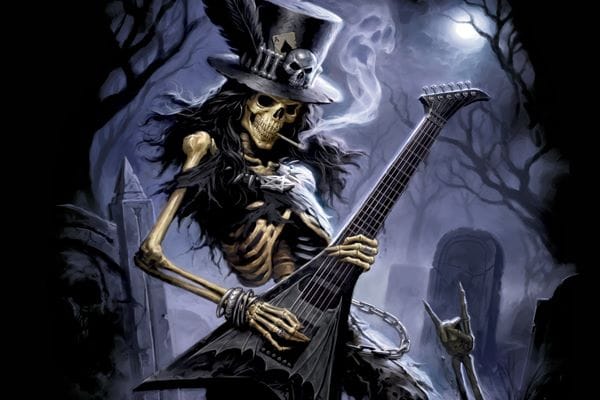 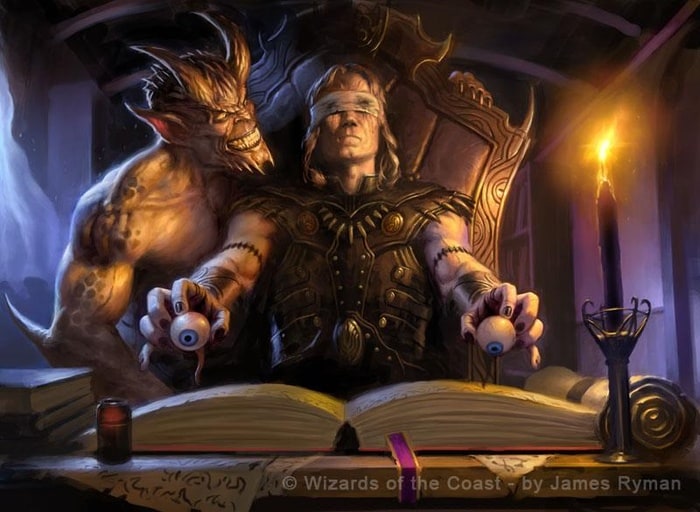 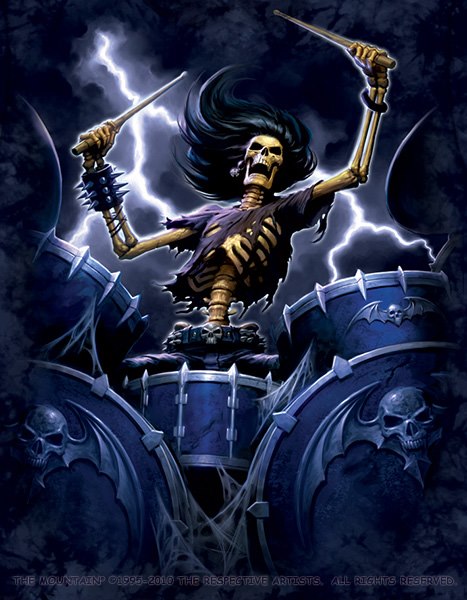 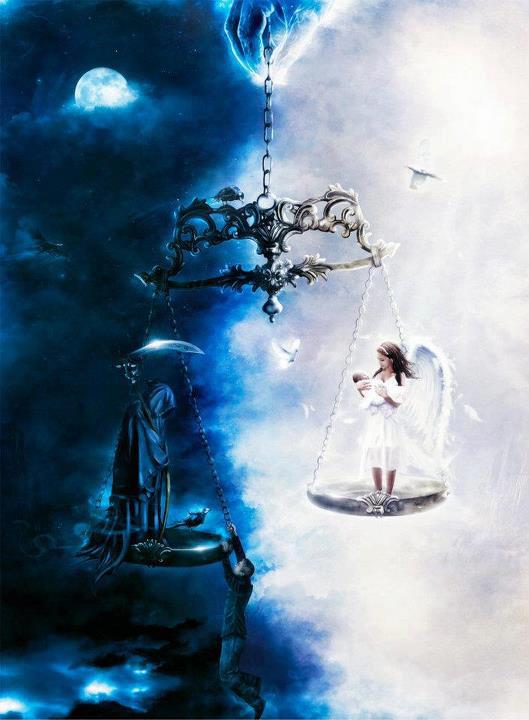 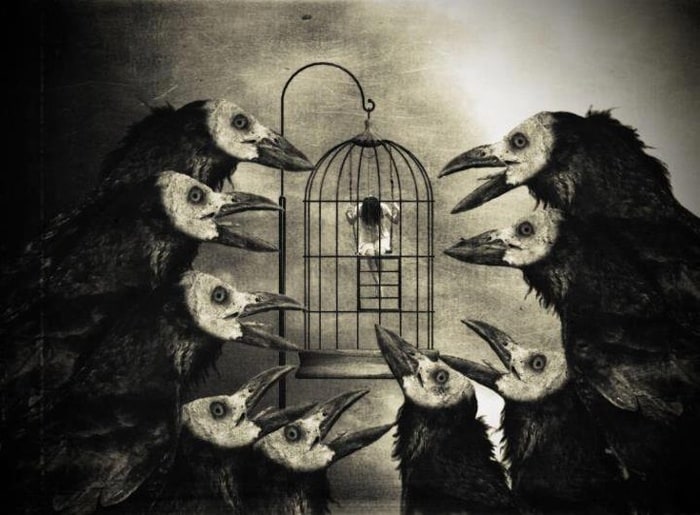 Death is the cessation of all biological functions that sustain a particular living organism. Phenomena which commonly bring about death include biological aging (senescence), predation, malnutrition, disease, suicide, murder and accidents or trauma resulting in terminal injury. Bodies of living organisms begin to decompose shortly after death. There is no scientific evidence that consciousness survives the death of an organism.


Oh, Death, оh Death, oh Death,
Won't you spare me over til another year

But what is this, that I cant see
with ice cold hands taking hold of me

When God is gone and the Devil takes hold,
who will have mercy on your soul

24 votes
Why I Love Monsters (80 lists)
list by Monstermaster
Published 7 years, 9 months ago

Oh my GOAT!!! by GreenPheasant

My travel destinations (international) by Anautix

Low Rated Films that I enjoyed by mirinbuddy

Eyes and make up by Katherine Fall