The Most Dangerous Roads In The World

The North Yungas Road leading from the capital, La Paz, to the town of Coroico. The nickname 'Road of Death' comes from the fact that is the way with the highest number of deaths per mile. 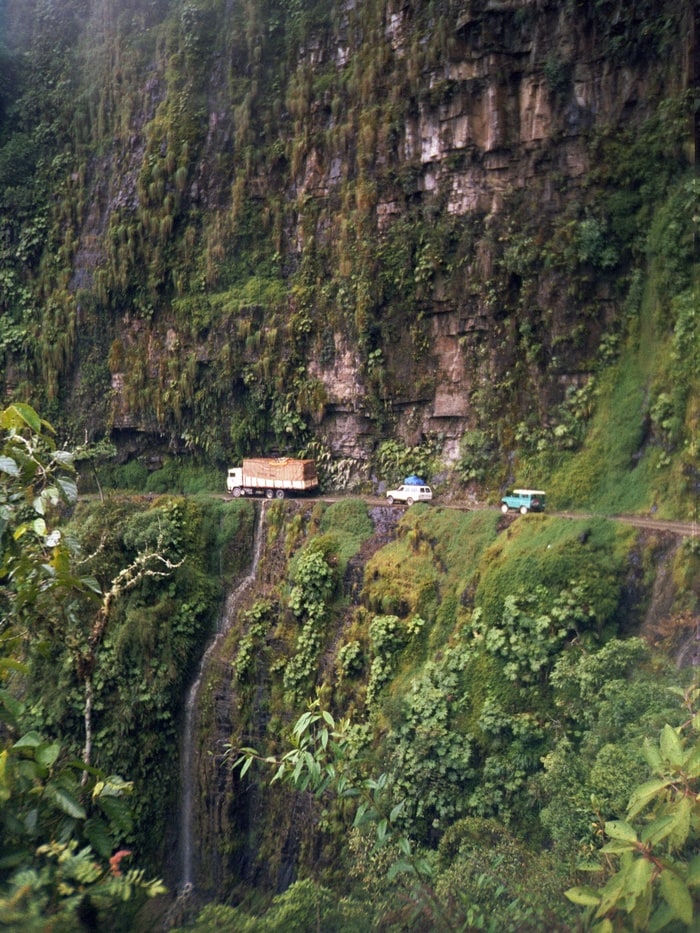 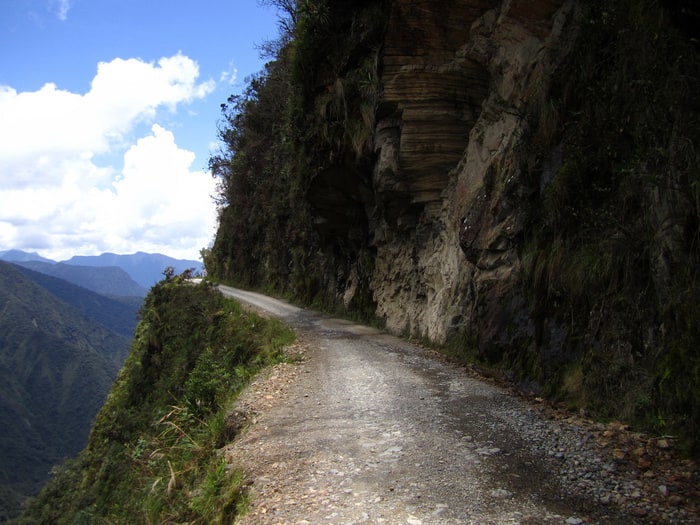 The road is built on several islands connected by eight bridges and viaducts, the highest of which is the Storseisundet Bridge. Is often hit by strong ocean currents. It is part of the cultural heritage of the country and is considered one of the most beautiful streets in the world. 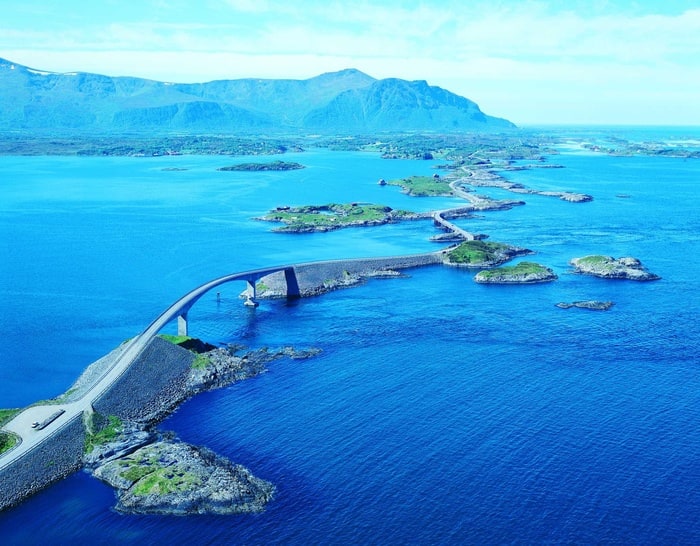 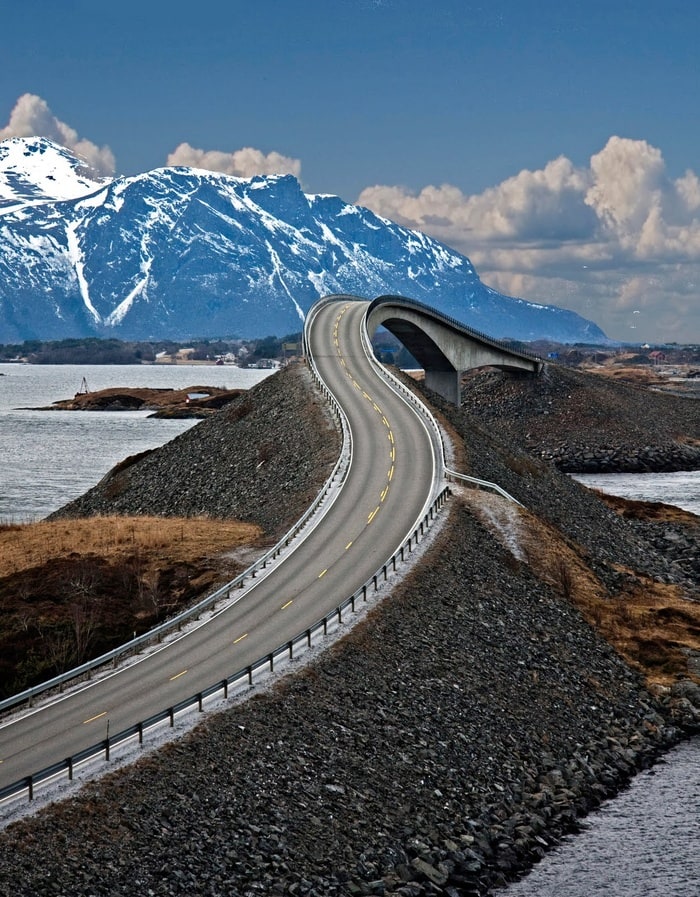 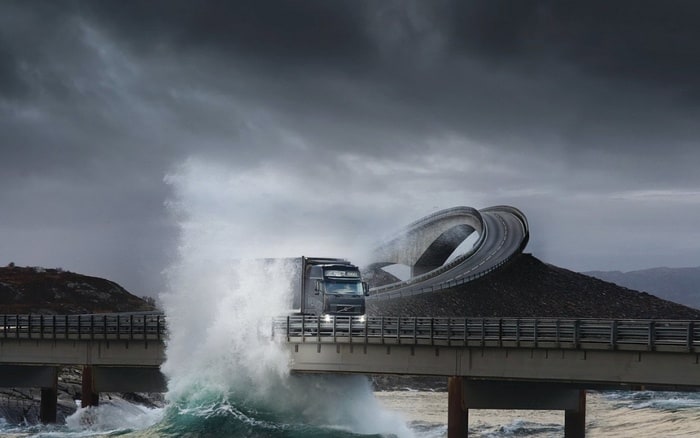 PASS OF THE DADES GORGES, MOROCCO

The gorge overhangs the river Dadès, on the Atlas Mountains. The Berber people have built their kasbah (citadel) because it is a very protected place, and are connected by this road impassable. 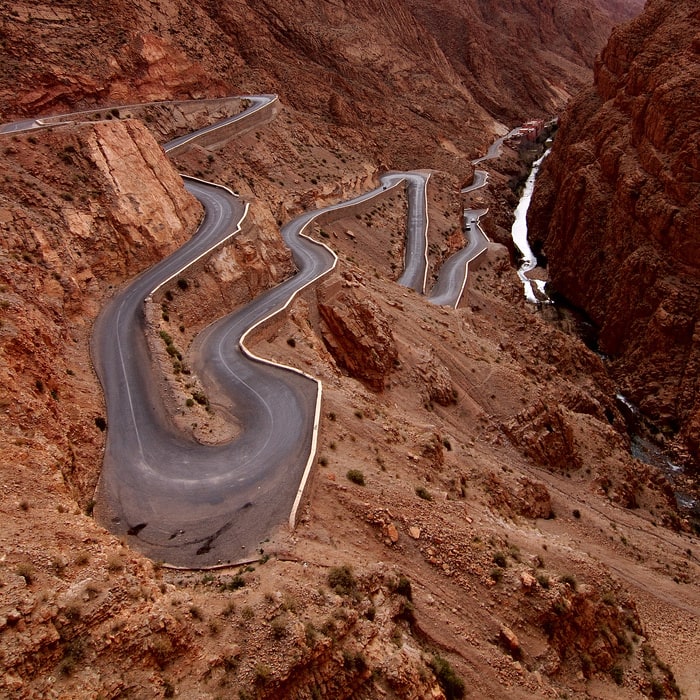 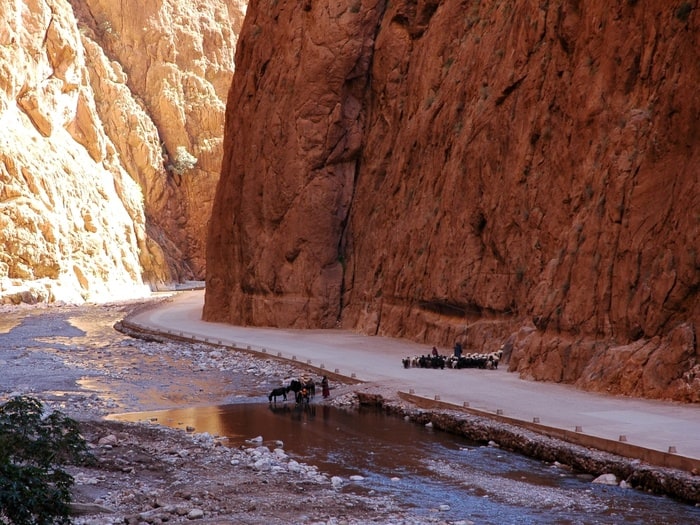 Connect Bormio and Valtellina, with Trafoi and the Val Venosta. Is the highest automobile pass in Italy, second in Europe after the Iseran. There are 60 dangerous hairpin turns. 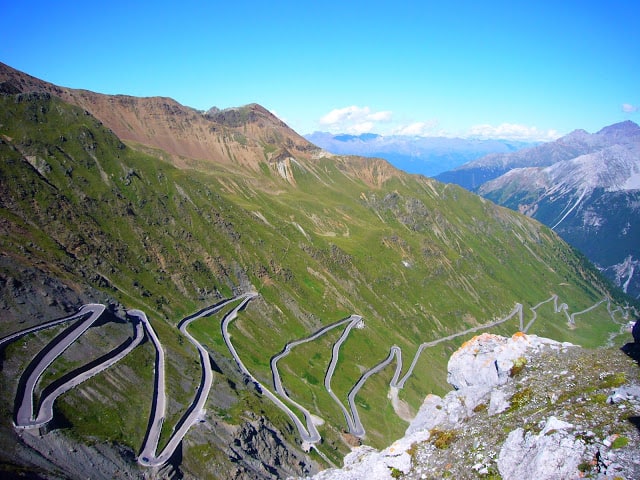 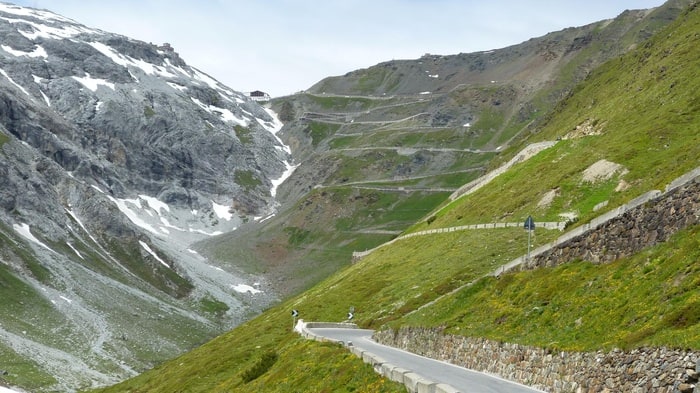 Better known as Alaska Route 11, it's long 666km and runs through the entire state. Is one of the most isolated road in the United States. Is recommended to have a radio transmitter, also if one follows in the summer months you have to put into account the possibility of having to deal with even the fords. Finally, along the way there is no mobile phone service or Internet connection. 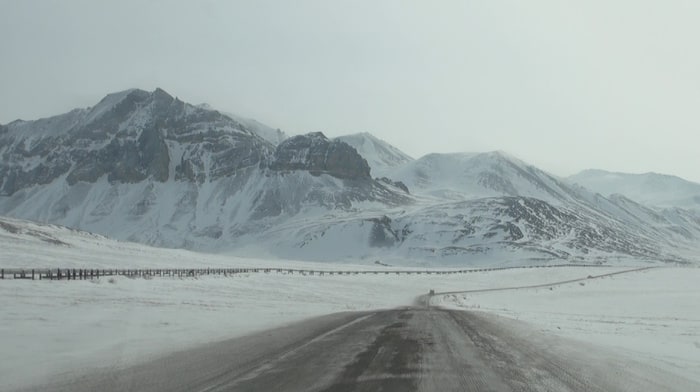 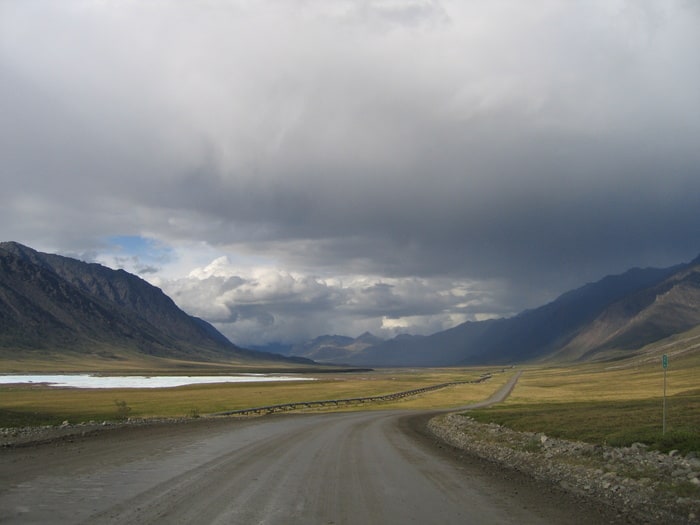 Allows citizens of the village of Guoliang, Henan Province, to connect with the outside world passing through the Taihang Mountains. Is also known as 'the street that does not admit mistakes' because, in the '70s, many died during the construction of the tunnel. 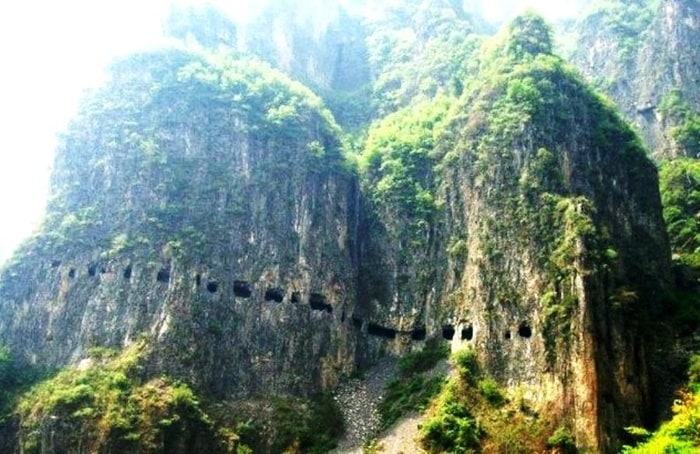 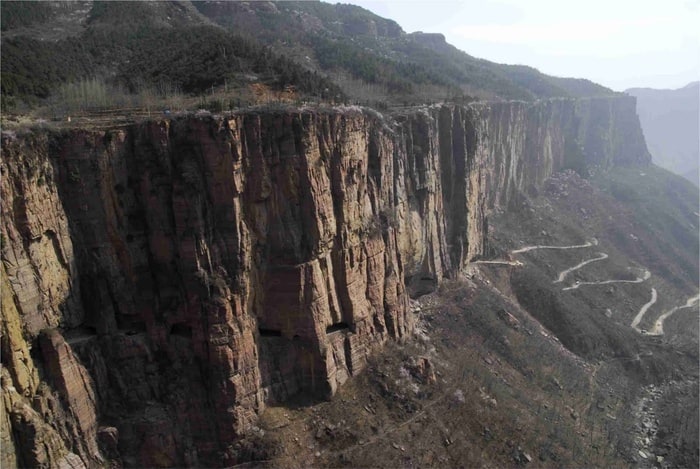 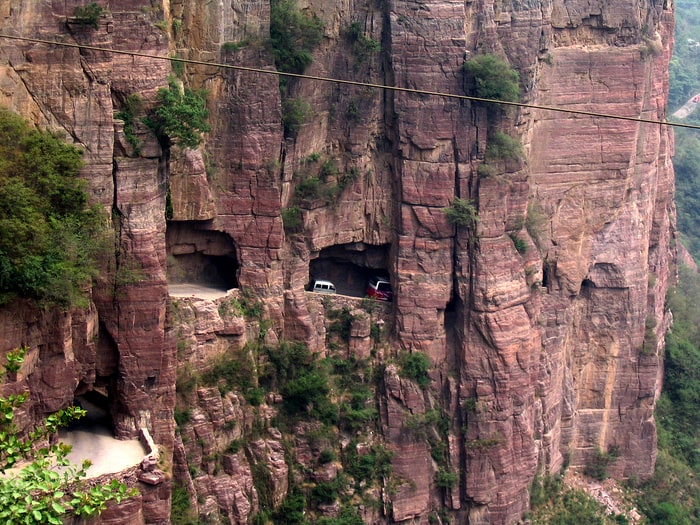 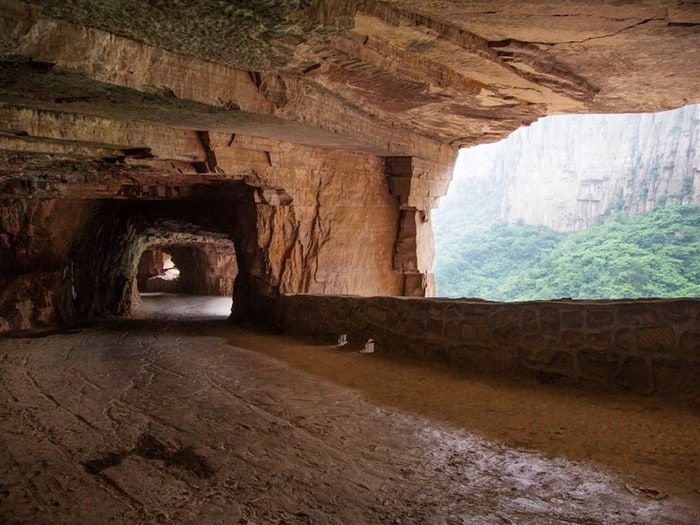 Is a road with continuous river crossings, many destroyed bridges and railroad tracks are not protected. The soil is unpaved and often very muddy. Is also the only road that crosses the country. 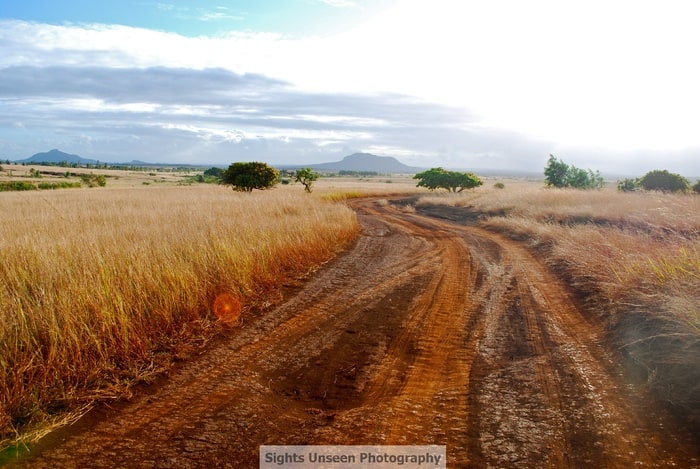 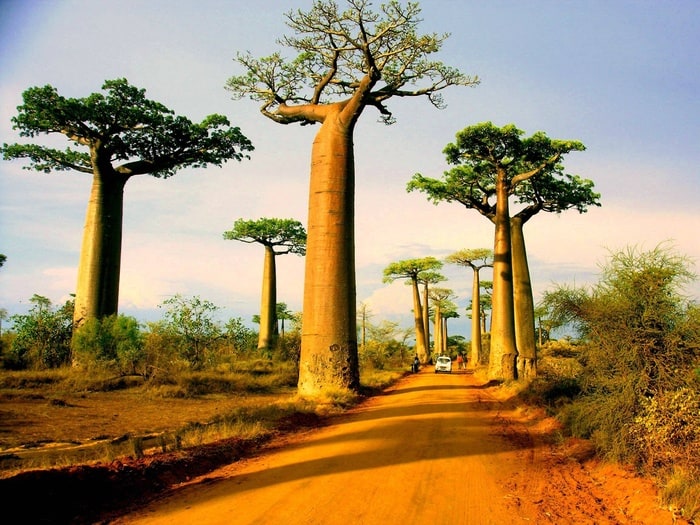 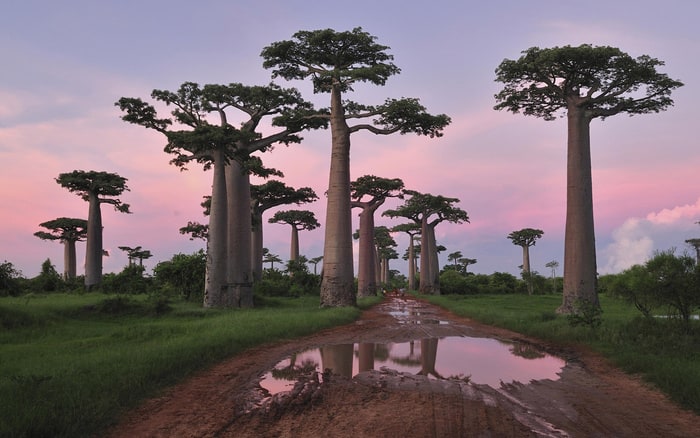 Nearly 2,500 km of curves, and a bridge that crosses the Nujiang River, which is considered the most dangerous in the world because of the winds that hit 40 km per hour, and that overlooks a sheer drop of the turbulent waters. 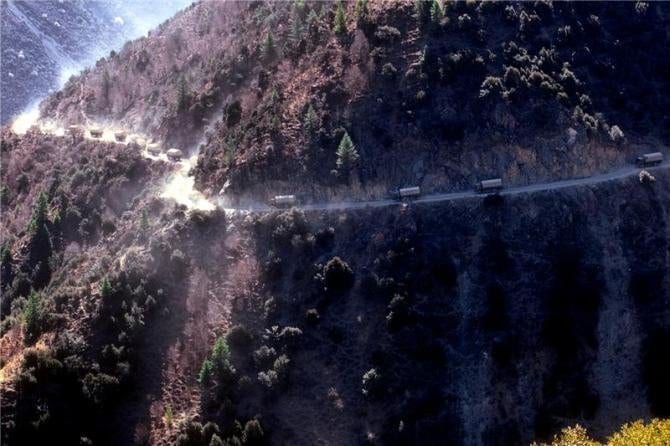 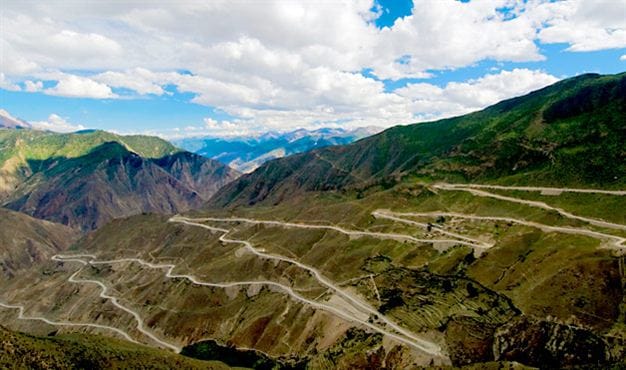 Load more items (5 more in this list)
Sharp turns, overhangs thrilling, bridges at high risk. Here are the 10 toughest roads to be traveled.

let's have fun by iknowthat

What & Where, Part 2 by Iceviper

where I was born, and where I live... by ♛ViσlєTa♛

Once Upon a Time... On Screen by Laín Coubert

It’s Tuesday, you should get away by Laín Coubert

At The Piano by Laín Coubert