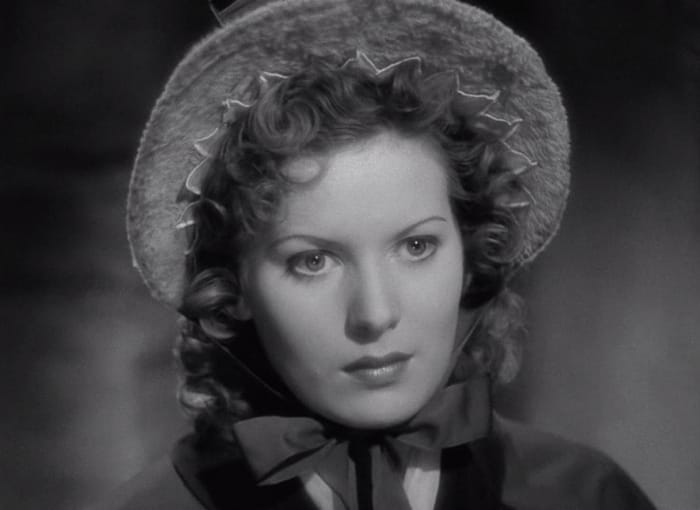 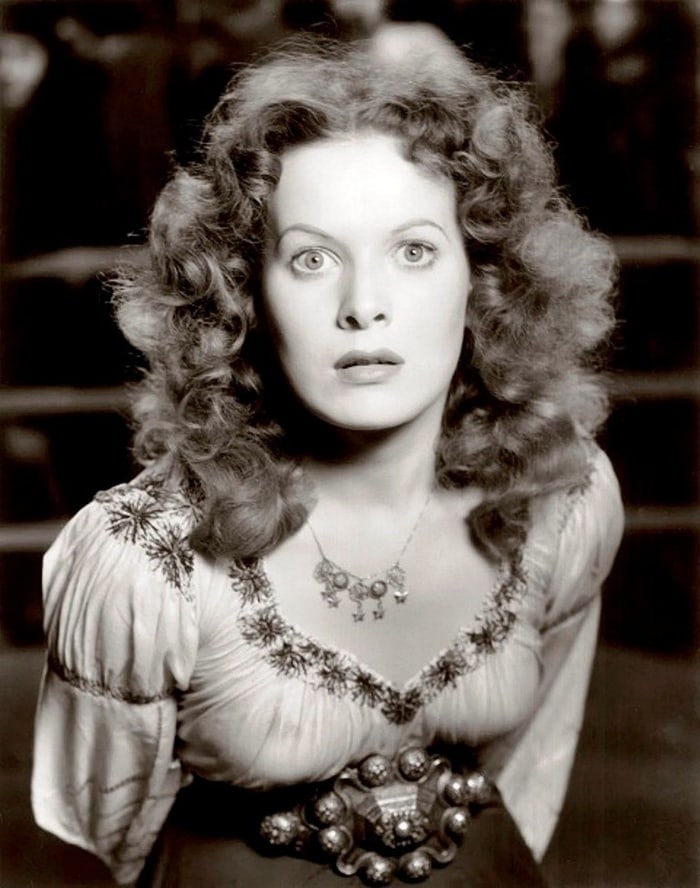 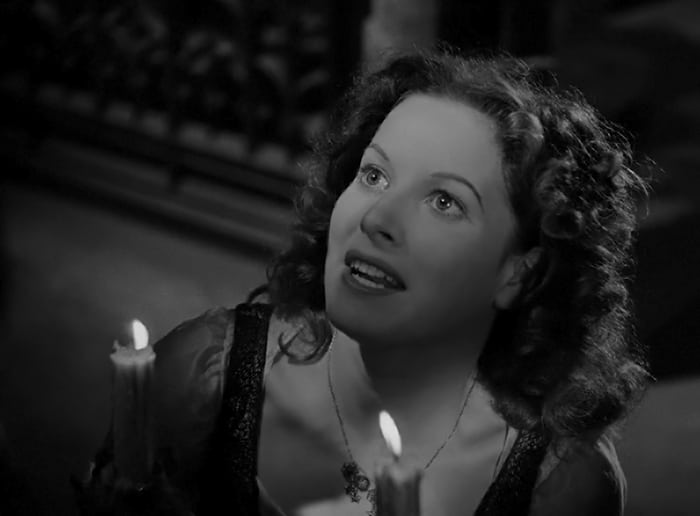 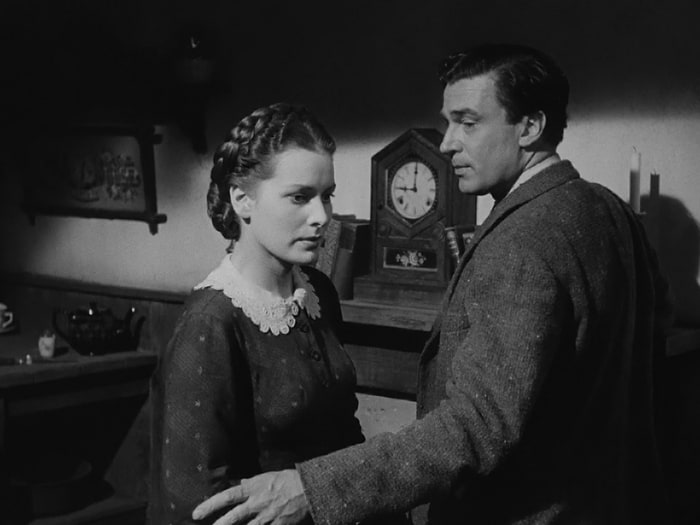 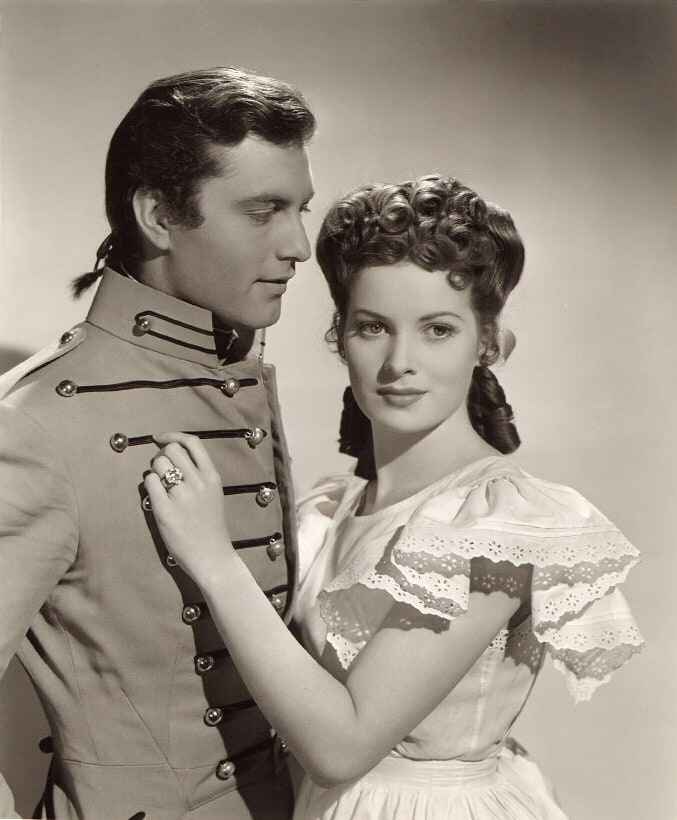 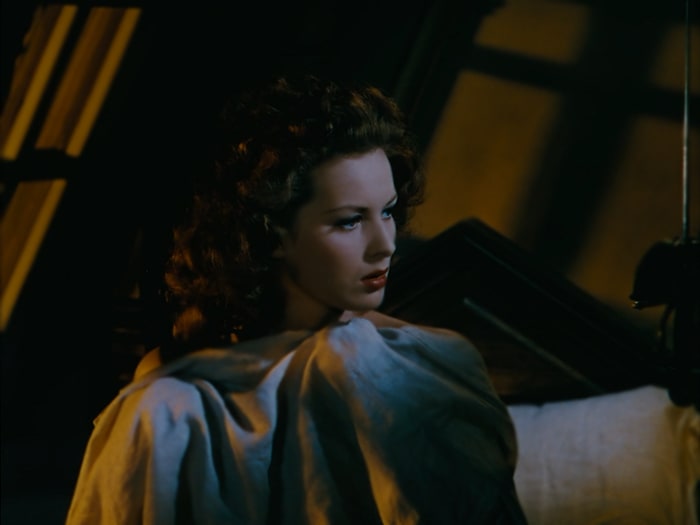 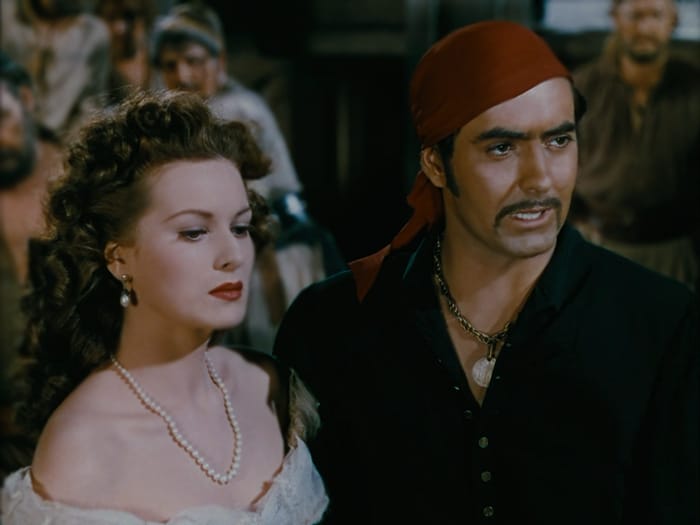 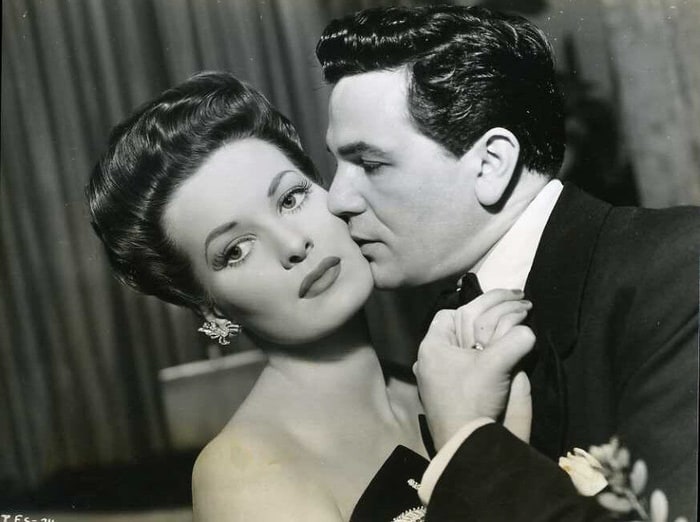 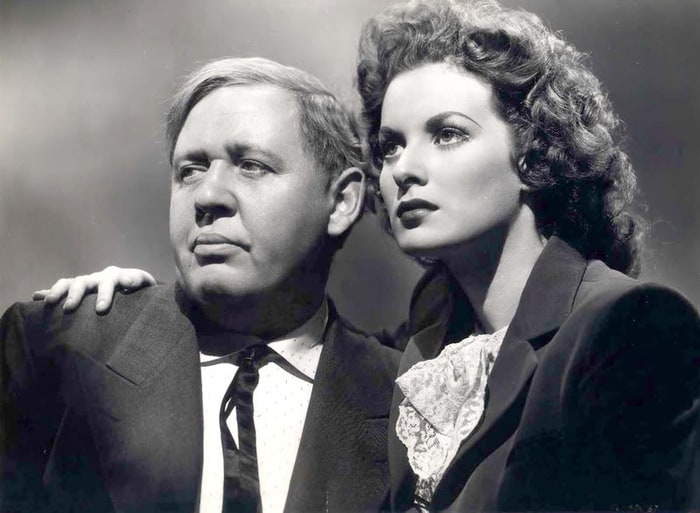 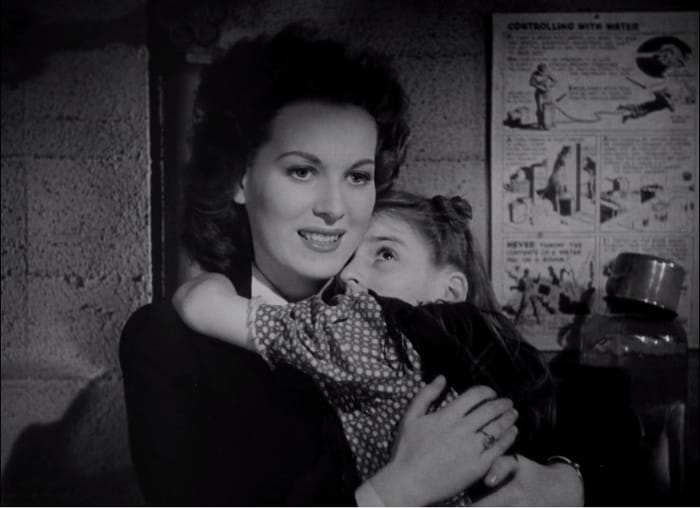 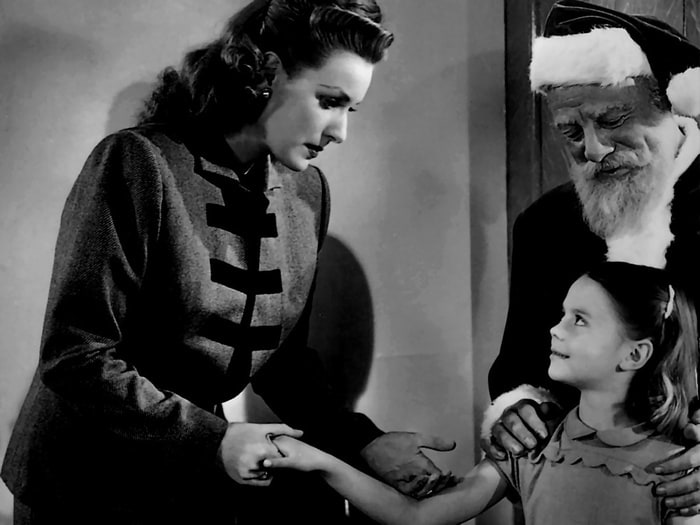 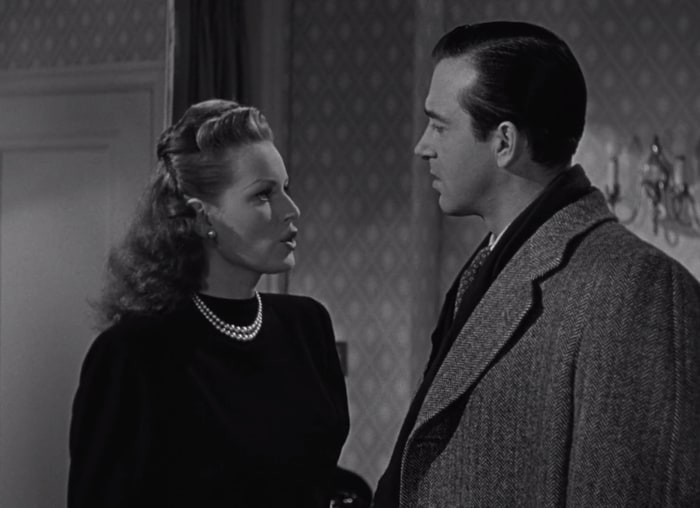 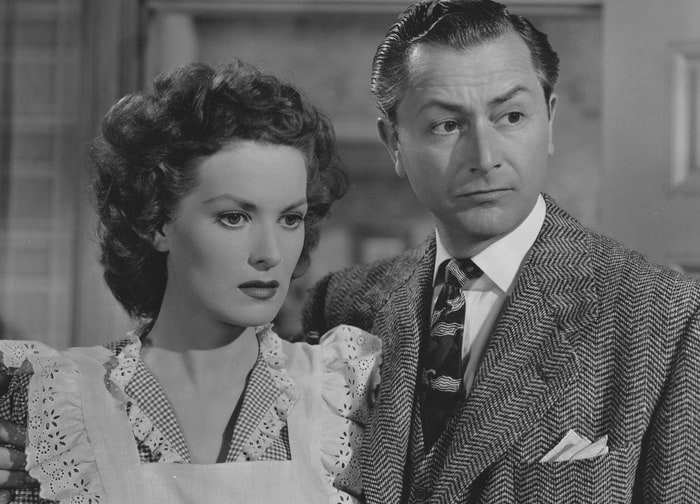 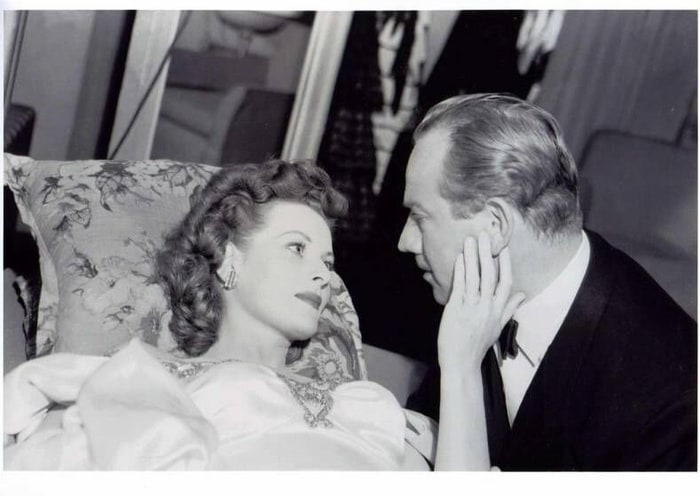 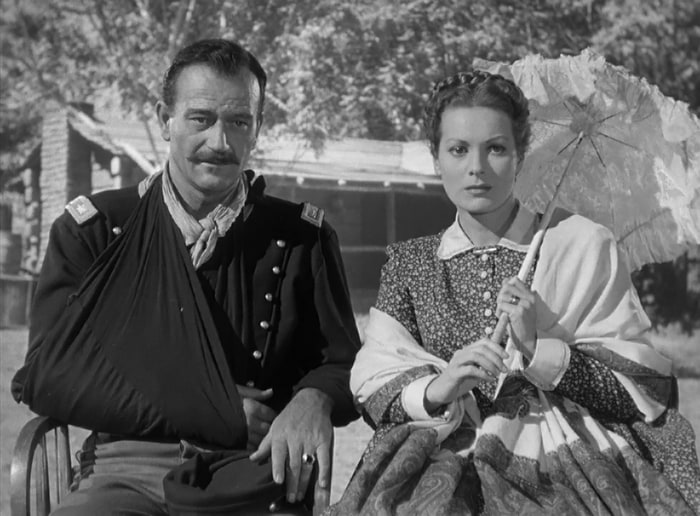 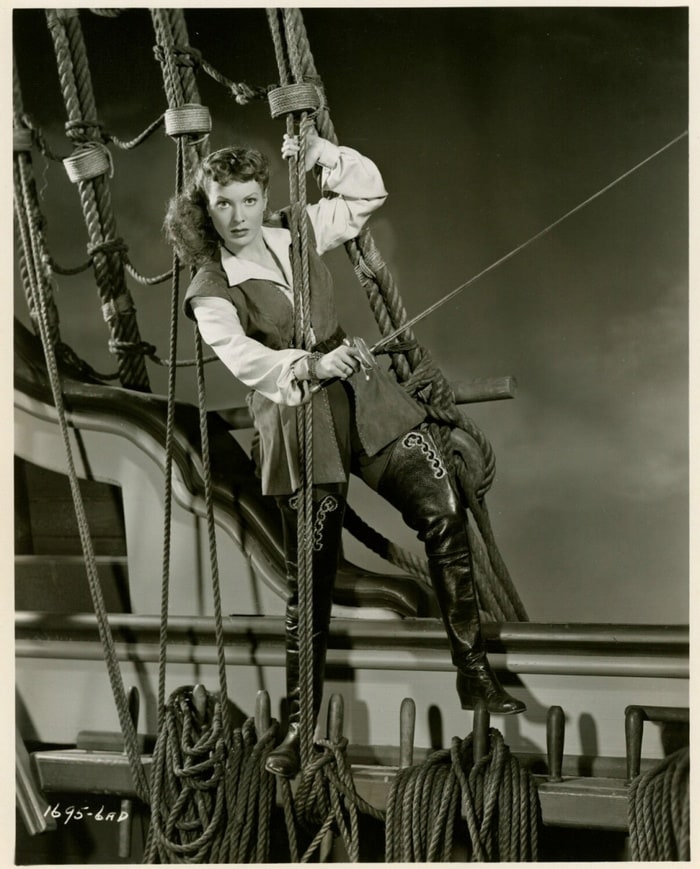 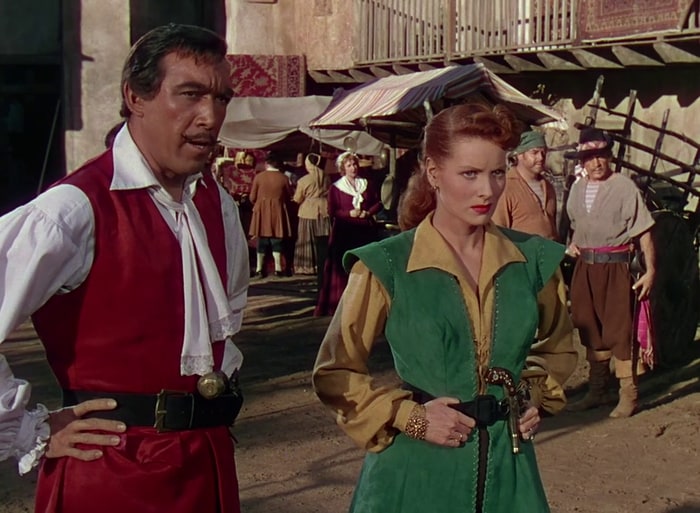 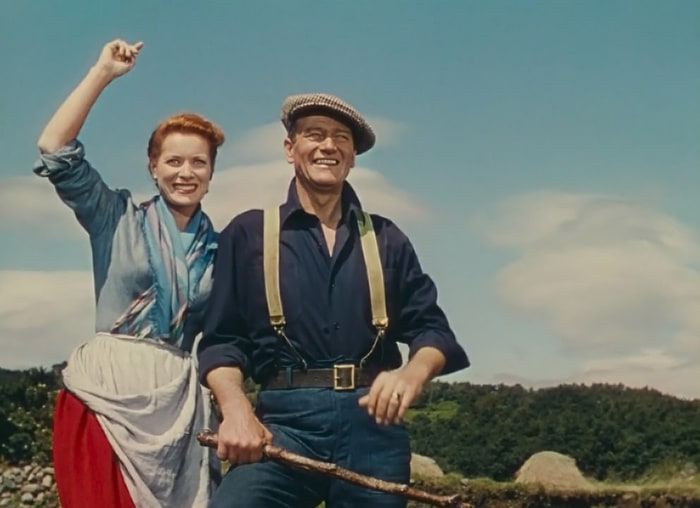 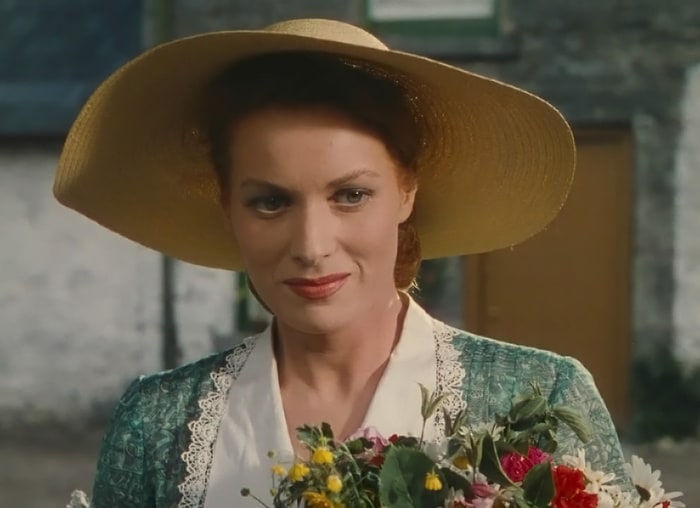 Load more items (15 more in this list)
Maureen O'Hara (17 August 1920 – 24 October 2015)) was an Irish-American film actress and singer. She was first educated at the John Street West Girls' School near Thomas Street in Dublin's Liberties Area. From the age of 6–17 she trained in drama, music and dance, and at the age of 10 joined the Rathmines Theatre Company and worked in amateur theatre in the evenings, after her lessons. The famously red-headed O'Hara has been noted for playing fiercely passionate heroines with a highly sensible attitude. She often worked with director John Ford and longtime friend John Wayne. Her autobiography, 'Tis Herself, was published in 2004 and was a New York Times Bestseller.
Although O'Hara was never nominated for a competitive Academy Award, in November 2014 she was presented with a Honorary Academy Award with the inscription "To Maureen O'Hara, one of Hollywood's brightest stars, whose inspiring performances glowed with passion, warmth and strength".

O'Hara joined Myrna Loy in being the only actresses ever to receive an Academy Award for acting without having been nominated previously.

Birds in Movies by Kandi

Movies in Theater by Kandi